After two decades of contemplation, the time was finally right for Nordstrom to open a flagship location in New York City.

After contemplating a flagship location in New York City for nearly two decades, Seattle-based Nordstrom, a leading fleet of luxury department stores, partnered with JLL and found the right time and the right locations to make it a reality.

Nordstrom had a few criteria for its New York City flagship location:  to own its location rather than rent; to be located in a neighborhood with strong tourist and healthy tri-state commuter traffic; to have the ability to serve a large and distinct neighborhood as well as being located in a vital retail district.  The retailer also wanted  a brand-new building. A space that could accommodate wide open floor plans and a shopper experience unlike any other in the New York City market.

After analyzing more than 40 storefronts, 225 West 57th Street was selected as the optimal location. A 292,000-square foot, seven-floor retail space located beneath a newly constructed high-rise residential building. The space would allow Nordstrom to have entrances on West 57th and West 58th street as well as on Broadway. In addition, Nordstrom would have much of the retail landscape to themselves.

Alas, the vision for the Nordstrom shopping experience in New York City expanded just as they were coming to terms at 225 West 57th Street. The Nordstrom family wanted to make the flagship experience “even bigger and better”. The aim became getting full control of Broadway between West 58th Street and West 57th Street. By leasing 20,000 square feet of space at 1776 Broadway and another 8,000 square feet at 5 Columbia Circle (1790 Broadway) Nordstrom was able to expand its presence in the area and even connect all of the locations to create a unified shopping experience.

Not done just yet, Nordstrom went on to secure a 43,000-square foot lease at 3 Columbus Circle, across the street from the new flagship, to deliver a separate men’s store experience.

The result, a 363,000-square foot Nordstrom shopping experience, making it one of the Manhattan’s largest department stores. Nordstrom’s takeover of Broadway between West 57th and West 58th will deliver destination shopping to the community and have a huge impact on future office and retail leasing in the area. 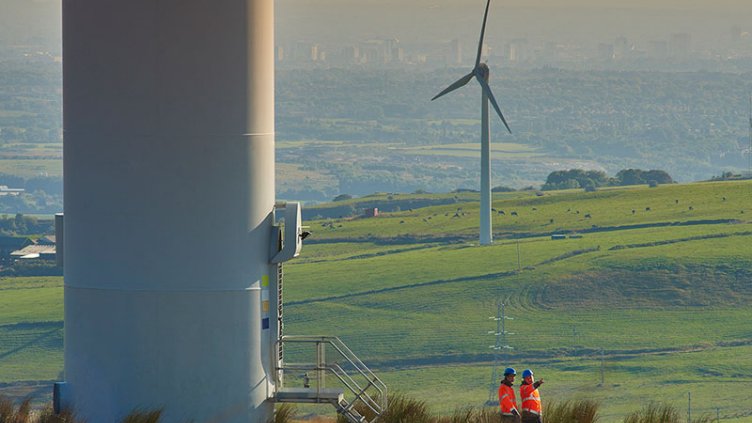 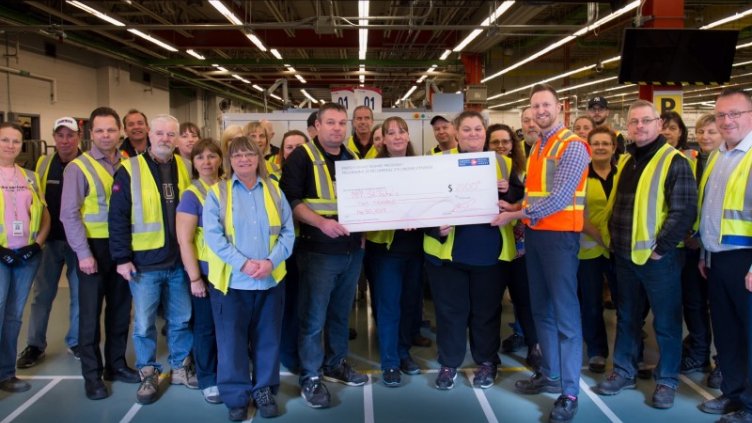 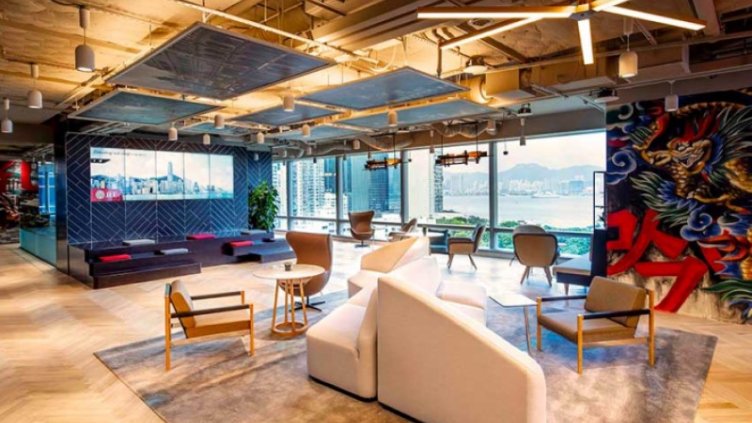 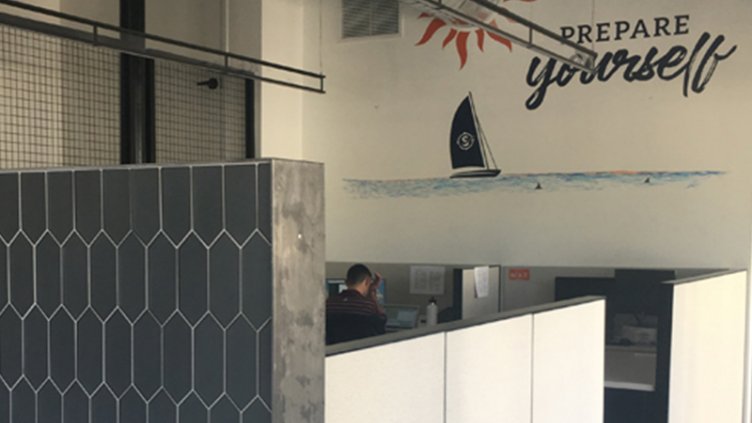 Stream Logistics builds a quality office to match their culture 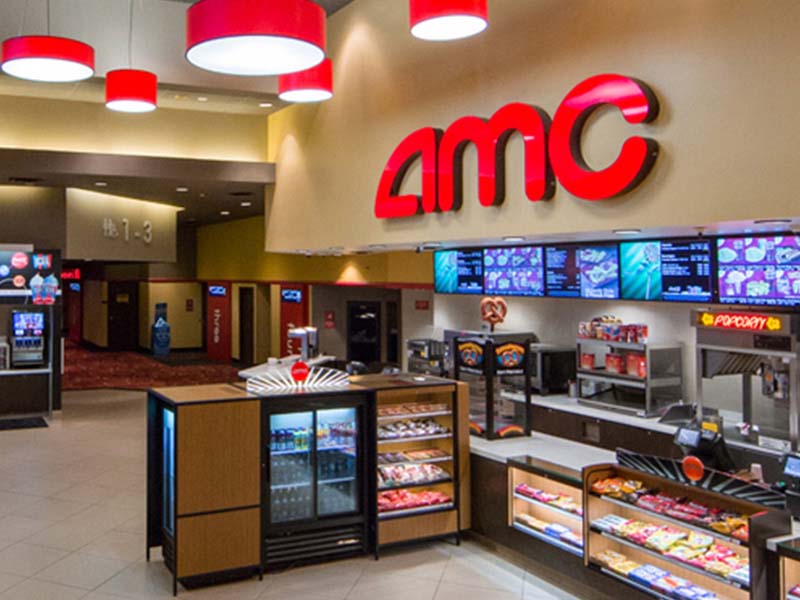 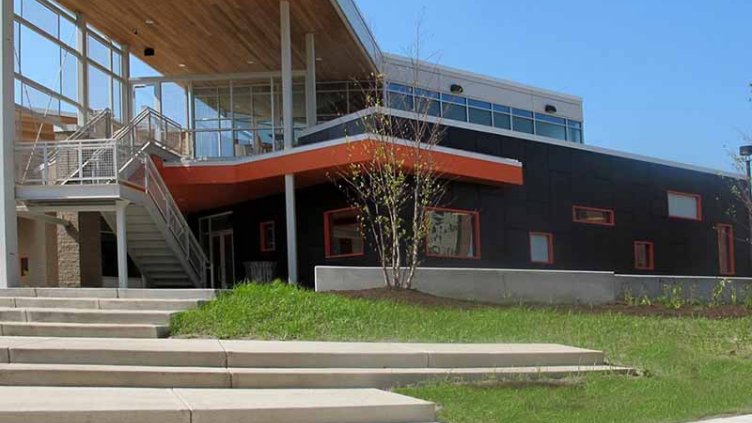 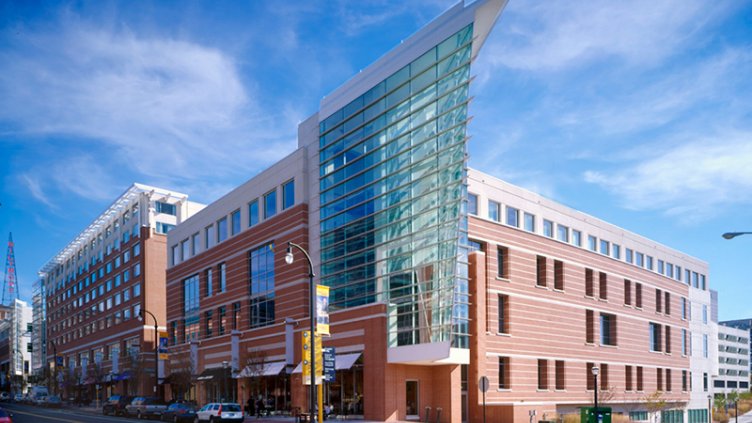 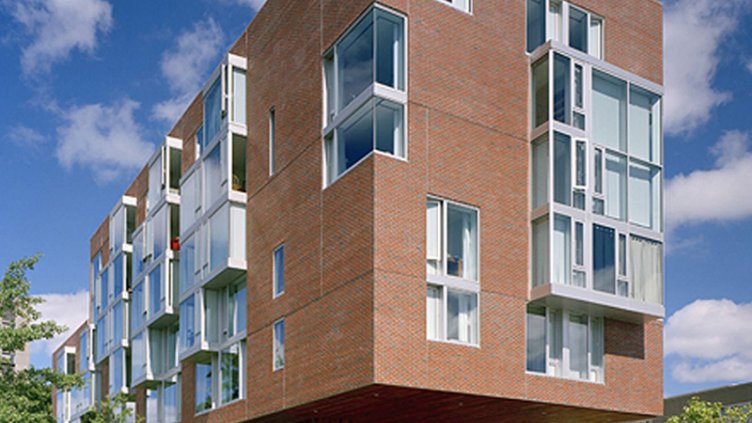 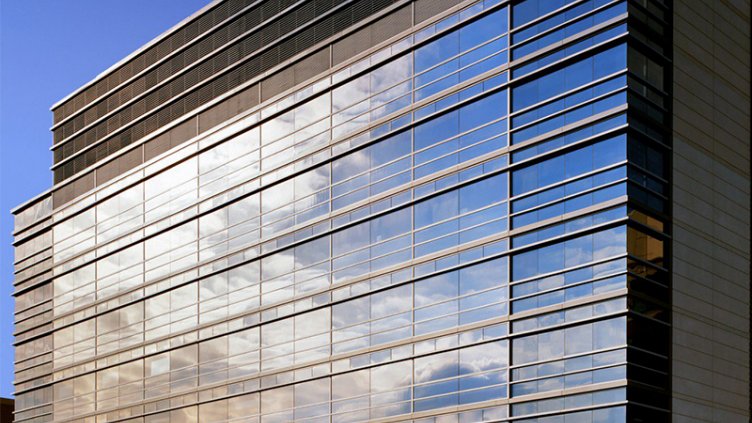 SCLogic: A local company obsessed with how “unseen” work gets done 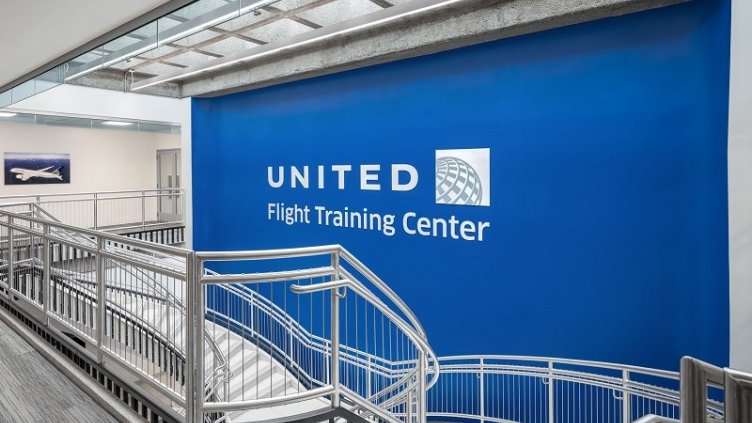 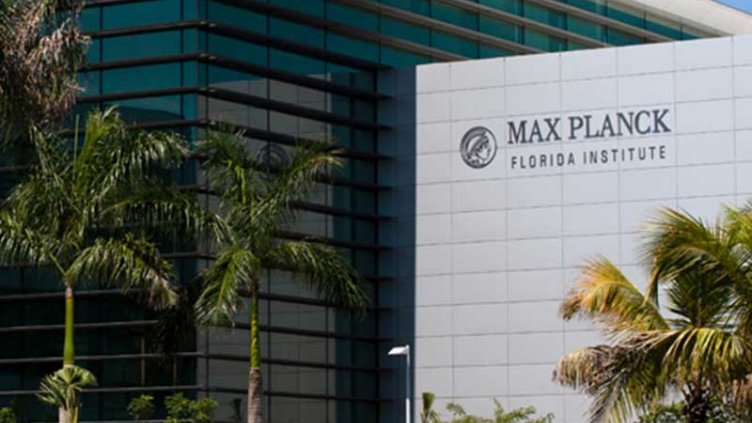 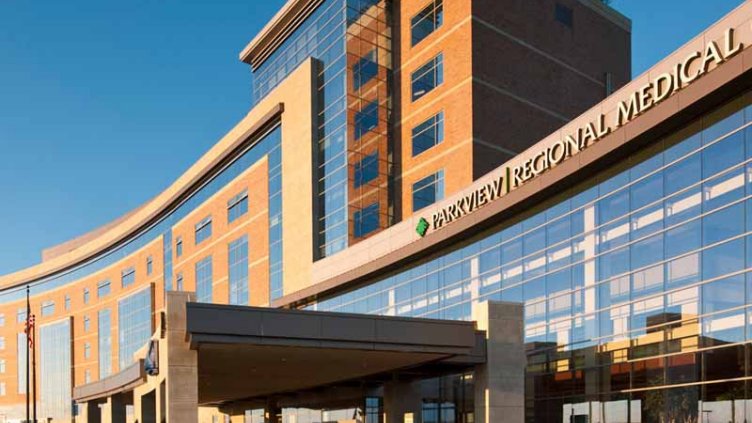 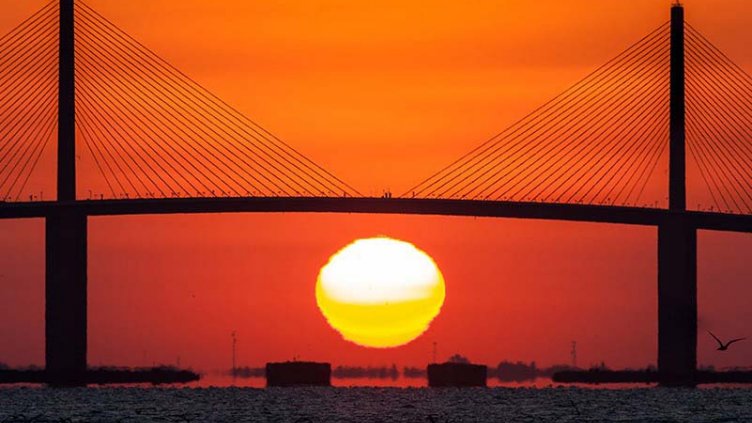 A destination for Visit Tampa Bay 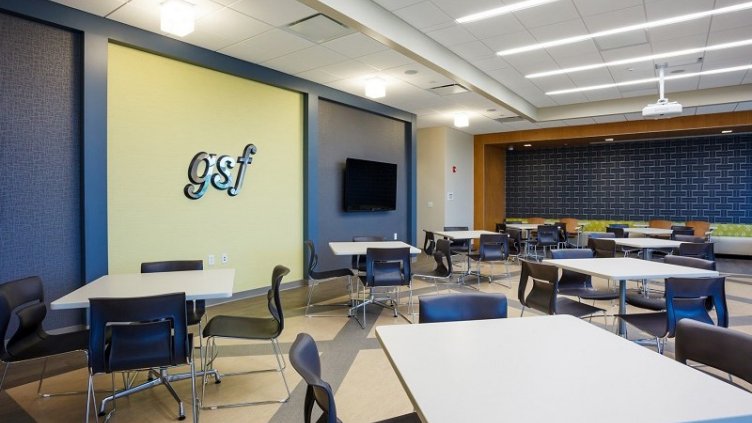 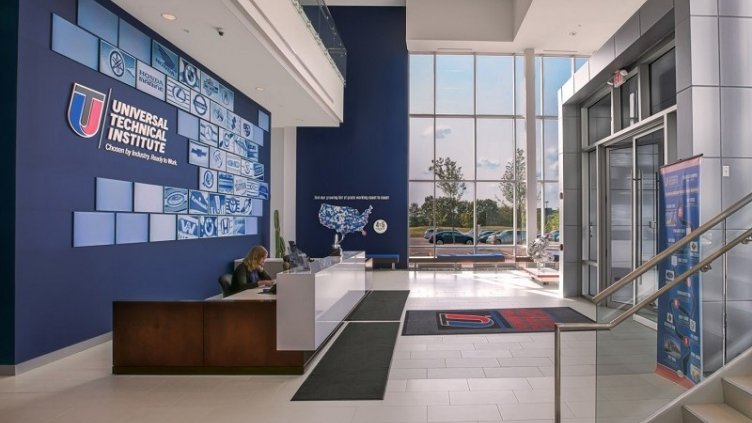 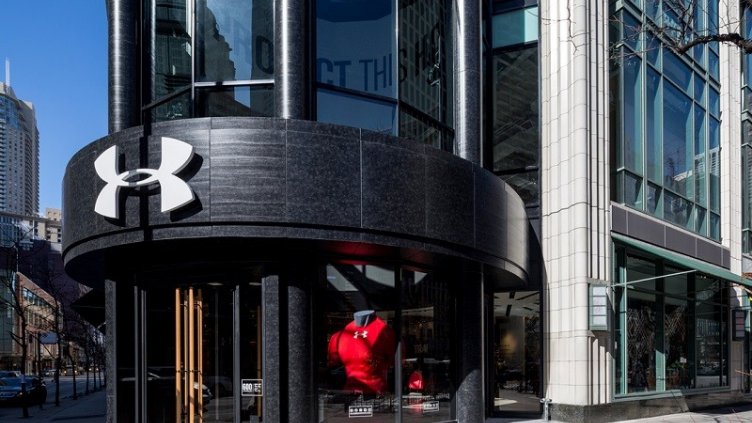 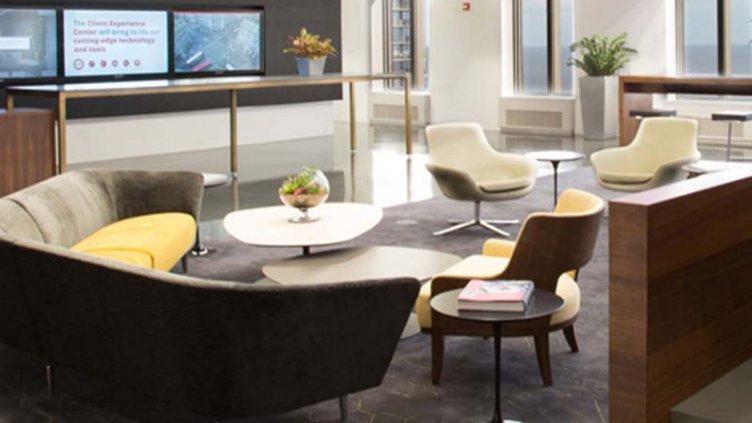 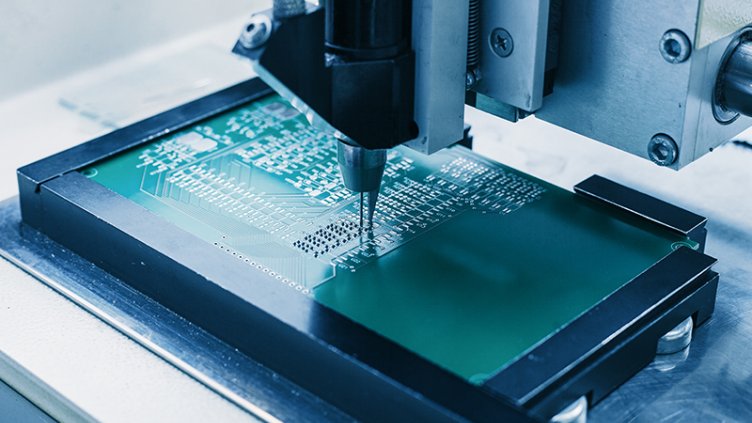 Standing out in a competitive market 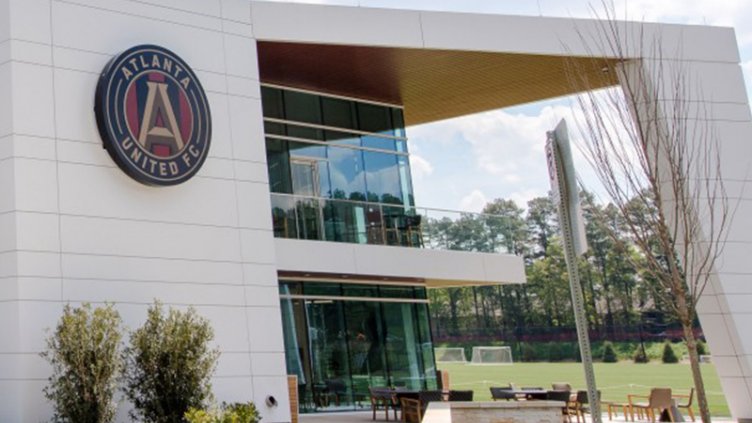 Revitalizing a blighted- but promising suburban community, one site at a time 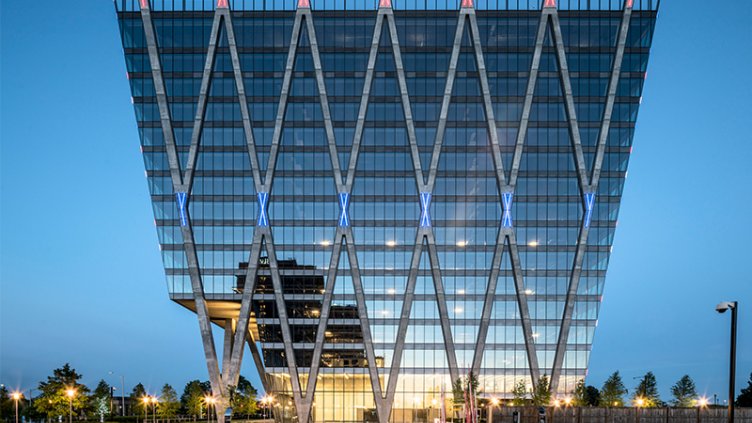 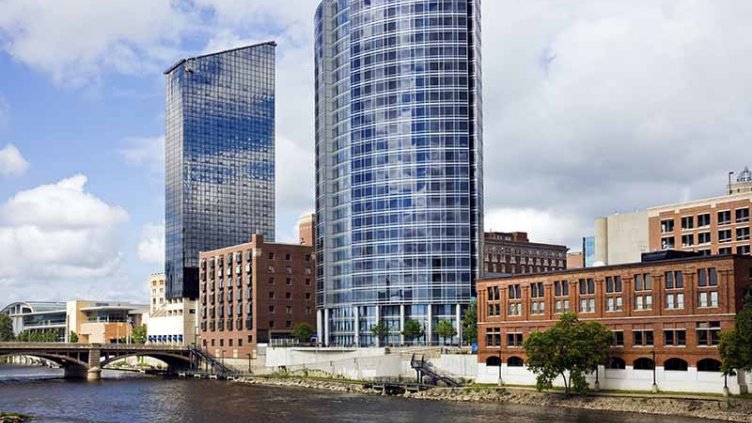 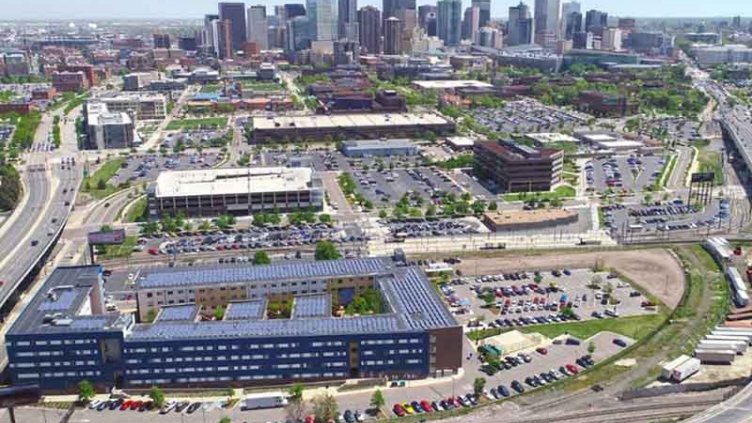 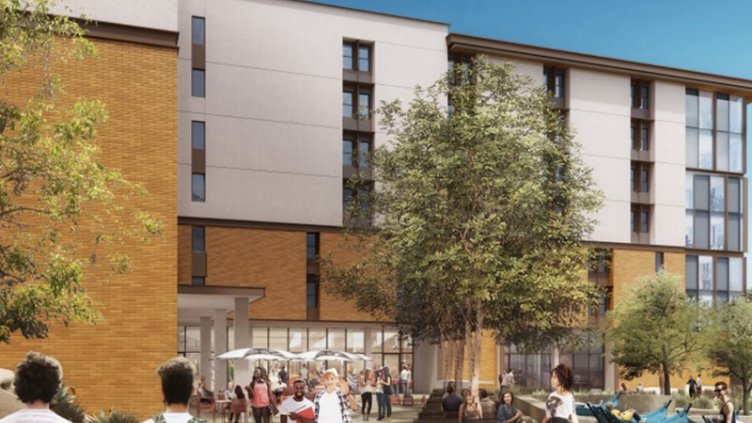