From launch to acquisition, gene therapy company works with JLL to expand its footprint in a market with limited space

Inherited retinal disease, caused by genetic mutations, can lead to impaired vision and, in some cases, complete blindness. There was no cure for individuals born with this condition—until a Philadelphia-based biotech company developed a therapy to replace the mutated gene and correct the visual cycle.

That company, which spun out of a local children’s hospital in 2013, drew on more than two decades of research at the hospital to develop a gene therapy that now treats inherited retinal disease.

The gene therapy company has been in growth mode ever since, requiring additional real estate to support this rapid expansion. But maintaining proximity to their original headquarters—located in a neighborhood that’s home to other academic institutions—was also critical to the company’s continued success. This created the challenge of finding the right space and amount of it in that space-constrained market.

Carving out room to grow in a crowded real estate market

From the beginning, the company knew they needed space that would grow with their team—and quickly. Thanks to its deep expertise in the life sciences sector and an existing relationship with the hospital, JLL was a natural fit to support the company’s dynamic growth.

Early on, this scaling biotech company faced the challenge of finding not only the right space, but also enough of it. Initially, they worked with JLL to scale up their office and lab space, particularly for the growing executive and administrative team, as well as its research needs. As the company expanded, these needs evolved to include process development, tech ops and manufacturing facilities. Most urban biotech companies have located their manufacturing facilities outside city limits, but this company wanted to take a different approach.

For their leadership team, collocation is a top priority. By housing different functions and teams on one campus, the company creates a virtuous cycle of collaboration and synergy. But when space is scarce, finding proximate locations for offices, labs and manufacturing facilities is a tall order. On top of that, fierce competition for talent in the life sciences sector meant this biotech had to make their space a differentiator that would attract the field’s best and brightest.

The life sciences company and JLL hit the ground running, starting with the company’s first lease, for 27,000 square feet, in early 2014. At the time, Philadelphia had a limited inventory of suitable life sciences space, and JLL had been talking with a developer about adding two extra floors to a development project for another company that was seeking a new office. When that tenant ended up not taking the space, JLL brought it to the scaling biotech, who adopted it as their aforementioned original headquarters. Early in the lease negotiation, JLL built in an expansion option that the company could exercise at any time prior to the lease expiration—which they eventually did.

Within the next couple of years, the biotech company was back in the market searching for a larger office and R&D headquarters space. They took space in a tower located in the same neighborhood for their executive and administrative needs, and JLL built in the ability to swap floors in that tower for other space in buildings owned by the same landlord in their development project in the same neighborhood. The flexible terms in this lease allowed the life sciences company to scale its operations as needed. An additional adjacent building was also procured for its process development and tech ops teams.

The missing piece to the puzzle for this gene therapy company was to solve for a preclinical, clinical and commercial launch manufacturing facility, and its leadership team was focused on finding a site in the neighborhood and creating a campus environment. JLL’s team identified a property and then helped facilitate a long-term ground lease arrangement with a local research university where the biotech will develop a state-of-the-art 500,000-square-foot gene therapy innovation center.

Leveraging partnerships to build a community focused on innovation

It wasn’t long before the biotech’s innovative therapies and incredible growth trajectory led to a major payoff for its team: A multinational healthcare giant purchased them for several billion dollars in 2019. The biotech’s relationship with its university partner has also continued to evolve. In late 2021, the company announced a half-billion-dollar investment in a new state-of-the-art gene therapy innovation center on the university’s campus in the same neighborhood, which includes a 99-year ground lease that will add 500,000 square feet to the life sciences company’s real estate portfolio.

The life sciences company began with a mission to “challenge the inevitability of genetic disease by discovering, developing and delivering treatments in ways unimaginable—until now.” Its story is a testament to the power of passion, determination and science to make the world a better place. JLL is proud to support the company’s important work by helping ensure that it has space to keep growing for years to come.

Looking for the right space to grow your operations? Learn more about how JLL can help or contact us directly here. 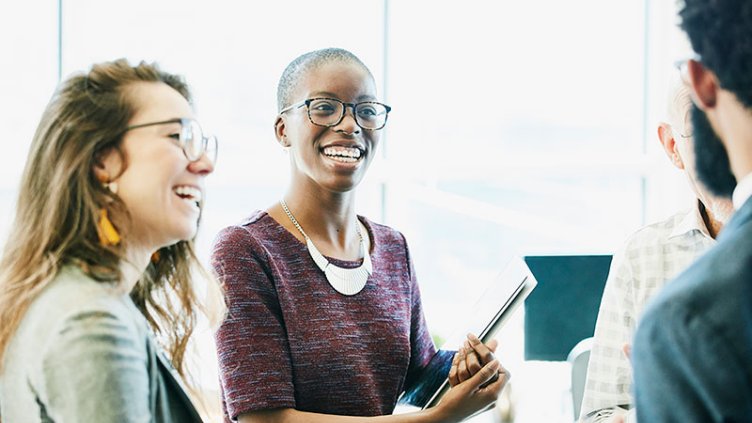 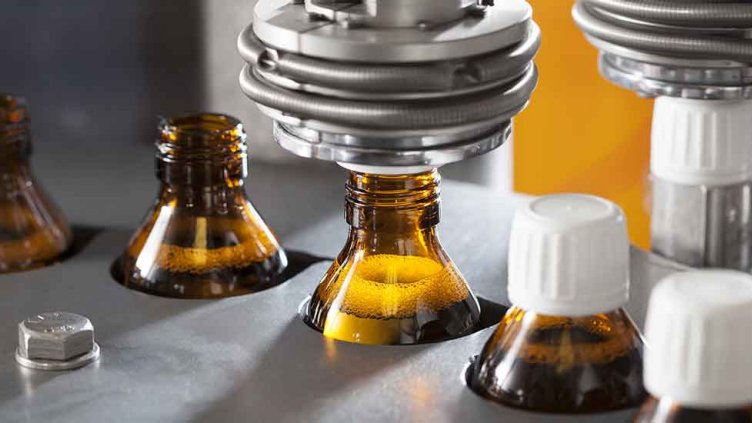 Lab construction costs and the unique variables at play 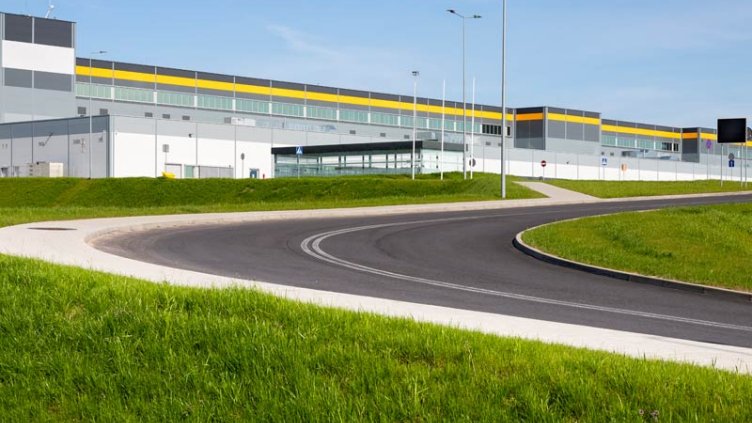