No longer just a trend: Co-working space in Atlanta is big business

If you have a laptop and a mobile phone, you have an office. You can be in your doctor’s waiting room or waiting for your kid in the high school parking lot. Small, fast, wireless technology has untethered us from our cubicles. And we like it that way.

But as unconventional as our workspaces have become, sometimes we still need an actual office or at least a work area other than the car or the kitchen counter.

A fast-growing segment of the Atlanta real estate scene, co-working space was originally developed to give freelancers and startups access to office amenities they didn’t need all the time or have the capital to buy. These spaces provided on-demand office amenities —meeting rooms, conference calling, copiers, printers — without the full-time office expense. Co-working centers still attract mobile, independent users, but they are evolving from temporary headquarters into permanent business strategies for some companies—and the trend is booming in Atlanta.

Co-working now accounts for 1.2 million square feet downtown, and local submarkets have added more than 700,000 square feet of co-working space since 2014, according to JLL research.

Regus, a Belgium company that provides flexible workplaces across the world, is the largest co-working operator in the Atlanta market with nearly half of all the flex space. Flex space manager Serendipity Labs has a full floor at Three Alliance, and WeWork occupies two floors at Terminus 100.

Today’s co-working spaces don’t look like their executive suite forerunners. They are wide open areas in renovated storefronts and warehouses, and users can rent them for more than just an hour or an afternoon. Many offer monthly membership plans and even flexible, short-term leases.

Some corporations are even renting co-working space in addition to their traditional offices because it appeals to the young, creative employee they want to recruit. “It’s also an opportunity for these companies to be exposed to startup culture,” says Craig Van Pelt, JLL director of research. The hip, modern vibe and the diverse mix of users create the inspiring, innovative environment larger companies want to tap into.

In addition to the stylish culture, traditional corporations are investing in co-working spaces to accommodate younger employees’ workstyle preferences. By corporations offering co-working spaces in multiple areas around Atlanta, employees can choose their office based on proximity to their home. The flexibility in choosing an office location goes a long way—both for the company to recruit top talent, and for employee work-life balance.

Investing in co-working space is also an increasingly popular choice for property owners and managers — especially if the space would otherwise be unused. It sometimes costs more to build out space for a variety of users and needs, but the overall income from those users can cover and exceed that cost. And today, it’s estimated that Atlanta’s co-working market brings landlords about $30 million in rental income per year.

Suburban office parks, hotels and even gyms are also finding ways to turn some of their square footage into flex space. Lifetime Fitness, for example, earlier this year proposed creating lifestyle complexes that include co-working space and residential space in addition to exercise facilities.

When a concept starts to take hold like this, “it’s not even a trend anymore,” Van Pelt says. “It’s the way business is.”

In addition, the amount of institutional capital investments in both having co-working operators as tenants and investing in co-working companies themselves, continues to rise.

We live in a gig economy now, Van Pelt says: “Our cars earn extra income as taxis. Our extra bedrooms bring in cash as hotel rooms. Why not find some money hiding in that extra boardroom?” 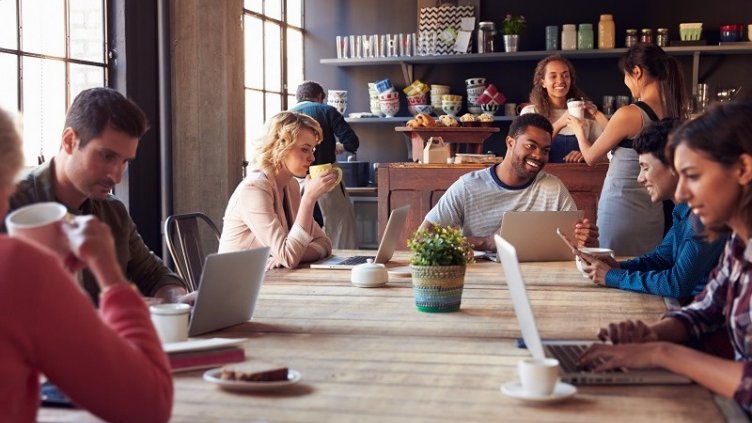 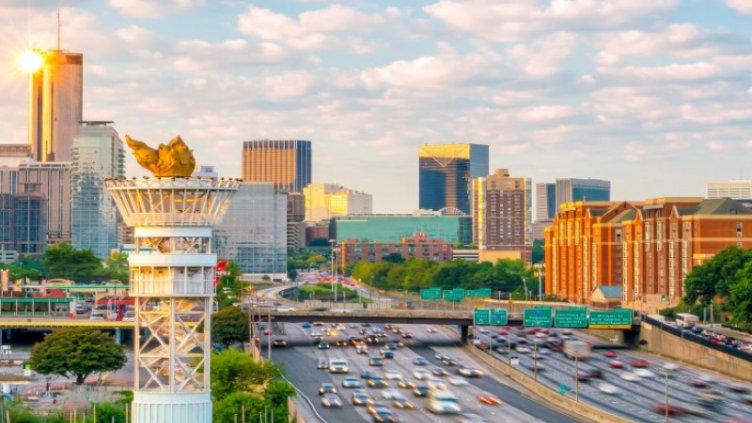 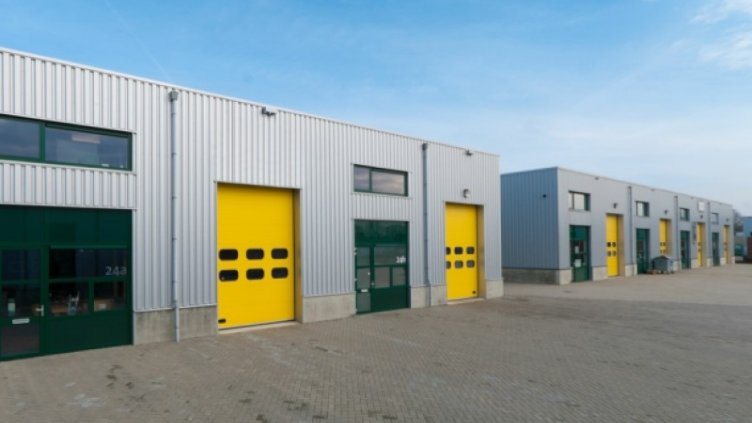 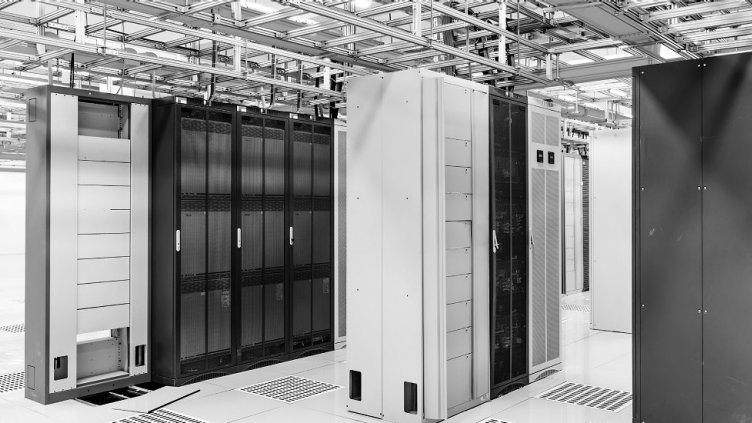 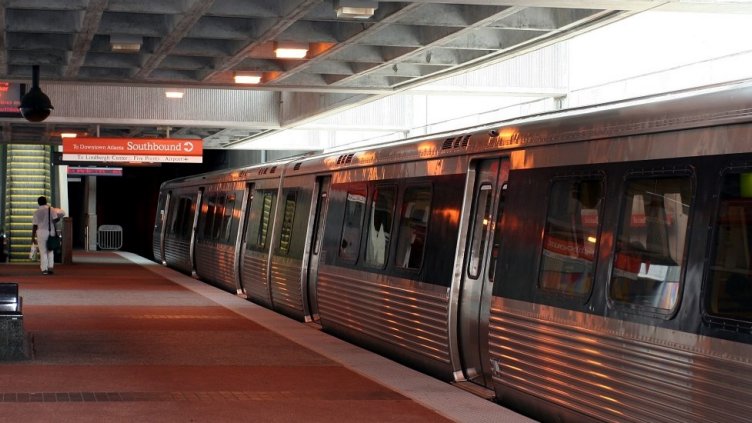 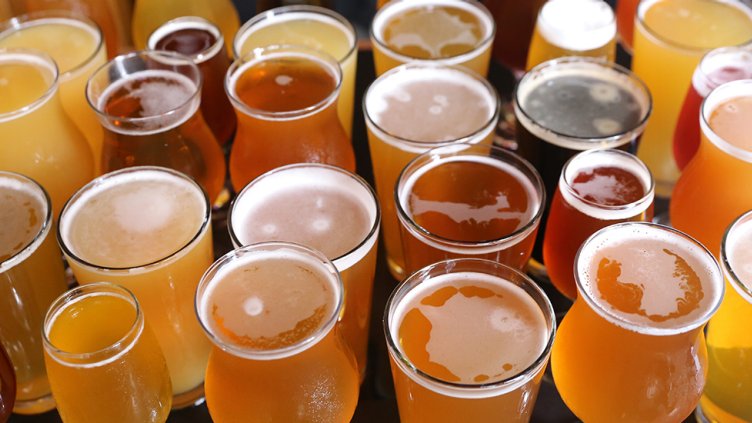 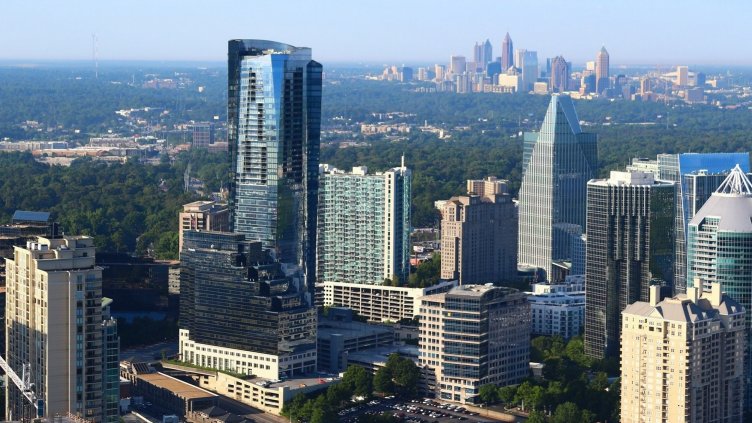 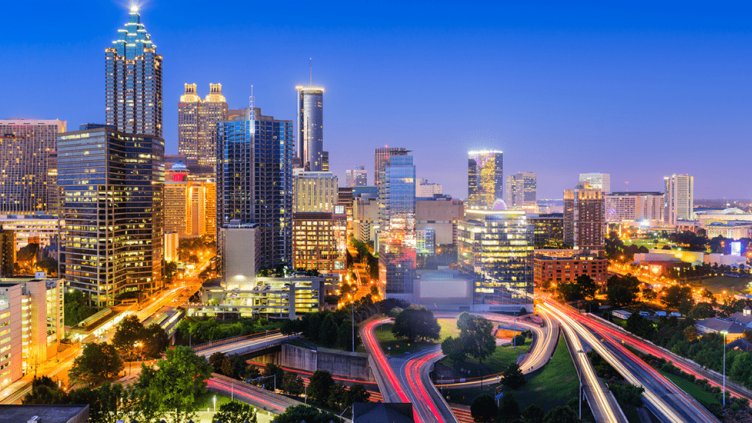