If downtown Atlanta wanted to, it could say “I told you so.”

For decades, cities like Atlanta had to watch residents and businesses follow the siren song of suburban living and working. All over the country, downtown warehouses, storefronts and close-in housing were so empty you could hear echoes along city corridors.

Atlanta’s sprawl was probably even worse than the outward migrations from cities like New York and Chicago, because we had no geographic impediments, says JLL Director of Research Craig Van Pelt. “It just went out and out and out, and the infrastructure wasn’t there to support that growth.”

But as the massive Millennial generation came of age in the early 2000s—and especially after the 2008 housing crisis—being an urbanite became cool again. Atlanta’s not a gloater, though. It’s just been waiting patiently for its time to come back around, and now it’s enjoying a steady inward flow of commercial and residential development.

The urban renewal started in downtown-adjacent areas like Buckhead, Midtown and Old Fourth Ward. As prices continue to climb in these areas, developers have begun shifting their focus to the metro Atlanta core.

In the last decade, downtown Atlanta has attracted nearly $4 billion in completed real estate investment. Another $4 billion worth is on the drawing board or under construction. Less than 20 percent of Class A space is now available downtown, and while they’re still more affordable than in some submarkets, lease rates downtown are on the rise—up $10 per square foot since 2015. The city core’s residential population has increased, too, an average of 1.95 percent a year since 2010. Almost 60,000 people have a downtown Atlanta home address.

“The magnitude of these investments is very impressive,” says Mike Sivewright, president of JLL’s Atlanta Region.

So why are people falling in love with downtowns again? Cultural and mindset shifts, mostly.

Suburban working and living just doesn’t fit the values and preferences of many Millennials, Generation Zers and even some Baby Boomers (often empty nesters). They don’t want long commutes - they may not want a commute at all. They don’t want a workspace that looks like every other workspace. They feel more inspired and productive in a space with some character and history. And they want to be able to walk from their office or front door to the brew pub, the hair salon or the dry cleaner. “People don’t want to use as many resources,” Van Pelt says. “They’ll give up a little bit on the size of their home in order to live smarter.”

Downtown Atlanta’s resurgence is fueled not only by people whose priorities are shifting, but by institutions and companies that recognize the city’s potential and are making massive investments to help us reach it. Georgia State University has spent hundreds of millions of dollars downtown to buy and renovate more than 1.2 million square feet of space for academic use and student housing. NCR and Anthem have put their money where the momentum is too, and major projects like Mercedes-Benz Stadium and in-progress developments like State Farm Arena and Underground Atlanta prove that interest in downtown is not a fad. As a matter of fact, the Urban Land Institute said in its 2018 Emerging Trends in Real Estate Report that Atlanta was one of the top 20 markets to watch in 2018.

Outside investors are also feeling the vibe from downtown. Sivewright says that a large German investment fund and some other out-of-town retail and commercial developers and investors are buying downtown land and buildings to redevelop. “The outside world is coming to Atlanta, and they’re seeing potential that hasn’t been seen before,” he says

While new construction is happening in certain areas, adaptive reuse is driving most of the real estate activity downtown—and that’s “a good barometer of urban renewal,” Sivewright says, because it creates spaces that draw a diverse mix of residents and commercial tenants. Diversity is so important when you want to build a strong, sustainable urban core. “Atlanta is becoming a world-class city,” he continues. “All world-class cities have interesting in-town neighborhoods where skilled and professional labor, and people of all types of economic backgrounds, live and thrive.”

At JLL, we’re excited about the urban development trends we’re seeing because they’re well-balanced: Downtown’s population is growing; its companies are creating jobs; tourism in the city core is booming; and the perception of urban living and working has never been more positive.

So, go ahead, downtown Atlanta. You can say it. You told us so.

To learn more, view our full report, Why Downtown.

Bring electric vehicle infrastructure to your community with a P3 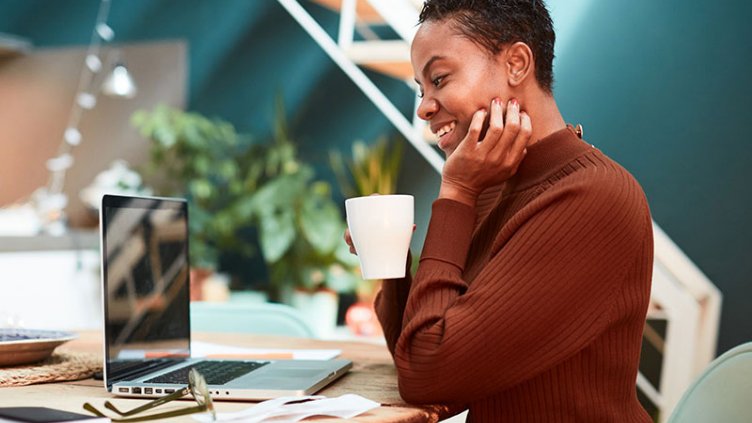 How companies are creating successful workplace strategies in a hybrid world 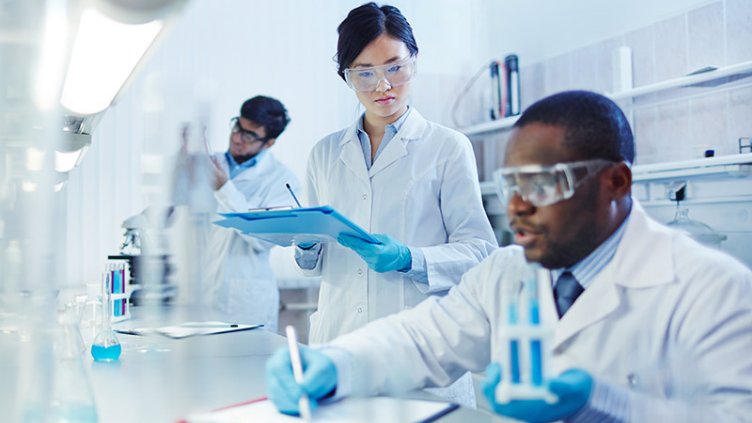 Four ways to help you streamline your lab’s facilities management 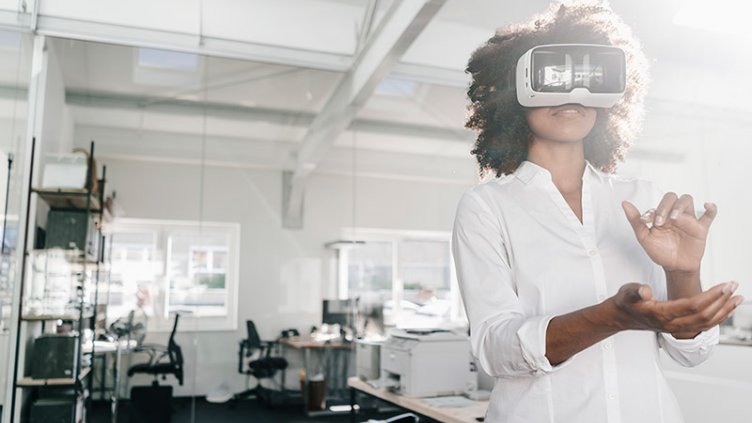