Commuting in the suburbs: A SWOT analysis

In a market as large as suburban Chicago, getting to work can be around the corner or a major undertaking. Our Research team recently completed a suburban SWOT analysis, determining the top three modes of transportation used to get to the office in each submarket. Roll over each submarket below for the details.

Public transportation, from the L to the Metra, has been a boon to several submarkets, most notably North Cook County, O’Hare, Eastern East–West and North Lake County. We attribute North Cook’s unusually large population of public transit commuters (17 percent) to its access to the Purple and Yellow L lines, as well as the Metra, all crucial linkages to downtown.

The nature of these spread-out submarkets is more conducive to driving, and it seems that most prefer to do it alone. The Northwest and Western East–West are seeing the highest rates of driving to work alone, which likely coincides with their smaller population of (carless) workers commuting up from the city. The silver lining? The rise of electric cars.

Sales of plug-in vehicles in the U.S. are up nearly 50 percent compared with this time last year. Landlords are stepping up to encourage this guilt-free alternative, adding charging stations, parking for green vehicles (per LEED requirements) and committing to a similar mission with more fuel-efficient building footprints. It’s a value that brands, and employees, are very interested in aligning with.

We were surprised to learn that carpooling falls in the top three modes of commuting for five out of six suburban submarkets, but we shouldn’t have been. With the rise of rideshare services like uberPOOL and Lyft Line, it’s grown increasingly clear that commuting as a group saves everyone money and reduces congestion on the roads.

It’s likely the adoption of these services will continue to rise in the suburbs, augmenting old fashioned carpools, done with coworkers, neighbors or someone you met in your office lobby. The question is, how can employers and landlords harness the power of the carpool to boost recruitment and occupancy, while building sought-after live/work/play communities?

Threat: Downtown, or is it?

We’re seeing a major corporate migration downtown, but as we all know, the pendulum always swings back. Just look at Silicon Valley, a suburban market. What the Chicago suburbs can learn from the tech mecca, from a transit perspective, is the value of shuttles. Whether they’re last-mile or all the way from downtown, shuttles subsidized by landlords and/or suburban employers could go a long way toward reducing the hassle around suburban commutes. 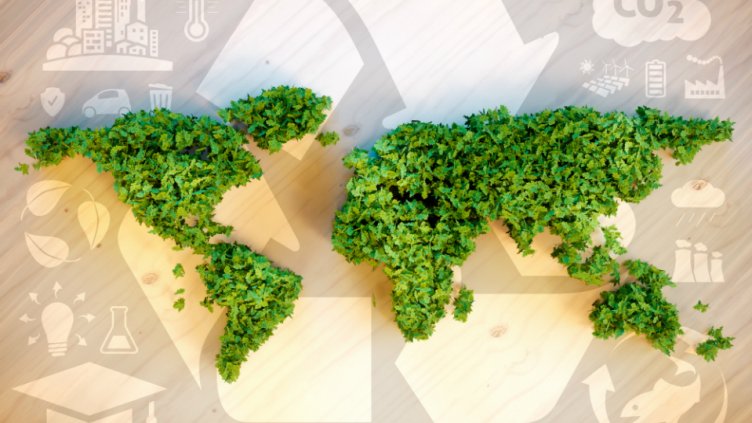 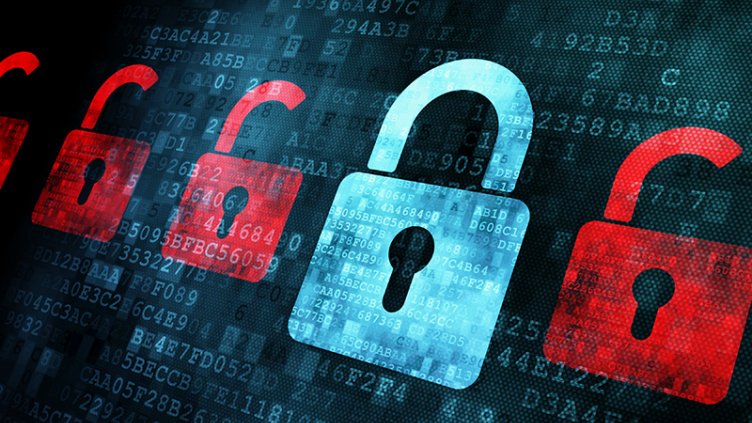 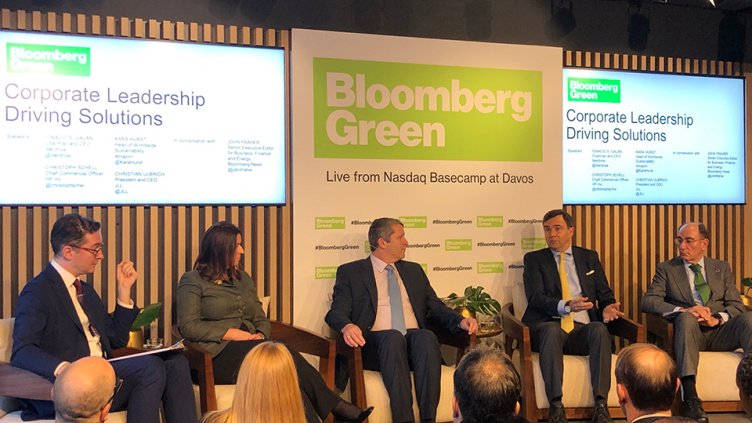 Doing what is ‘good’ is good for business 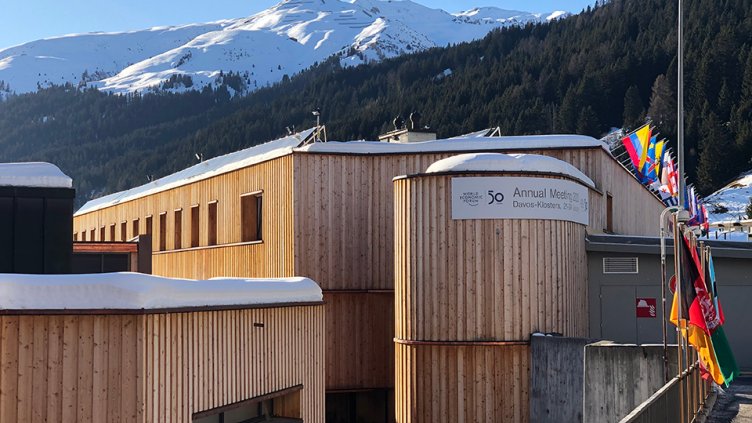 When will sustainable business become business as usual?