With each passing week, data and events continue to bring the current situation into sharper focus and reinforce our view as to the outlook. We continue to believe that after a challenging first half of 2021, we should see a significant spike in economic activity on the other side of the pandemic. So, what did we learn this week to reinforce that view?

As we expected, the labor market generated few jobs in January, clocking in at 49,000 net new jobs. But beneath that headline figure lies trouble. Statistically speaking, when the figure rests that close to zero we cannot guarantee that the economy did not create any net jobs or even worse, lost a small number of net jobs. And this figure is getting a lift from seasonal factors that might not truly reflect reality. On top of these concerns, figures from November and December got revised downward. The labor market remains net short roughly 9.9 million jobs from the pre-crisis peak. In sum, momentum in the labor-market recovery has clearly stalled, much like what the GDP data from two weeks ago showed.

“Repeating a point we cannot make emphatically or frequently enough, the economy will not fully recover until we have come through the pandemic.”

Yet the same lights we have discussed before will lead to brighter days. The roughly $900 billion stimulus package passed in December appears as if it is working. And progress toward a new package appears to be gaining momentum. While the exact components and amounts remain undecided, we expect a package to pass sometime during the first quarter. We see this aiding those who have very opaque paths forward or even worse, those whose paths are blocked and need an alternate route. Repeating a point we cannot make emphatically or frequently enough, the economy will not fully recover until we have come through the pandemic. We will leave it to the politicians to decide who should receive the aid and in what quantities, but generally we still see need for additional support until the crisis abates.

“Vaccination, the only true path out of the crisis, also showed improvement across a few parts of the spectrum last week.”

Vaccination, the only true path out of the crisis, also showed improvement across a few parts of the spectrum last week. First, several mega-vaccination sites opened around the country last week with more likely to come online soon. In addition, pharmacies should soon begin distribution. These help to improve access and administration. Second, Pfizer announced that its production capabilities are increasing. Pfizer expects to reduce by half the time it takes to produce a batch of vaccine -- from 110 days to 60 days -- because of two key reasons. First, their production process is becoming more efficient, as the company’s engineers find ways to accelerate manufacturing, quality control, and testing. Second, Pfizer is also adding manufacturing lines

In addition, the overall trend in vaccination continues to increase despite snowstorms striking some highly populated areas. Daily vaccination reached a record-high of roughly 2.1 million doses administered on February 6, more than double the administration’s initial target of 1 million per day. On a trend basis, the 7-day rolling average also reached a new high watermark the next day of 1.5 million doses administered. We remain cautiously optimistic that this increase can persist, and the news about mega-sites and increased production output only serve to reinforce that view.

“… it appears that consumers are now sitting on roughly $1.5 trillion of “dry powder” from various sources that they did not spend. This reaffirms our view on pent-up demand just waiting to get unleashed on the other side of this crisis.”

The soft, sentiment-based data is already looking ahead to brighter days. The ISM manufacturing and non-manufacturing indexes for January remained well into expansion territory (above 50) reflecting a generally positive mood for companies. Of note, the non-manufacturing index reached its highest level since February 2019. The stock market, imperfect of an indicator though it is, continues to reach new record-high levels as investors digest the prospects beyond the pandemic. Lastly, in addition to the softer data, it appears that consumers are now sitting on roughly $1.5 trillion of “dry powder” from various sources that they did not spend. This reaffirms our view on pent-up demand just waiting to get unleashed on the other side of this crisis. Of course, risks to the outlook remain, including the rapid spread of new variants of the virus that are proving more resistant to vaccines. But nonetheless, forward-looking indicators are taking a much brighter view than some of the dimmer current indicators.

We expect the consumer price index (CPI) for January to register gains in both the headline and core indexes, with headline likely leading the way due to the recent rebound in energy prices. We expect initial jobless claims to remain at elevated levels, reflecting ongoing distress in the labor market, even as the overall trend points slightly downward. We see consumer sentiment for February changing little versus its initial reading, with consumers processing the tug of war between better times ahead yet tougher times now.

For commercial real estate (CRE), the same dynamic we see in the macro perspective is reflected in the CRE data. Data that represents the current view, such as rents, vacancies, etc. still show a market grappling with the ongoing crisis. But more forward-looking indicators, even those that cannot easily be quantified, are already showing improvement. The transactions market showed signs of resurgence, especially in certain quarters, during the fourth quarter. Investor interest is clearly perking up with many sitting on large amounts of dry powder.

A 30-second Super Bowl commercial cost roughly $5.6 million, slightly ahead of the $5.5 million charged for an equivalent-duration commercial in 2020. 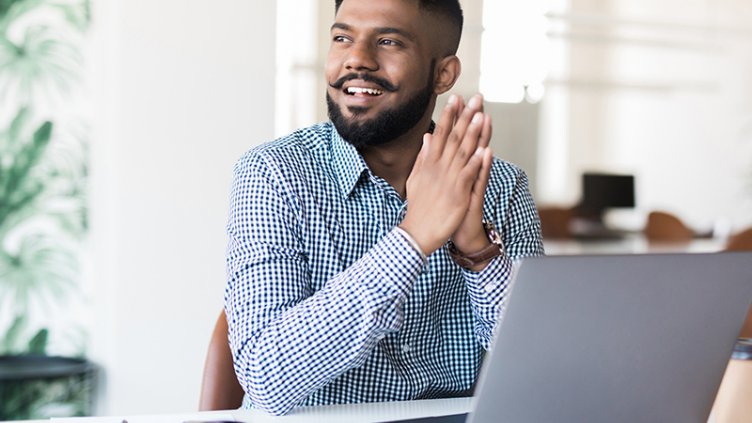 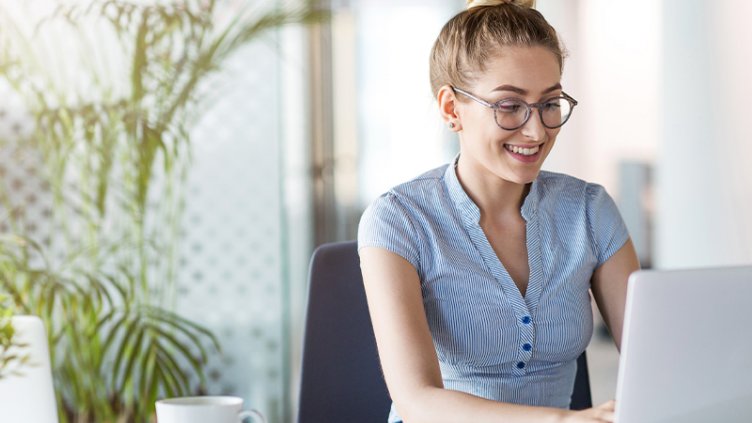 Economic Insights: Picking ourselves up 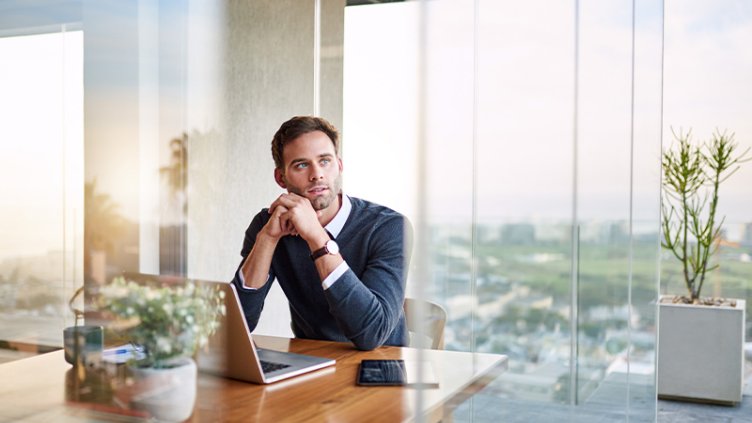 Economic Insights: Where do we start?