As cities across the globe look to curb climate change via car restrictions, parking lots could become available for redevelopment

The world of parking lots is changing across the globe — and in many cases, it’s making room for housing.

In Fort Greene, Brooklyn, a former surface parking lot has been replaced by a 12-story, 363-unit residential building. In Boston’s Chinatown, Millennium Partners is converting a parking lot into a 30-story affordable housing high-rise. In the U.K., the South Somerset district council earmarked three shopping center car parks as development areas with potential for housing.

As cities globally try to curb car numbers in city centers, parking lots are becoming less important in certain areas, while sitting on valuable — and scarce — land. As a result, they have been selling quickly, especially in urban areas. Sales of parking lots have risen significantly in the U.S. over the past five years, surpassing 200 transactions in 2016. That’s more than double the amount in 2006 through 2014, when fewer than 100 surface lots a year were sold.

As cities across the world face housing shortages, these lots are more often than not being redeveloped to meet that demand.

“Most major cities need more housing, and many have efforts underway to reduce the amount of cars,” says Brandon Roth, JLL Senior Director in San Francisco. “So when multifamily developers are looking at potential development sites, parking lots are a no brainer — they also don’t have many other options.”

Cities across the globe are placing limits on the use of cars to reduce pollution and alleviate traffic. Madrid has restricted the use of older gas-powered cars, which on its first day reduced traffic on its busiest street by a third. In Paris, the first Sunday of every month is car-free, and cars made prior to1997 are banned.

London has taken some very comprehensive measures to deal with traffic and air pollution in its cities: congestion pricing, charges for cars that don’t meet emissions standards, and tariffs on residents driving in and out of congestion zones.

In 2018, New York City banned cars from Central Park. If the city were to expand this kind of policy and hypothetically do away with the need for parking altogether, the city has the potential to convert all of its parking into 2.5 million housing units, according to KPF.

San Francisco has also considered congestion pricing for cars entering the city center, and recently eliminated its parking requirements entirely, a big step towards a carless future in the city.

These developments are not without their challenges. Not all cities have measures that reduce car traffic or the necessity of parking like the ones being implemented in Madrid, Paris, New York, and London. In fact, some cities have parking minimums built into the zoning code, which require developers to include parking in their properties.

Los Angeles has proposed changes to parking requirements in its dense downtown neighborhood, potentially eliminating these minimums. But currently, developers are required to include between one and two parking spots per new unit built.

Developers can also run into inflexible zoning requirements when trying to convert properties to housing.

“I worked with one developer looking to convert a commercial property into a residential one, but the city wouldn’t allow the change of use, much less adjust parking requirements,” Roth says.

There is momentum and potential to ease housing shortages in a world where cars are less crucial.

The parking industry is still generally strong in the U.S., with revenue up 1 percent annually since 2014, according to a report released in May by the research firm IBISWorld. But the same report forecasts a bumpy road ahead, with annual revenue growth shrinking to 0.2 percent through 2024 and a wave of consolidation hitting the industry.

The conversion of parking lots on a large scale could radically shift the housing situation in geographies across the globe. All of the parking lots in Britain, for example, have the potential space for 1.2 million homes, according to The Guardian. There are 500 million parking spaces and 325 million residents in the U.S.; that’s a lot of space that could be freed up for housing development if parking requirements continue to ease up.

Cities are gradually shifting their thinking around this issue, but bigger changes are underway. The rise of autonomous vehicles will transform the way people commute, and have a huge impact on just how much parking is really needed at all.

For developers thinking about building parking structures with financing on a 30-year basis, it may be worth considering the car culture of the future, Roth says.

“As cities begin to think about adapting, there’s a ton of potential for developers who get on board early,” he says. “As cities look toward a carless future, the fabric of the built environment is set for a dramatic change with parking lots the first to go.” 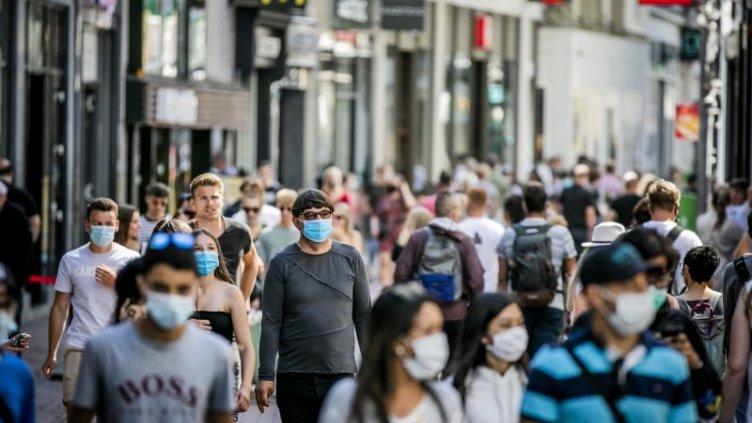 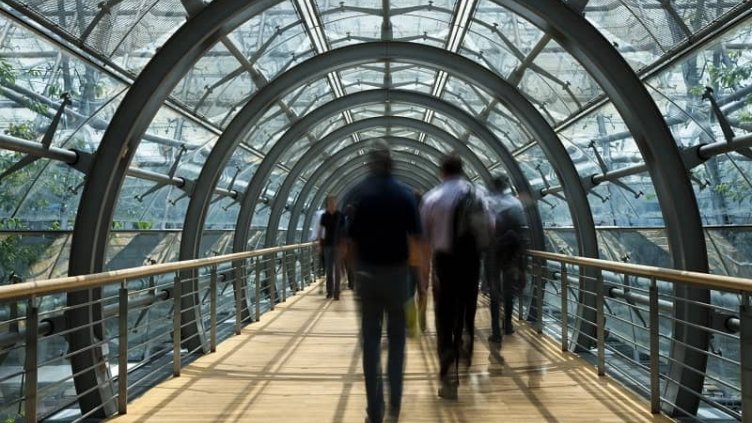 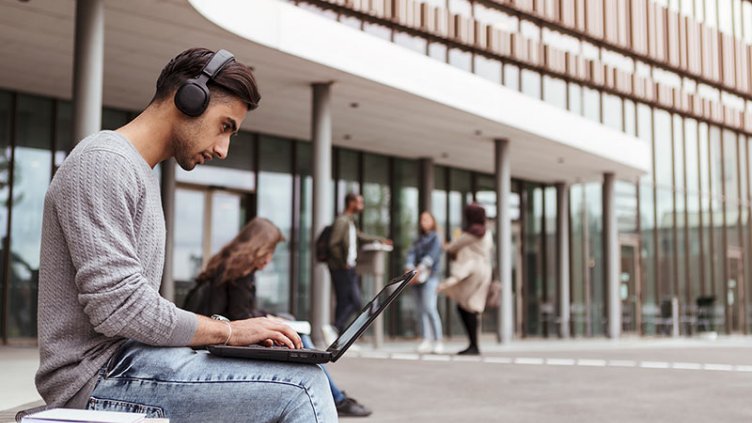