When work is fun and games

... and provides a great place to come to work every day

That’s Big Huge Games’ philosophy. You see it in the way each employee focuses so intently on their work but also enjoys socializing with others and pursuing personal interests. Some departments work in the dark, some work in rooms that are closed off and some work in areas that are open. Take a walk into the café and you’ll find common area puzzles, crafting tables, a board game area and a place to eat and watch movies. Tim Train, CEO of Big Huge Games, really likes to encourage employees to be themselves. That’s why on a Thursday night, you might find an employee’s crafting club or book club congregating in the café after hours. Tim supports his employees’ creativity and the Baltimore headquarters speaks to that.

Proudly located just north of Baltimore in Timonium, Big Huge Games has grown rapidly since its inception in 2013. From the start, the company has focused on creating the next generation of deep, well-crafted mobile games. They’ve come a long way since their days of working out of a dining room.

In 2015, the video game developer launched its wildly successful flagship title, DomiNations, and was acquired by publisher Nexon. Under Nexon, Big Huge Games continued to grow and eventually needed a new headquarters to accommodate a growing workforce. That’s when Tim reached out to long-time advisors, Matt Haas and Kevin Haus from JLL. He needed help finding a space, that captured the company’s values of creating a great product and a positive place to come to work every day. Big Huge Games needed a space to accommodate their growing team, one that made sense from an economic perspective and one that fits their unique company culture. Matt and Kevin leveraged their resources to identify the perfect space in a limited geographic market for large blocks of space. They negotiated favorable lease terms —including first right of refusal for a contiguous floor that was under lease. Today, Big Huge Games occupies two full floors at 9515 Deerco Road in Timonium, directly adjacent to a light rail stop, removing any economic barriers for its diverse employee base.

Big Huge Games is passionate about being headquartered in Greater Baltimore. Tim and his team believe the city provides an excellent blend of talent and quality of life. They chose Baltimore because the city supports the varying lifestyles their employees have and it’s a city where employees can afford to live close to the office. The team enjoys how each Baltimore neighborhood has its own look and feel and is rich with history. Baltimore is a developing and sustainable city where Tim and his team truly believe they can grow the company and impact the local community.

Big Huge Games was heavily involved in the design of its workspace —one that reflects its culture through the use of hardwood floors and glass for transparency. In the center of the office is a large stairwell that connects the two floors and ties the space together. A mix of private offices and communal spaces fill the office, supporting both head-down and collaborative work. At the end of the day, Big Huge Games encourages its eclectic employee base to be themselves, and this new office environment speaks directly to that commitment. 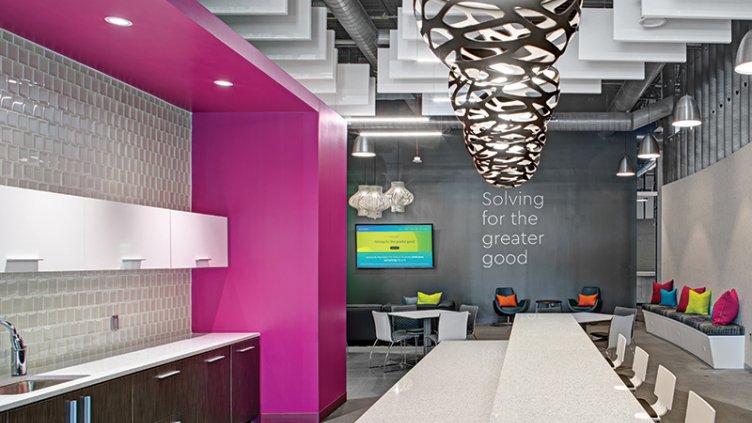 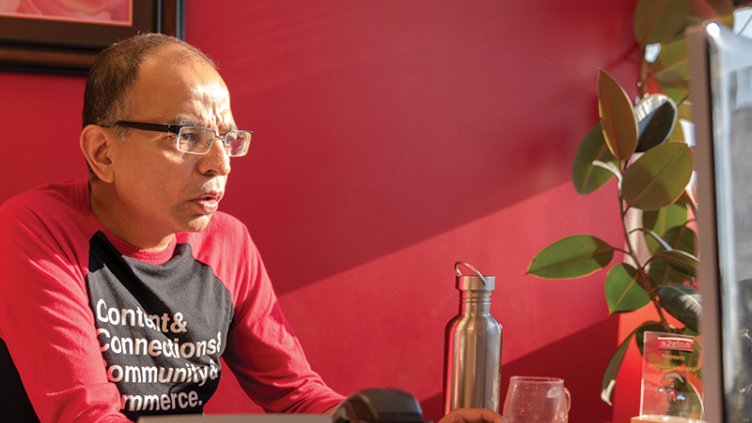 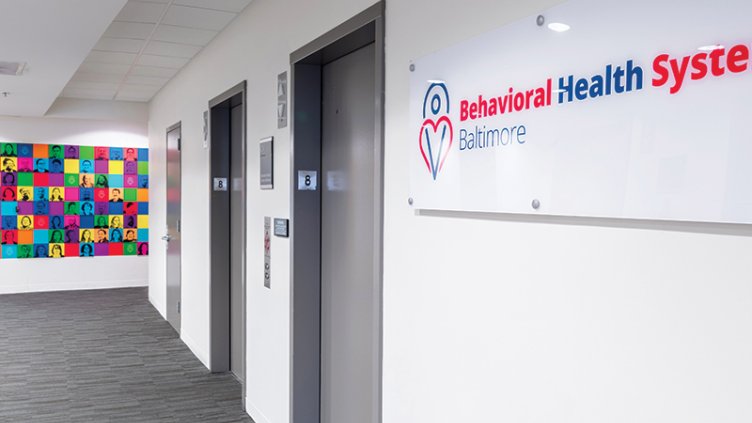