Amid the ongoing COVID-19 pandemic, JLL helps a biomedical tech company set the stage for growth and innovation

Dr. Jurgi Camblong, CEO of SOPHiA Genetics, is a big fan of advanced technologies. That’s no surprise, considering that he leads a company that applies artificial intelligence (AI) to human genome analysis to develop precisely targeted therapies for cancers and other diseases. One piece of tech he particularly likes is his smartphone, which he calls “pretty much a second office, available anywhere and at any time.” But he recognizes that even smartphones have their limitations, noting that the devices “will never replace direct communication, face-to-face.”

Camblong’s belief in the value of in-person interaction took tangible form in July 2021, when SOPHiA, fresh off an IPO that raised $234 million, finalized a deal to triple its office space. The tech company is expanding its current footprint to 14,000 sq. ft., at 185 Dartmouth St. in Boston’s Back Bay neighborhood. It’s a bold bet on the enduring value of commercial real estate and the future of in-office work.“SOPHiA’s culture thrives off people being together,” says JLL Managing Director Bryan Sparkes, who worked with SOPHiA to arrange and finalize the transaction. “Going forward, the company will accommodate flexibility, but with the expectation that people will be present.” Both that flexibility and that expectation are embedded in the company’s hybrid work model, which features “permanents”—managers and other resources who are required to work in the office at least three days a week—and “nomads,” who come and go as work requires.

SOPHiA’s new space addresses several business needs. The company is on a steep growth path: it is rapidly adding to its local headcount, and it recently signed a deal with GE Healthcare to use its software to develop personalized cancer treatments. The additional space enables SOPHiA to enlarge its footprint in Boston, its U.S. headquarters, without having to commit significant capital or term length. The offices also solidify SOPHiA’s place in a hotbed of biomedical and biotech research that draws in the talent the company wants to attract. “This was a good, flexible solution for SOPHiA,” says JLL’s Sparkes. “It allowed the business to scale in Boston without making a big move.”

Having met its near-term real estate requirements, SOPHiA Genetics is now free to focus on growth and innovation. Its physical location serves both objectives. The Back Bay offices afford the company easy access to Boston’s many teaching hospitals, which the company sees as natural partners, and access to a diverse talent pool. “We are very proud to support the different university hospitals,” Camblong says, and “being in their backyard as we are growing” facilitates the company’s search for tie-ups. As for innovation, the office space will, among other things, serve as the setting for the informal encounters that spark new ideas. As Camblong notes, remote working and virtual meetings may have surged during the pandemic, but “innovation happens in person.” And when the need for that irreplaceable face-to-face contact arises, SOPHiA will be ready.

Want additional information? Learn how to identify a workplace strategy that works best for your people, how to facilitate a return to office and more here. 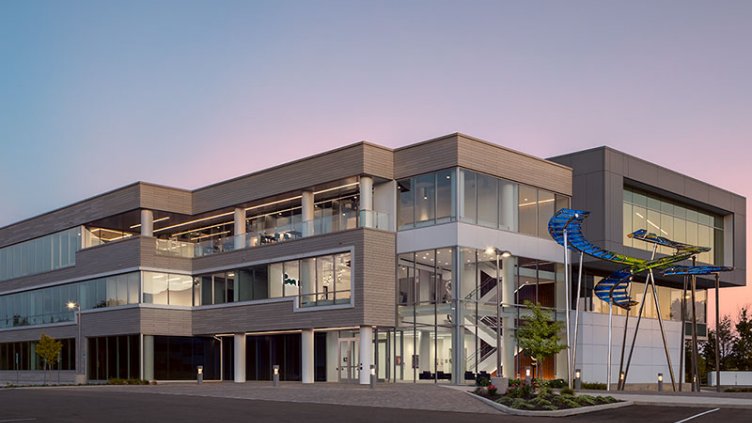 Convergent: Environmental and employee wellness at the forefront 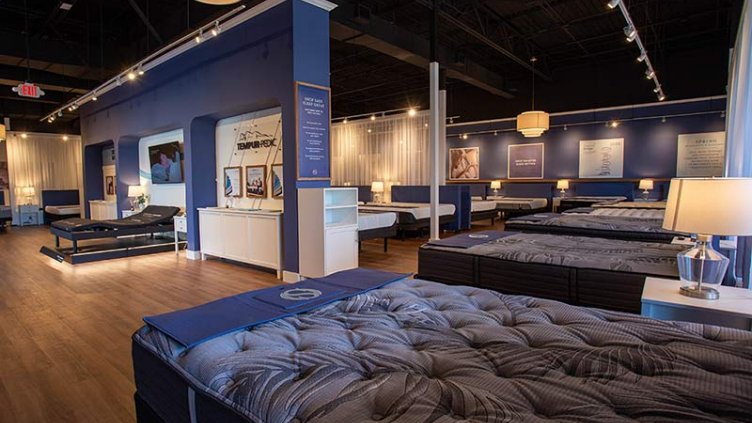 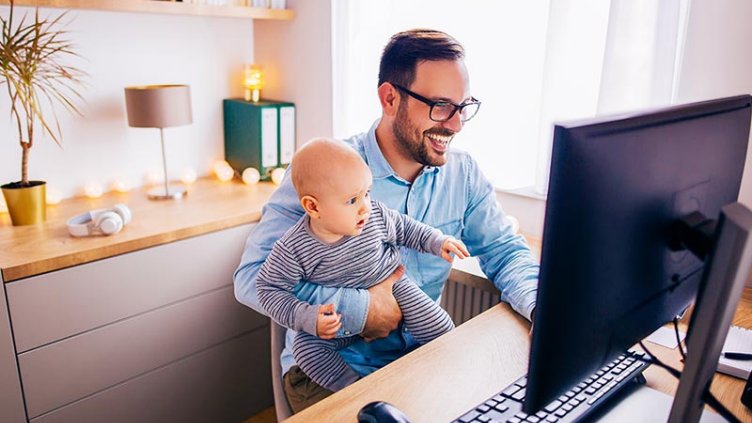