Success in the suburbs: why a presence outside Chicago city limits can have its perks

The suburbs are responding to the urban migration and shifting to incorporate live-work-play-stay conveniences—read on to learn about top developments in the Chicago suburbs.

When it comes to real estate activity, it’s no secret that downtown Chicago is currently the trendy sibling to the Chicago suburbs. However, gone are the days where all of the suburbs are considered stuffy and sleepy. Today we’re seeing an explosion of vibrant workplaces and desirable amenities in the suburbs which are attracting new residents and new talent. It’s worth noting that over half of Chicago’s 50 fastest growing companies are headquartered in the suburbs, according to a recent article in Crain’s Chicago Business.

The suburban companies on the list saw $8.5 billion in total revenue, and the numbers don’t lie: the average five-year revenue growth for these suburban companies was 478%. Of those companies, 88% are profitable as opposed to 75% of companies within Chicago proper. Firms located in the Eastern-East West and Northwest submarkets showed standout growth with the main industries being manufacturing and logistics. We can attribute some of their incredible growth to lower overhead costs, including real estate. Relatedly, when examining Inc.’s 5000 fastest growing companies, many are in the Chicago suburbs and boast impressive asking rents which continue to rise.

Interestingly, many companies also find value in operating across dual locations: one in the suburbs and one in the city. We (JLL) are a perfect example. While our global headquarters is in downtown Chicago, JLL is opening a new office this year in Westmont at Oakmont Point, an 18-acre office complex, where over 350 employees will enjoy an incredible new space. SMS Assist is another example, opening a massive office in Naperville, in addition to their Chicago location, at the end of 2019. A dual-hub strategy offers companies the chance to maximize access to talent across the region, and while it may not make sense for everyone, there are several companies across Chicagoland doing it well.

A taste of the city—in the suburbs

The suburbs are bustling with new construction and redevelopments that mimic the urban feel of the city; Transit Oriented Developments (TOD) are cropping up and providing residents with a live-work-play vibe in their own backyard. There’s a huge opportunity for suburban villages to capitalize on the popularity of TODs. Only a few villages have revitalized their town centers into more walkable areas, with new retail, dining and entertainment features; Glenview, Winnetka and Wilmette recently transformed elements of their city centers into better destinations for residents. With the continuing growth of the live, work, play lifestyle, there’s a growing demand for elevated dining experiences across the suburbs.

It’s an exciting time for suburban residents with the influx of fast-growing companies headed their way. Although the Chicago CBD is synonymous with high growth and innovation, some suburbs are as dynamic as their metro dwelling counterparts. We’ve got more detail provided in our report on The Urban Suburban: recognizing developments in the Chicago suburbs. 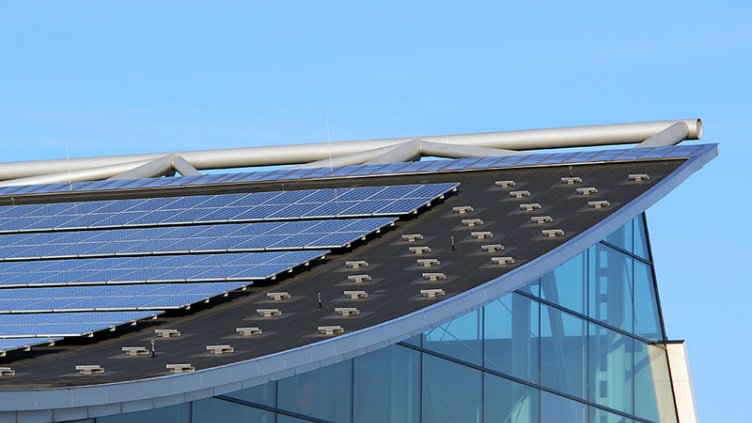 Three myths about the cost of sustainability programs 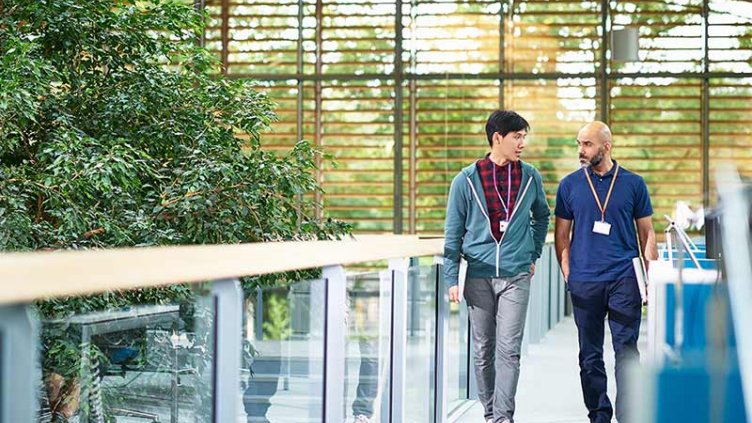 Sustainability initiatives: How to get big returns without making big investments 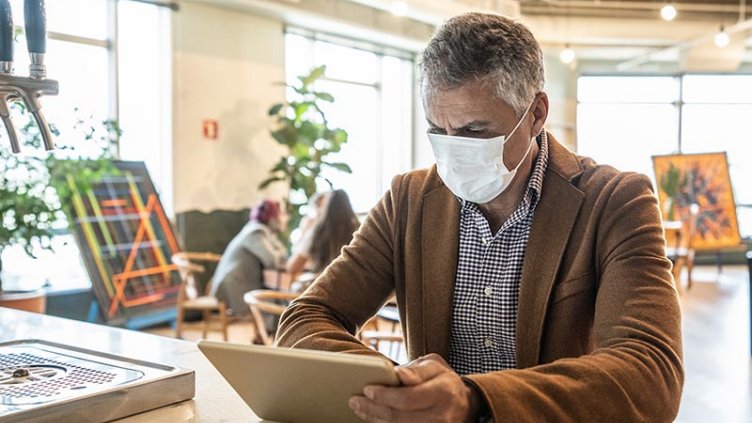 What to keep in mind for workplace re-entry