his increasing focus from “big capital” has been creating a groundswell of potential transactions, and 2016 saw the culmination of this trend in the form of multiple blockbuster trades that pushed the transaction volume in the space to new heights

If 2016 in the student housing sector could be summed up in one word, it would be “epic.” From a macro economic and political standpoint, last year had many twists and changes, which has caused investors to have varying sentiments about the best strategy for deploying capital into real estate. For many years, private and institutional investors have become more familiar and interested in student housing. Both types of investors recognize an attractive combination of solid fundamentals, relative insulation from the broader macro economy and the sustained demographic tailwinds of more domestic and international students becoming college aged, with the percentage of those students attending post high school education increasing at the same time. This increasing focus from “big capital” has been creating a groundswell of potential transactions, and 2016 saw the culmination of this trend in the form of multiple blockbuster trades that pushed the transaction volume in the space to new heights.

At last reporting, the industry generated close to $9 billion in sale transactions, and when the final tally is done, the number could well exceed that level. This is an astounding increase of nearly 50 percent over last year’s total, which itself was a record at the time. This monumental volume was driven by large portfolios led by five transactions in particular depicted in the below table that, in sum, comprise more than half the annual volume for the industry for 2016.

While the large numbers and eye-popping increases are logical to discuss, the real story is the type of capital that is fueling the sector. Historically, student housing investment has tended to be categorized as fragmented, driven largely by private capital from local and regional investors. That has changed in a big way, as, not only do we have large REITs dedicated to student housing (ACC and EdR) leading the sector, but we have a deep stable of foreign capital sources, insurance companies, sovereign wealth investors, pension funds, large opportunity funds and the biggest of private capital sources combining to provide unprecedented liquidity for investment in the industry.

Adding to the growth in the sector is the large flow of new institutional grade product for consumption. It’s great to have such substantial capital pointed at the sector, but if the product wasn’t available to invest in the investment dollars wouldn’t be able to deploy. There has been a 20-plus year trend of “modernization” of the industry in terms of what “purpose built” student housing living means, and especially in the last 10 years more than a dozen extremely talented, sophisticated, and disciplined developers have emerged and are creating new projects, which are opportunities for these investors to participate in either ground-up construction on the front end or core acquisitions after completion and stabilization. Of course, this can create localized pockets of oversupply, but the industry has proven that this is almost always short lived, and university markets typically re-balance quickly even after temporary deliveries in excess of demand.

This modern new product is usually displacing older product that was not functionally designed as student housing. This is the most under-analyzed aspect of the sector, in that there is easily three to four decades left of runway for new development before the industry is fully saturated by students living in true dedicated student housing. The secret is out, and big capital has taken notice.

One interesting byproduct of this increased interest in the space has been compressing yields. This may sound like stating the obvious, as the multifamily sector as a whole has been in a mode of compression for many years now. Student housing has not only followed this trend, but accelerated it. The sector has historically traded at a discount to conventional product of 50-100 bps depending on the profile of the investment and the particular market. That has compressed in recent years, and today that discount is down to 25-50 bps in almost all cases. According to Real Capital Analytics, through the fourth quarter of 2016, average cap rates for student housing and conventional multi-housing were 5.91 percent and 5.68 percent, respectively. This is a trend to keep an eye on, as increased investment focus continues, and the sophistication and maturation of the industry further solidify.

Looking forward, we expect the level of activity and interest in the student housing sector to be very high. It may be hard for the industry to replicate 2016 levels in 2017, given that more than 50 percent of the volume came in the form of large portfolio trades, but now that we have the confluence of capital and product we will very likely see more years of significant investment volume in the future. 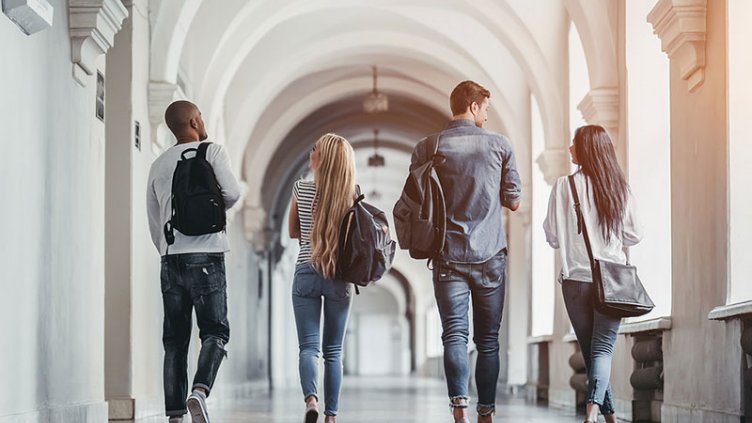 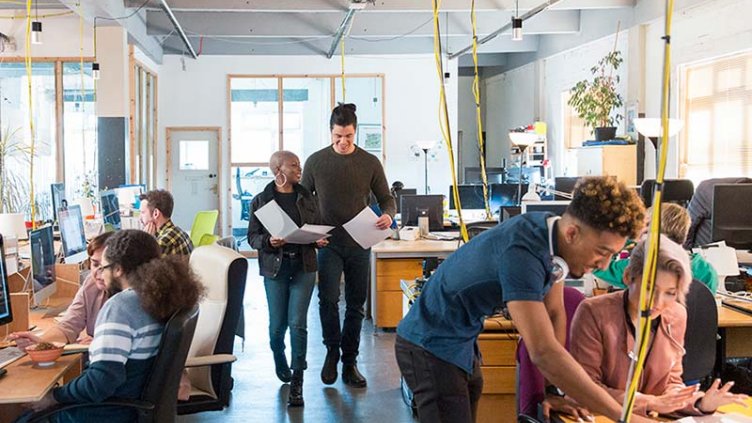 Harness wellness technology in your workplace 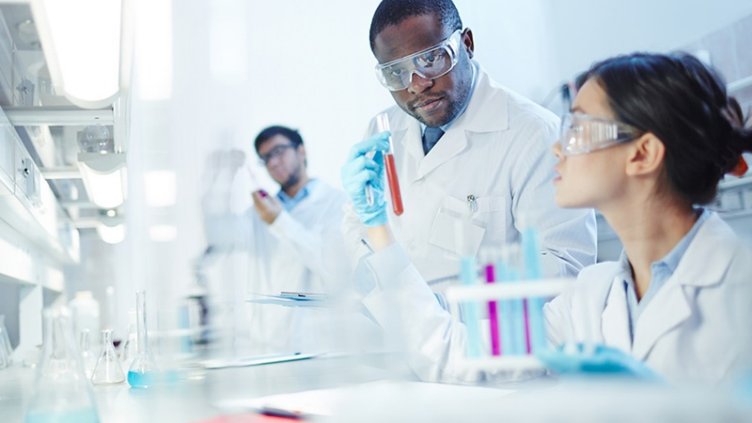 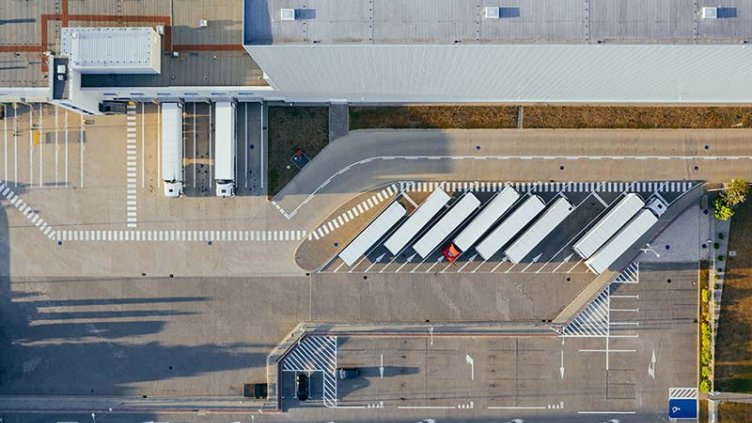