A wave of transportation megaprojects in development carries with it the promise of forever changing Houston, a city infamous for its sprawl, car dependency and spaghetti bowl-like highway loops

Several transportation projects are in the works and could change the city for the better for generations to come and create untold economic, development and environmental benefits. Houston is about to get a facelift.

Chief among these projects is the North Houston Highway Improvement Project – NHHIP as it is known – which is Houston’s version of Boston's Big Dig. At an initial estimated cost of $7.5 billion, this megaproject is considered the United States’ most important infrastructure project du jour and will completely transform Houston’s landscape inside the loop. HR&A in a recent report projected that full implementation of the civic opportunities created by the NHHIP will generate economic benefits on the order of $5.6 billion to $9 billion over 20 years. The Texas Department of Transportation (TxDOT) has already approved $3 billion in funding for Segment 3 of the three-segment plan – the Downtown Loop – which will comprise 12 miles of the 24-mile project. Construction is slated to begin in 2020 and last eight years. Plans for the Downtown Loop call for re-routing I-45 around Downtown to the north and east and tunneling I-45 and I-69 underground behind the George R. Brown Convention Center. This will remove the need for the Pierce Elevated to the south for use as a highway, which currently serves as a physical barrier between the Downtown and Midtown neighborhoods. Additional plans for recessed highways can be found in Montrose/Midtown and at North Main/ I-45 by White Oak Music Hall in the Heights. Similar to the Rose Fitzgerald Kennedy Greenway in Boston, Klyde Warren Park in Dallas or even the High Line in New York, the modernization of Houston’s Downtown Loop will allow for a reimagining of public green spaces in and around downtown. An EaDo cap park is imagined over the tunnel behind the George R. Brown, which will tie Downtown and EaDo together. The Pierce Elevated can be torn down to create a linear park or preserved as a High Line-inspired public park. The Buffalo Bayou gateway to Downtown can be re-envisioned as a world-class entrance, as the current I-45 configuration will be replaced with a spur connector that will go to grade past Buffalo Bayou. Midtown cap parks are imagined along the stretch where I-69 meets the light rail at Wheeler Station and Main Street. All of this will tie together the fabric of Downtown with its surrounding neighborhoods, waterways and trails.

Similarly, The Boulevard Project promises to completely transform the Galleria / Uptown Houston area. Currently under construction with a projected completion date of December 2018, this $192.5 million project will dedicate high-speed bus lanes and stations down the middle of Post Oak Boulevard with connections to the Northwest Transit Center to the north and a newly constructed Bellaire/Uptown Transit Center to the south. Additionally, wider sidewalks, significant landscaping improvements and thousands of newly planted trees will convert Post Oak Boulevard into one of the great, walkable boulevards of the world. Alexander Garvin, president of AGA Public Real Strategies and professor adjunct at Yale University, is quoted as saying, “It’s a project that’s going to affect the rest of the country. I think it will become the grandest boulevard in the United States."

And speaking of the Northwest Transit Center, the nearby Northwest Mall was recently chosen as the Houston terminus of the planned Texas Central Railway bullet train. This privately funded, high-speed passenger rail system – modeled after the Japanese Shinkansen bullet train – would be the first of its kind in the United States and would connect Dallas to Houston at speeds between 186 mph and 205 mph with a travel time of less than 90 minutes (versus the current five-hour car ride). At a cost estimated between $15 billion and $18 billion, the Texas Shinkansen would serve the nearly 50,000 people who commute between Texas’ two largest cities weekly. It would create an estimated $36 billion in economic benefits over the next 25 years, 1,000 permanent jobs and $17 billion to $51 billion in taxes. Construction could begin as early as 2019.

Moreover, the Texas Triangle – consisting of Houston, Dallas, Austin, San Antonio and Laredo – has been shortlisted for Elon Musk’s Hyperloop. If Houston is awarded the opportunity, passengers would be able to travel in a pressurized tube at speeds of 500 to 700 mph with a travel time from Houston to Dallas of 46 minutes – about half the time it would take on the proposed Texas Central Railway – and 20 minutes between Houston and Austin.

As far as improvements to public transit – Metro, fresh off of a $2.1 billion expansion of the Houston light rail system, seems to be tapped out for the time being. Many Houstonians have long called for commuter lines to the rapidly urbanizing suburbs, expanded light rail service and rail connection to Downtown and/or Uptown from one or both Bush Intercontinental Airport and/or Hobby Airport. Rail in Houston has long had its opponents in a city built around the automobile. That might not be such a bad thing, however. Mark Cover, CEO of Hines’ Southwest Region, recently posed the following question at a ULI emerging trends roundtable: “Why build rail to the airports if in a few years’ time the city can buy a fleet of self-driving cars instead?” Now that is a question worth pondering. 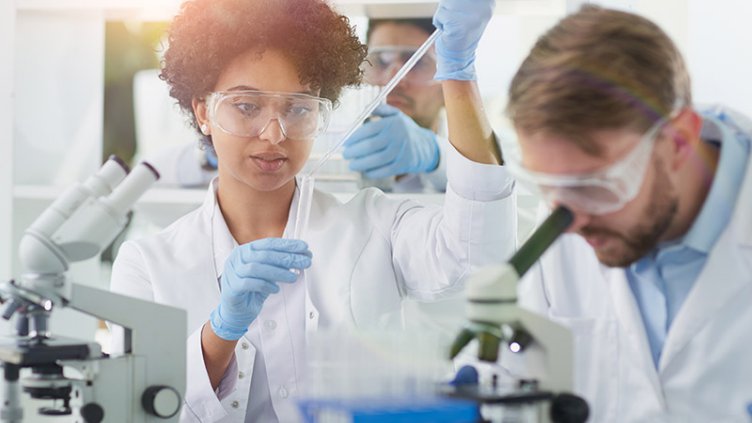