DC federal government space options have significantly declined over the past 36 months.

The District’s office environment has changed significantly as developers have focused on attracting private sector tenants to new deliveries in non-core sub-markets such as near Nationals Park.  Many have dropped leasing plans that focused on the federal government as rates for private sector tenants often exceed the government’s prospectus cap by up to 20%. In addition to a lack of adequate supply in the pipeline, many buildings former government occupied buildings in core sub-markets are being re-positioned to target the private sector, further limited supply options for federal agencies.

Where will federal agencies go? Over 16 million s.f. of federal government leases across the city will expire over the next five years. As demand outpaces supply, landlords’ leverage will strengthen even more and drive rents higher. In fact, since 2014, federal government net effective leases have increased by nearly 30%. Given this financial outlook, government tenants will likely be pushed to expand their geographic focus or consider re-evaluating prospectus-cap levels in Downtown D.C. and across the Potomac River in Arlington County, Virginia. 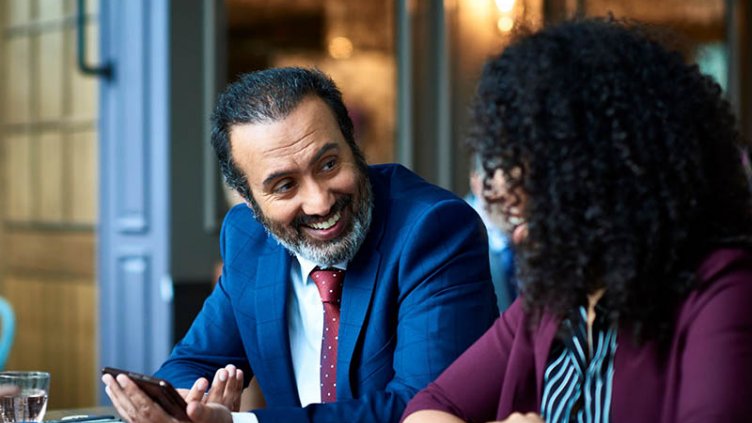 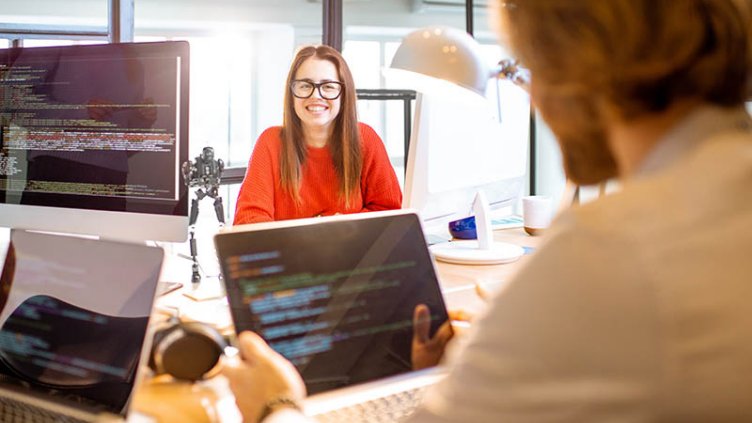 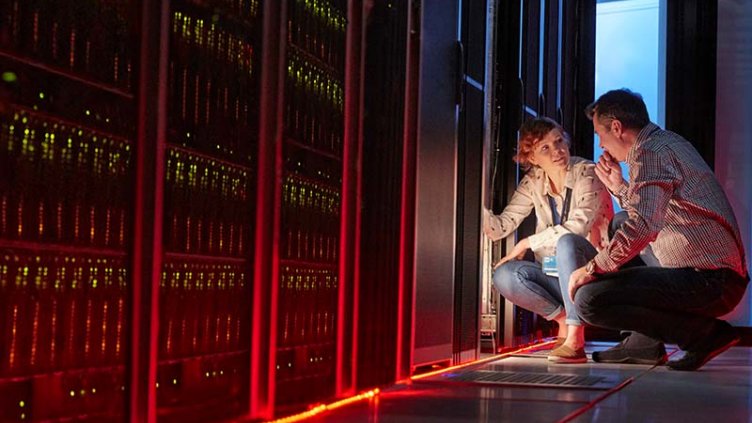