Indianapolis: A major player in the tech world

It's no longer just an industry secret.

Indianapolis continues to grow as a viable market for the tech community, with a few key factors leading the way.

The market has long been known to produce outstanding talent, which has been and will continue to be a top priority for tech companies. Add to that a low cost of doing business and a low cost of living and you have a recipe for success. Furthermore, the city has expanded its supply of creative and co-working spaces, which is attractive to both startup and growing tech companies alike.

Several projects specifically cater to those in the tech industry including Union 525 in the CBD and Visionary I in the Northeast. New construction in the north suburbs has also attracted numerous tech businesses this year, confirming that tech firms aren’t just looking towards Downtown for office space.

Just outside the city, the town of Fishers is on track to unveil the state’s first Internet of Things (IoT) lab with a grand opening planned for early 2018. This new IoT incubator will help cement Indy’s place among the tech elite. 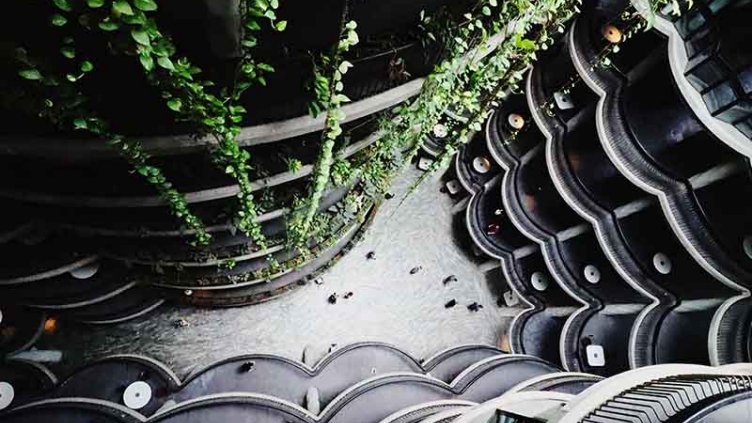 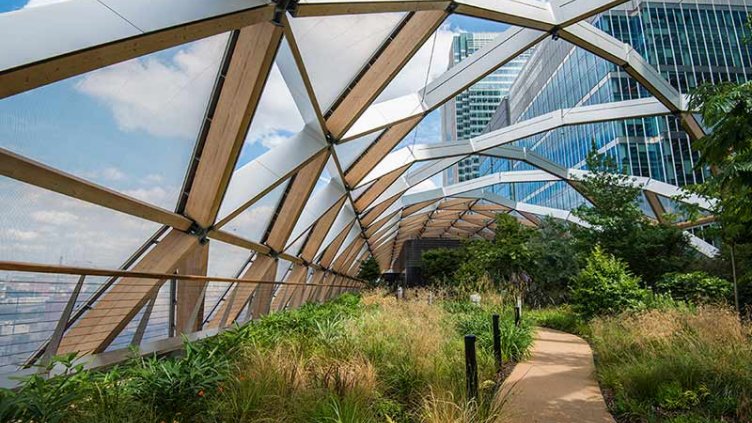 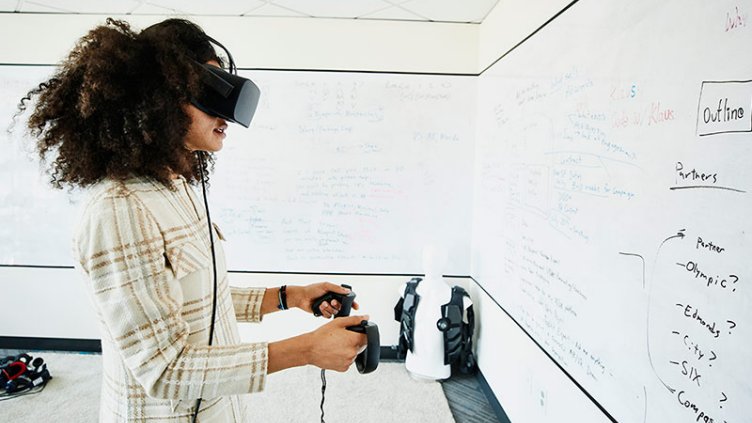 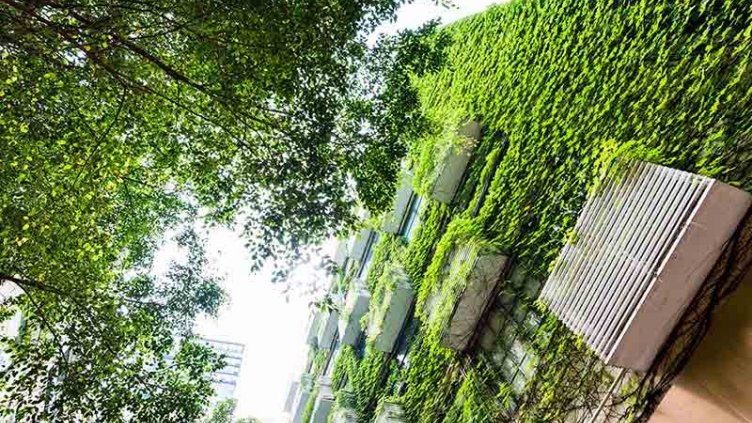