Florida outperforms national trends as retail inches toward a slowdown

JLL’s Retail Outlook for the first quarter found major U.S. metro areas falling from the peak of the real estate cycle, with rents softening and vacancies stagnant or mounting. In key Florida markets, however, retail is faring comparatively well. While Tampa is just beginning to experience a softening of the market, fundamentals in Miami and Orlando are still improving, helped by a surge in demand created by significant in-migrations of Puerto Ricans in the wake of Hurricane Maria last fall.

Despite headlines announcing major closures and consolidations, malls across the U.S. are still seeing more move-ins than move-outs. Some vacant spaces have been backfilled by off-price retailers, craft and hobby stores, and fitness centers, but mall owners also continue to woo atypical tenants such as co-working facilities.

JLL Research finds optimism in new mall partnerships such as the recent Unibail-Rodamcos merger and the pending acquisition of GGP by Brookfield, which could upgrade mall properties in appearance and tenant mix, stimulating renewed investor interest.

Power centers are not yet losing vacancy, but as Toys “R” Us and Babies “R” Us shutter 735 locations through the third quarter, that’s about to change. The closures will leave about 29.0 million square feet across the U.S. empty. Florida is home to 6.8% of the Toy “R” Us/Babies “R” Us inventory –– the fourth-largest concentration after California, Texas and New York –– and JLL researchers say the impact from the closures is likely to be felt through several quarters.

The average footprint of a Toys “R” Us is 30,000 square feet. Some large users such as off-price retailers, home furnishing stores and sports outlets have expressed interest in locations up for auction, but landlords might also create new opportunities by dividing the space into smaller configurations.

Demand for service-oriented retail remains robust, particularly in grocery-anchored centers. Rising rents and falling vacancies keep this sector at peak performance in spite of a vacancy rate of 7.3 percent –– higher than any other retail class. Cut-price chains such as Lidl, Grocery Outlet and Aldi continue to see steady growth, and several grocers have announced aggressive expansion plans.

The signs are good for an economic rebound in the retail sector, JLL researchers say.

Limited inventory of retail space keeps the pace of demand positive, and during the first quarter average rent reached the pre-recession level of $17.21 per square foot.

As the first quarter drew to a close, retail sales were picking up, increasing 0.8 percent in March over the previous month. Consumer spending, perhaps invigorated by tax cuts and income gains, surpassed expectations in March and April, and is on pace to stay strong through the rest of this year. 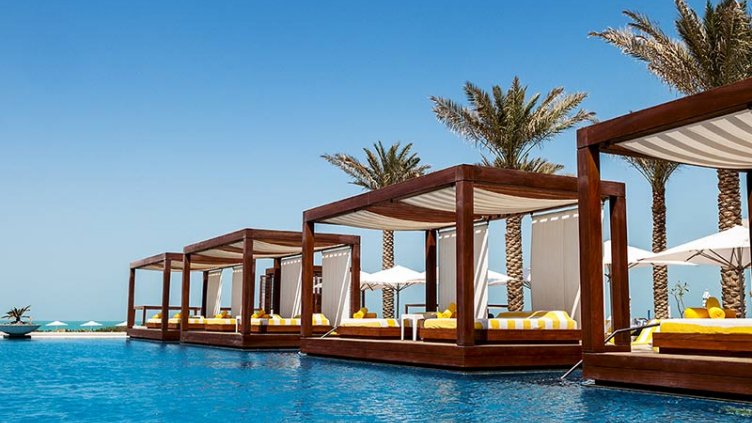 How can we achieve Net Zero Carbon in global hotel real estate? 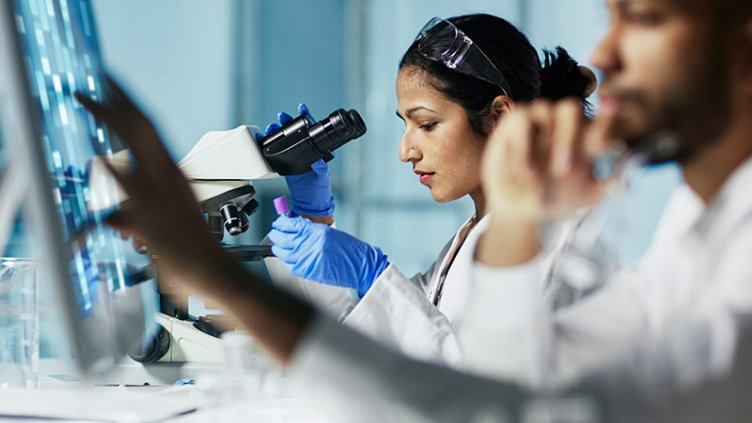 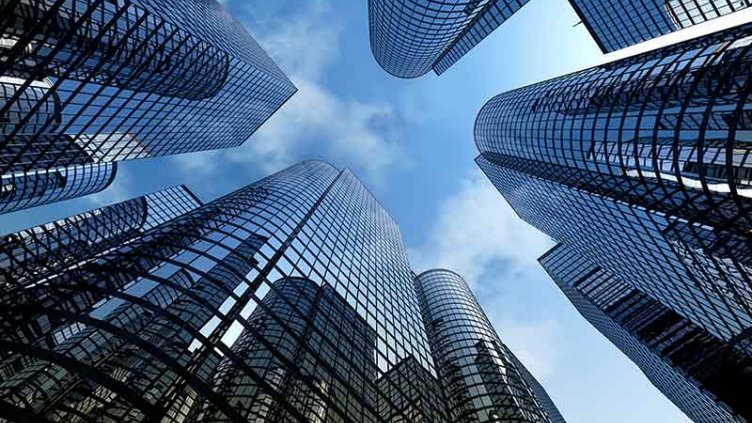 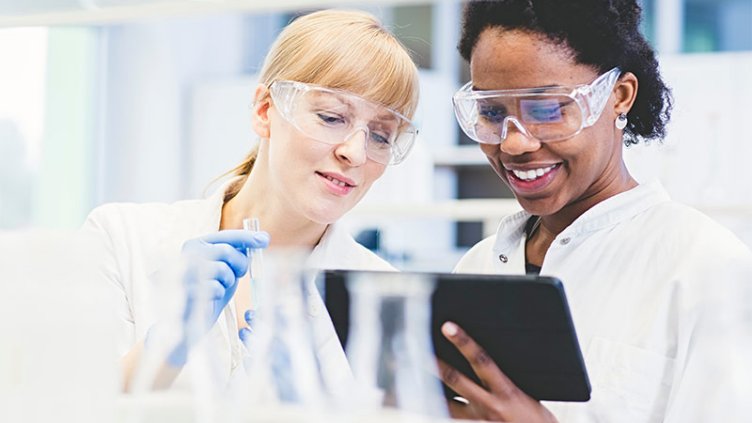