Benefits of partnership: Lessons from a health system COO

On her health system’s recent growth. Methodist Health System is a 10-hospital system - with an eleventh currently under construction - serving Texas' Dallas-Fort Worth area.  During the past decade, the health system has also expanded its reach to include more than 25 Family Health Centers, Urgent Care centers, telehealth services, and concierge services, with almost $2 billion in annual net revenue.

This continued expansion is helping the organization remain competitive in a market dominated by even larger players. “We’ll never be the biggest, but we have to keep growing to be relevant, visible, and accessible in our marketplace,” Stoyanoff says.

On the decision to partner with a vendor. Methodist Health System includes new as well as older facilities like their flagship hospital. For years, many of these older campuses struggled to stay on top of facilities issues, such as new equipment technologies and automation. And because facilities were managed at the local level, leaders were unable to leverage economies of scale and standardize across the system. “We had too many vendors, extremely limited automation, and different levels of expertise among facilities management leaders,” Stoyanoff says. This created opportunities for cost savings in real estate and facilities, which represents a material percent of the health system’s operating revenue.

Rather than creating a corporate function to oversee potential cost containment and operational improvement initiatives, leaders at Methodist Health System decided to partner with a facilities management vendor on five of their campuses.

What results did Methodist achieve? 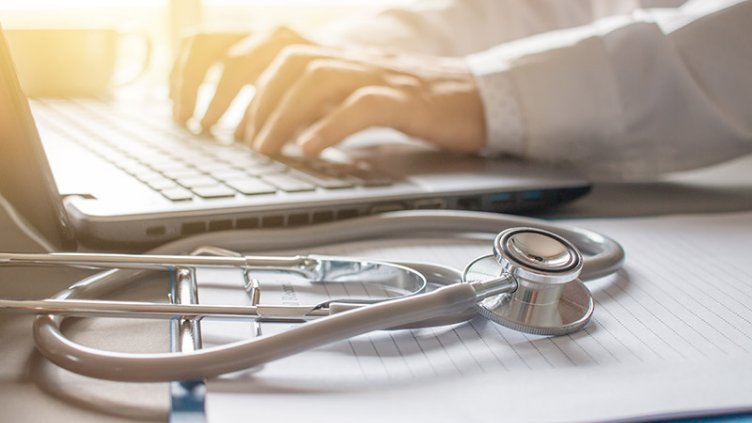 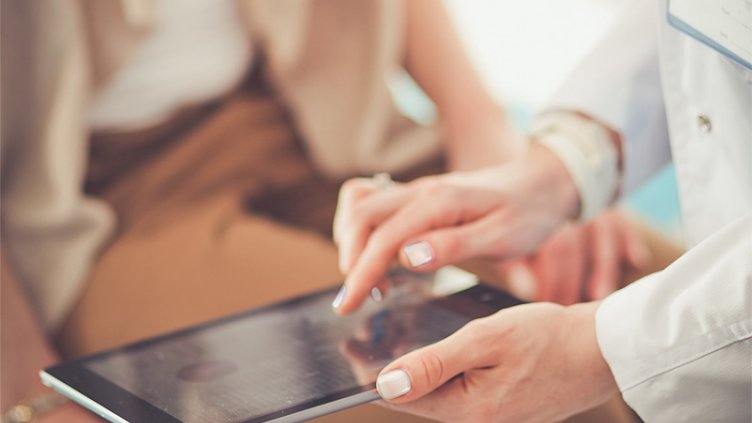 The pulse on patient preference: Findings from JLL’s Patient Survey 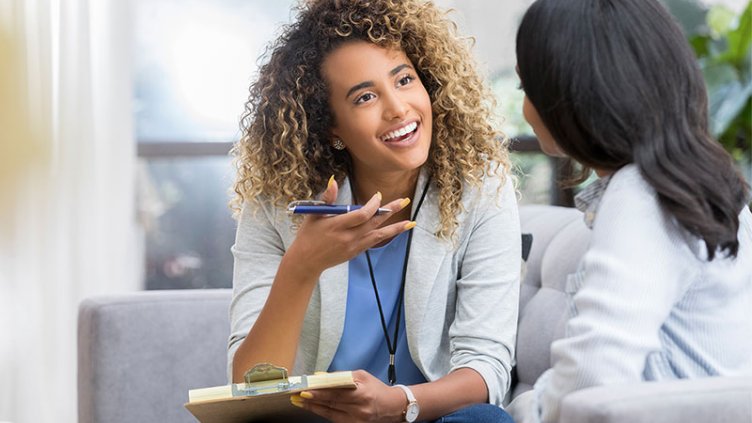 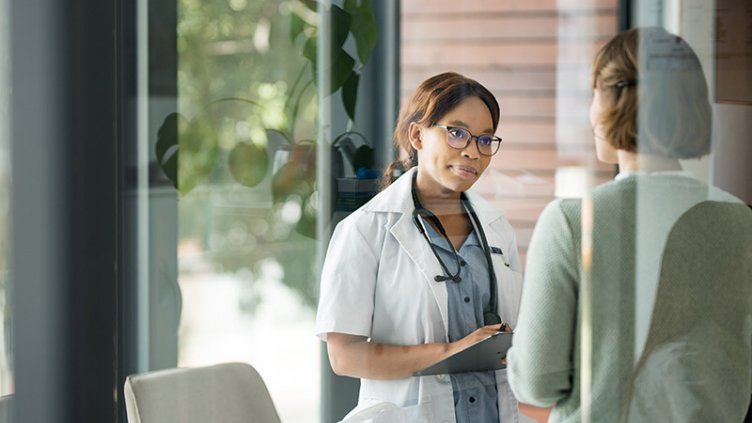 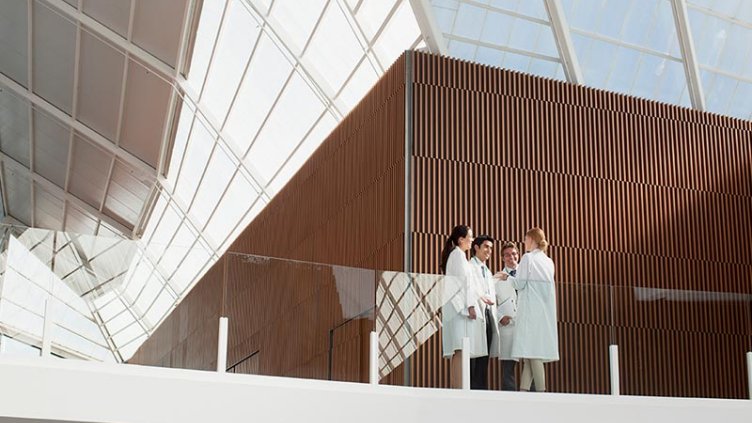 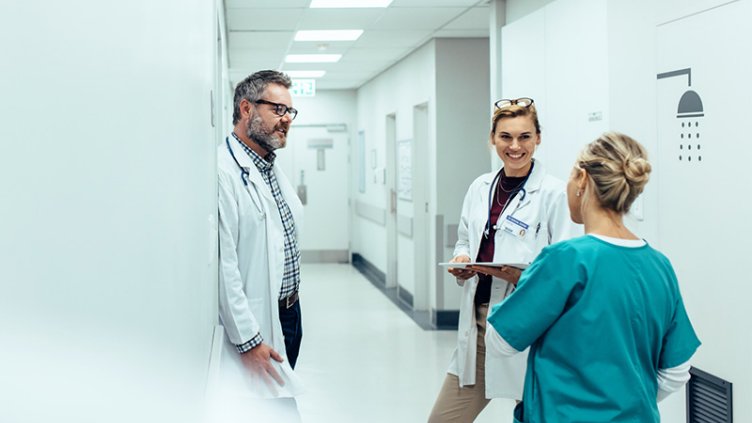 The future of healthcare capital projects 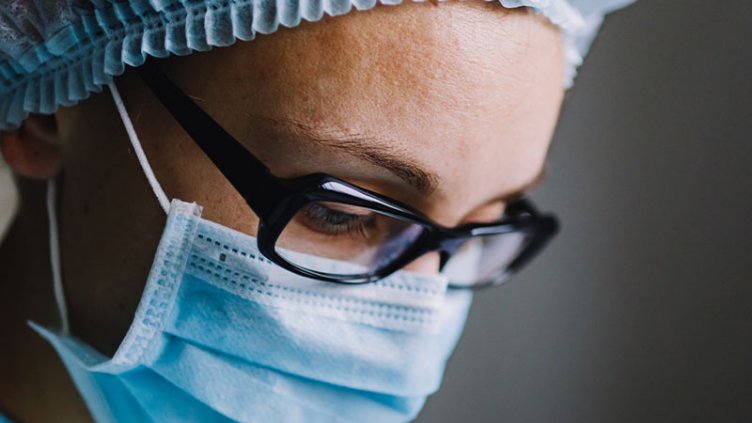 (re)activate : a healthcare industry guide for navigating the new normal 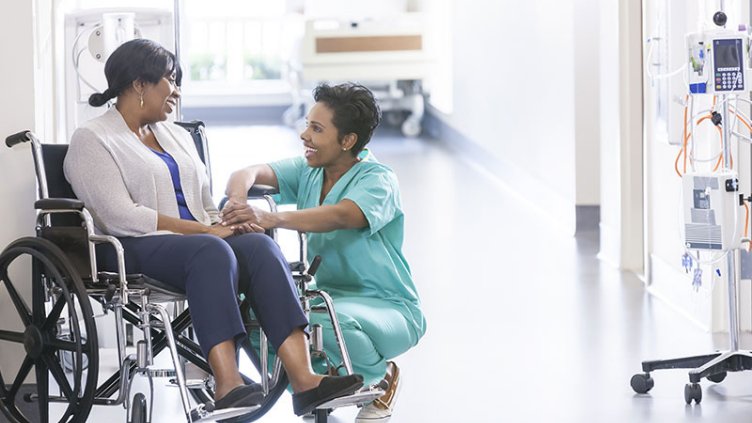 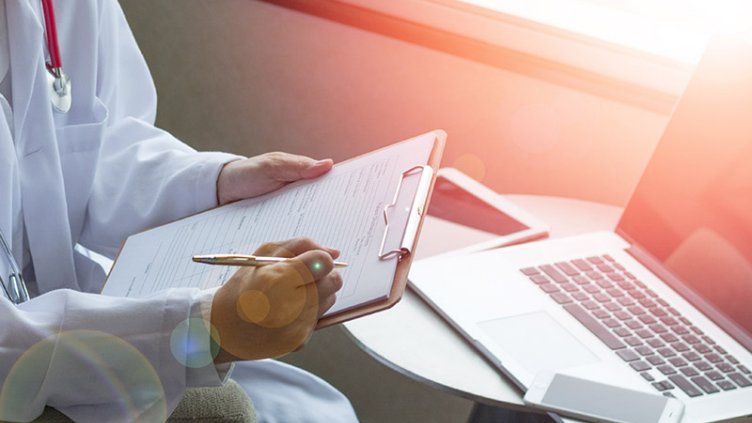 Real estate decisions are crucial to your telemedicine business. Here’s why. 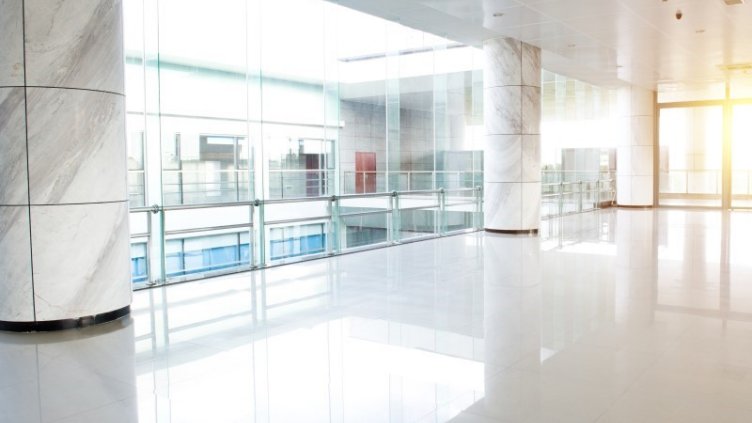 Q&A: How to unlock value in non-acute healthcare real estate 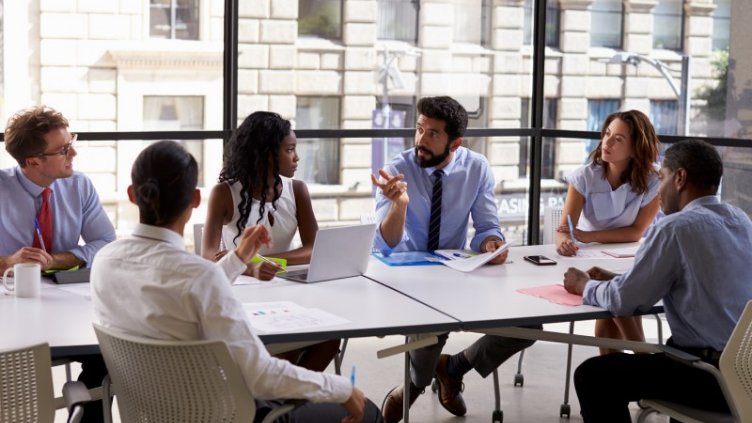 Evaluating the real age of your real estate 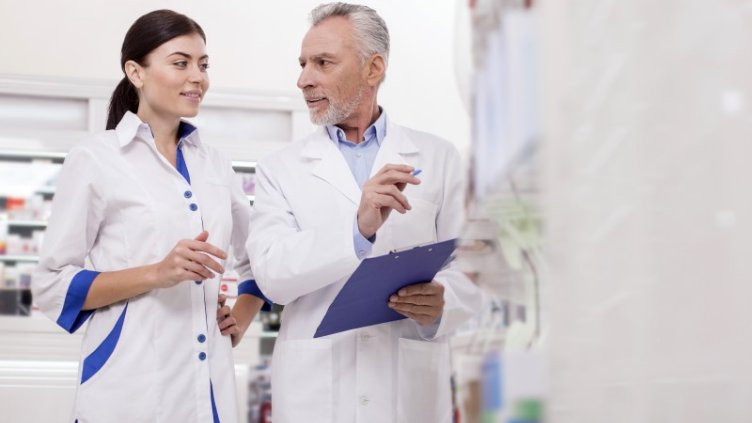 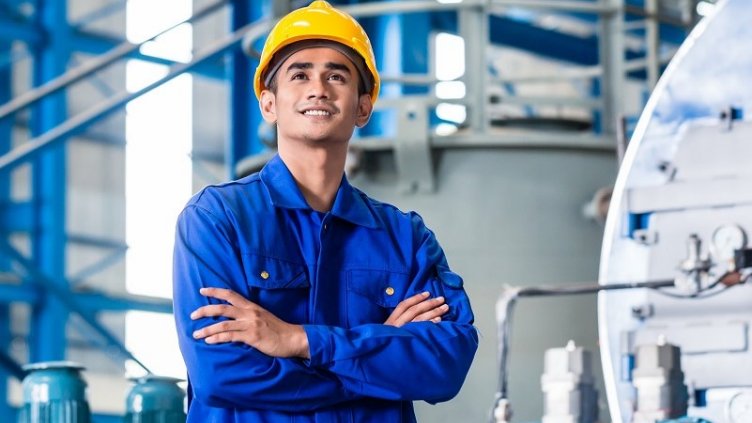 How location impacts your business and bottom line 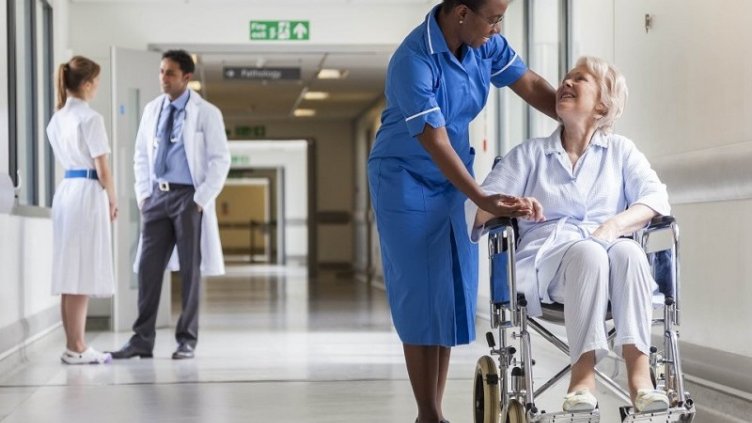 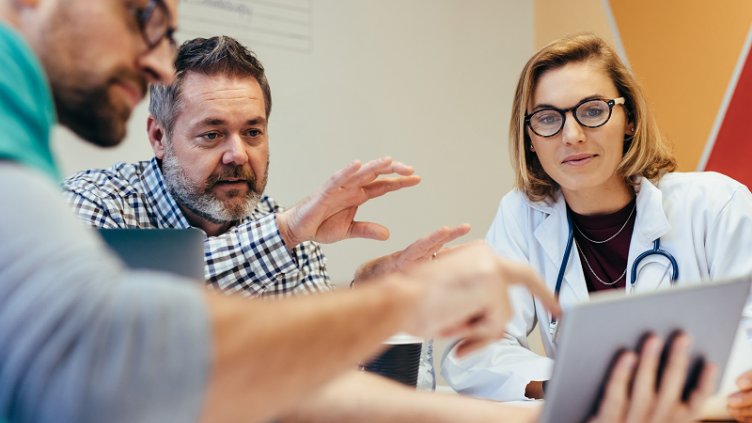 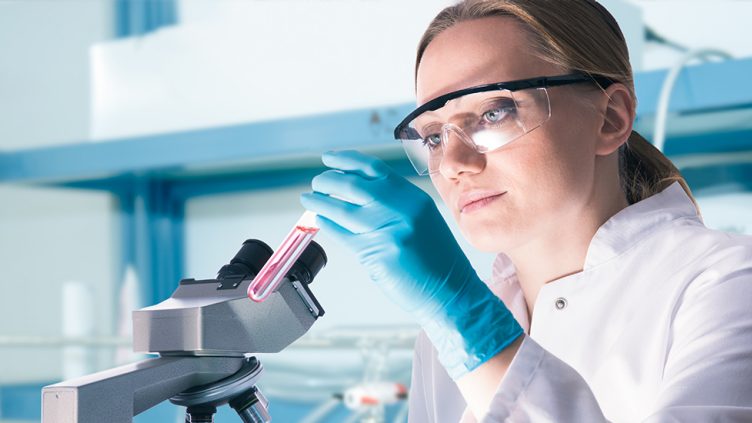 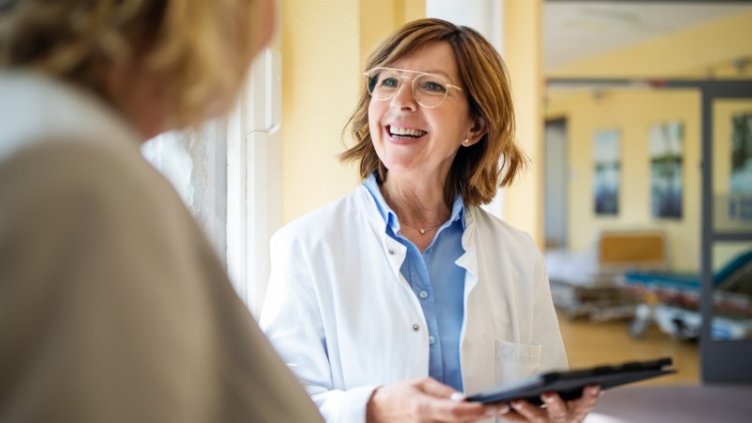 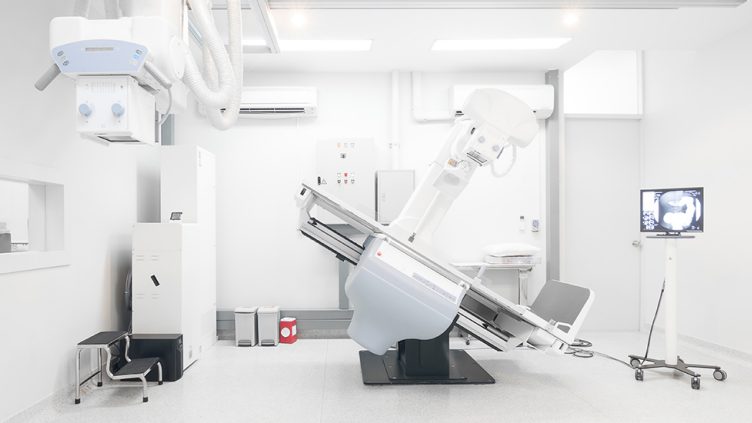 Healthcare facilities staff are caregivers, too - so tear down the silos