The retail industry continues to evolve as the needs and desires of consumers change. This is the cycle of retail

Twenty-seventeen marks the third consecutive year that was dominated by large, notable multi-housing sales throughout metro Denver. As we look back at 2017, the trend of continued growth in the metro Denver market is apparent through buyers’ persistent desire to be in the Denver market and the sheer number of large-scale transactions that punctuated the year.

According to Real Capital Analytics ("RCA"), the total dollar volume for multi-housing transactions in the seven-county metro Denver area reached its highest level ever, topping out at $6.03 billion for the market (based on properties that are 50 units or larger), representing the sale of more than 28,000 units. This compares to $3.9 billion in 2015 and $5.1 billion in 2016 (excluding Starwood’s $5.4 billion national portfolio which had 18 properties in Colorado with an estimated value of $1.37 billion).

The record volume of sales was a particularly notable feat for 2017 because the first quarter of the year was starkly quiet. It seemed like the national investment community was holding its breath to see how the economy would respond to the nation’s new administration. It was not until the second quarter of 2017 that listings came rushing back on the market to help make up for the quiet first quarter. Only 19 assets closed in the first quarter of 2017 (six of which closed in January, which were likely rollover business from the previous year), but this ramped up quickly. The second quarter saw 23 closings; third quarter witnessed 35 closings; and the year finished strong with 40 closings in the fourth quarter.

Directly related to the growing price per apartment unit is the statistic that 2017 witnessed the highest number of more than $100 million sales ever seen in the metro Denver multi-family space. In total, there were 13 transactions that tipped the scale past the $100 million mark, including eight sales and five recapitalizations. This is compared to 2016’s eight transactions (excluding the Starwood portfolio) and 2015’s three transactions over the nine-digit price tag. Interestingly, prior to 2015, metro Denver only had four multi-housing trades ever to surpass the $100 million mark. The growing number of large-price-tag transactions is a strong indicator that metro Denver is officially considered a primary investment market on the national scale.

New construction helped define the 2017 multi-family landscape in metro Denver with an increasing number of sales of properties that are less than or equal to five years old. In 2017, there were 33 trades of assets under the five-year mark, compared to 13 in 2016 and 9 in 2015.

The trend of newer asset sales directly correlates to the construction pipeline that continues to serve the metro Denver area. In 2017, more than 10,200 new units hit the market. Interestingly, the 2017 pipeline was originally forecast to see closer to 15,000 units hit the market, but construction timeline delays greatly affected by the inability to find construction labor, among other reasons, caused nearly one-third of that original forecast to roll over to 2018.

Rent in metro Denver continues to climb. Year-over-year annual rent growth for metro Denver was 3.9 percent, a comparatively strong rent growth when looking at similarly profiled cities such as Portland (which came in at 1.9 percent for the year) and Austin (which actually had -0.4 percent rent growth).

Residents of metro Denver are still faced with a perfect storm of factors that strongly promote renting versus owning. The average single family home sale price in 2017 (including attached and detached housing) reached $494,147, which is up from 2016’s average of $454,174 and 2015’s $417,175. That delta represents an 18.5 percent increase in purchase price in just 24 months. Alternatively, metro Denver’s average household income in 2017 was $91,685, up from 2016’s average of $88,221 and 2015’s $86,081 – a 6.5 percent growth over the past 24 months. Juxtaposed with the much more moderate growth in household income, the rapidly increasing single family home price continues to tip the scale largely in favor of apartments as the most popular and viable option for housing in metro Denver.

The 2017 conversation would not be complete without covering the story of metro Denver’s continued low unemployment rate. Metro Denver reached its lowest unemployment of 2.3 percent in April, May and June – the lowest rate on record. Although the unemployment rate in metro Denver finished the year at 3.1 percent, it is still well below the national average of 4.1 percent, which is actually down from 4.7 percent at the end of 2016 and represents a national 17-year low.

2017 captured some very notable trends of economic growth – trends that all the economic-forecast events that have covered metro Denver proclaim will continue into 2018 and beyond. The repeated messaging is that we are in a steady-state growth cycle rather than a boom or bust cycle. As such, Denver continues to be the place to be. (Shhh… don’t tell anyone. We want to keep our manageable traffic patterns.) 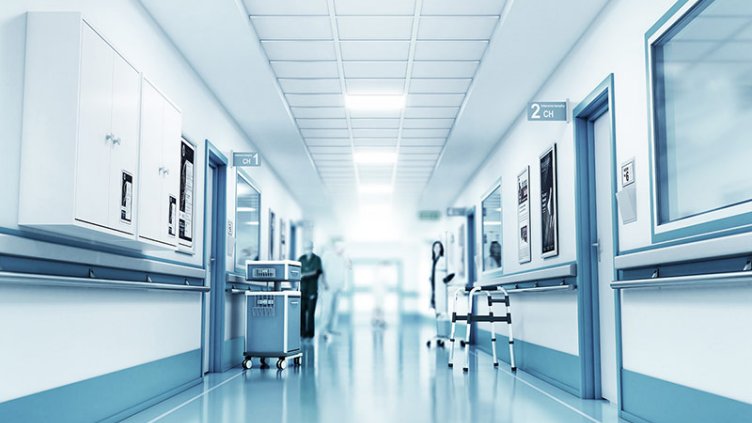 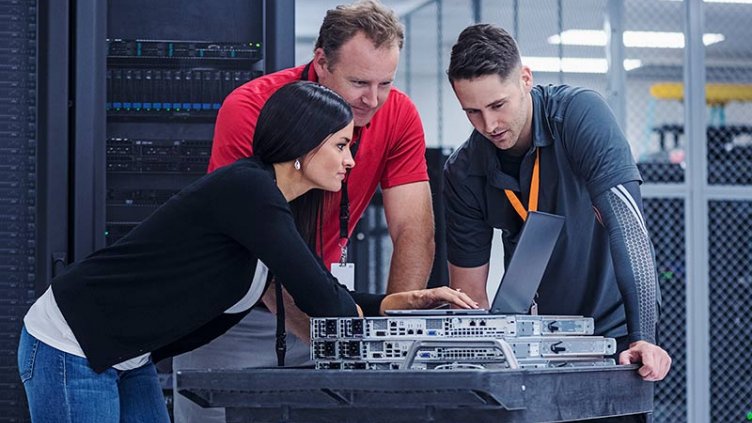