While Northern Virginia solidified its foothold with the technology sector, suburban Maryland has been quietly hoisting itself up in a similar fashion with another industry: life sciences.

Between the I-270 biotech corridor, home to more than 500 life science companies such as Thermo Fisher and Westat as well as the National Institutes of Health (NIH) and Federal Drug Administration (FDA) within the market, Montgomery County in particular has emerged as a prominent life sciences cluster within the Washington, DC metropolitan area. According to JLL Research, the corridor currently ranks sixth nationally based on talent, funding availability and real estate.

This trend undoubtedly impacts the General Services Administration’s (GSA) ability to secure federal leases in the region. Here are a few insights on the federal leasing landscape for suburban Maryland:

Investors and owners within Washington, DC are beginning to pass on prospectus-level, rent-capped requirements in favor of private-sector demand, forcing agencies to explore neighboring jurisdictions such as suburban Maryland and Northern Virginia.

The surge in life sciences coupled with the DC exodus are reflected in the rising rental rates within urban Maryland submarkets, such as Bethesda, Chevy Chase and Silver Spring. With a $35-per-square-foot prospectus cap imposed by the GSA for Maryland, these price hikes for office supply diminish federal tenants’ opportunities and competitiveness with the private sector.

Despite supplying less than a quarter of total market inventory, 40% of private-sector leasing occurred in the urban submarkets of Bethesda, Chevy Chase and Silver Spring since 2015. The driver? Accessibility to Metro’s Red line is a major pull to office tenancy and relocations throughout a region with the second worst commute times in the US behind only Los Angeles. However, on-Metro options are severely limited. Of the available Class A and Class B blocks over 100,000 square feet on-Metro, only five are below-prospectus for GSA to secure. Off-metro, there are 18 properties that fit their requirements.

“As government agencies push for projects to be accessible to transportation hubs such as airports and regional rail service, partnerships are being created to bridge the divide. The WMATA Red Line in Montgomery County, the federal government, and developers are working together to create live/work/play projects that attract existing county end users such as NIH, FDA and potentially draw other federal tenants from nearby Washington, DC,” said Joseph Brennan, managing director of JLL’s Government Investor Services (GIS) team.

Urban and suburban submarkets alike are ballooning above Maryland’s prospectus cap, with Bethesda CBD all the way to Rockville Pike now out of reach for federal tenants. In response to the shut out, Prince George’s County is capturing GSA’s attention with its below-market rates. Much like Montgomery County, Prince George’s borders the District and provides easy Metro access to residents and workers with the Green, Blue, Orange and Yellow lines. Over the next two years, Citizenship and Immigration Services is expected to consolidate around 3,000 employees into nearly 600,000 square feet in Suitland, Maryland. With construction costs rising and rental rates climbing along the Red Line, this trend is bound to continue. 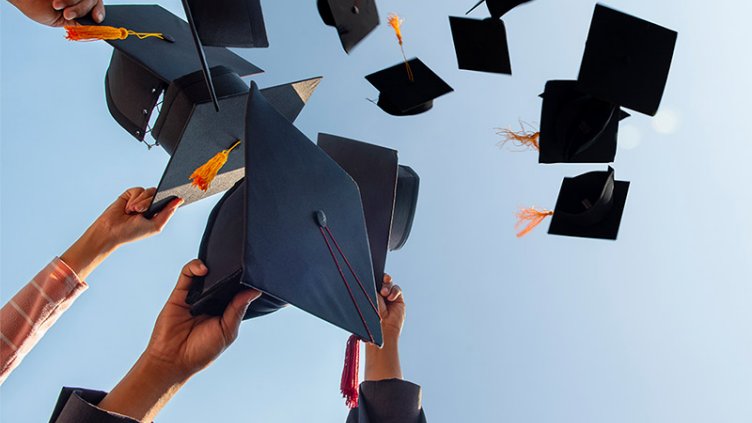 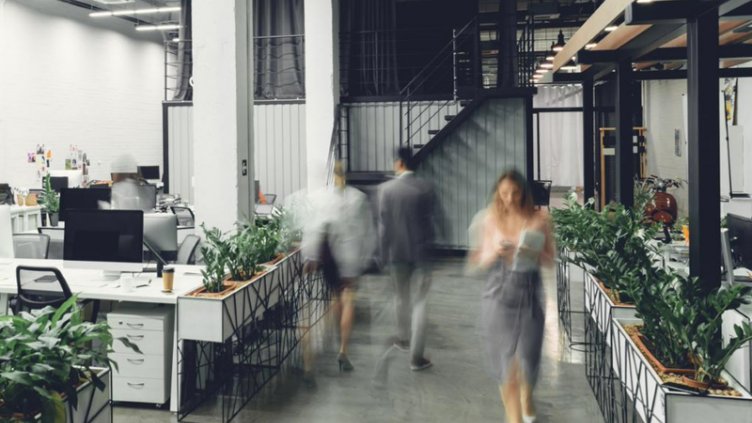 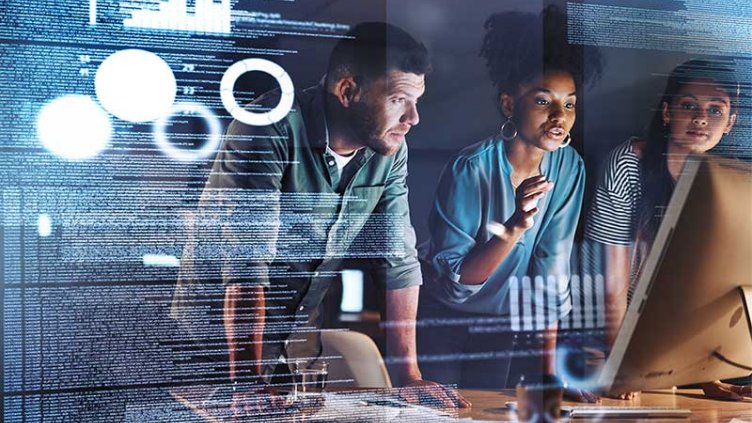