A soundtrack for potential rate hikes, rising inflation and opportunities and challenges for commercial real estate

Last week signaled changes ahead for the economy. We generally knew that these were coming, but confirmation is always welcome during such uncertain times. First, the path ahead for monetary policy became somewhere clearer after the Fed held its June meeting last week. Second, retail sales for May helped to provide further confirmation of our view that the monthly growth rate for advance retail sales peaked in March.

At last week’s meeting the Fed began to step away from overly dovish monetary policy and signaled more-hawkish monetary policy likely lies ahead. The Federal Open Market Committee (FOMC) released a more positive economic outlook, including a revised upward forecast for the Fed funds rate. The infamous “dot plot” now shows the first two rate hikes of this cycle occurring in 2023 while the previous forecast from March did not show any rate hikes until at least 2024. Moreover, a projected rate hike for 2022 failed by only two votes, putting it within the realm of the possible for later meetings if the economy continues to strengthen and the outlook for inflation intensifies. The FOMC sees the Fed funds rate rising to 2.5% in the long run. That would match the experience from the last cycle. During the previous cycle, the FOMC cut the target Fed funds rate from 5.25% to effectively 0% during the financial crisis. The Fed ultimately returned the Fed funds rate to a cyclical high of 2.5% before cutting again in 2019 as the economy showed signs of slowing.

The Fed is now openly discussing the tapering of asset purchases. We anticipate an announcement later this year but tapering likely will not begin until 2023 (before rate hikes commence). Over the medium run, asset purchases should stop, and the maturity of existing holdings should reduce the Fed’s balance sheet somewhat. Yet we caution that the Fed attempted this last cycle. The Fed utilized quantitative easing (QE) to inject cash into the economy and lower long-term interest rates. But that program (involving three rounds of QE) increased the Fed’s total assets on its balance sheet, rising from roughly $900 billion before the financial crisis in 2008 to roughly $4.5 trillion in early 2015. The process of unwinding this asset build up proved short-lived. The Fed’s assets declined by only 16.7% to roughly $3.7 trillion between 2015 and 2019 before the Fed began purchasing assets again in 2019. Total assets surged in the first half of 2020 as the Fed responded to the recession. After slight declines in mid-2020 total assets continue to reach new record highs, now hovering nearly roughly $8 trillion. The represents a roughly ninefold increase from 2008. The about face from 2019 left the question of the appropriate size of total Fed assets unanswered, a question which will almost surely arise again this cycle.

"...as the economy continues to reopen more fully, consumers are shifting their spending from goods toward services and experiences."

Earlier this year we predicted that nominal advance retail sales would hit a record-high growth rate for a calendar year in 2021 and that March would prove to have the highest monthly growth rate for the year. Through May’s data, the former prediction already came true (impressively, this occurred in March) and the latter looks increasingly likely. Advance retail sales for May declined by 1.3% after only slightly increasing in April. Why are retail sales losing a bit of momentum? Two key reasons. First, the latest round of household-targeted fiscal stimulus reached consumers in March, partially propelling spending that month. That impact waned as the money got spent and subsequent rounds of that kind of stimulus seem highly unlikely as even that last iteration got hotly debated. Second, as the economy continues to reopen more fully, consumers are shifting their spending from goods toward services and experiences. We still anticipate that retail sales should perform well for the balance of the year but topping the rapid growth rate from March looks increasingly unlikely.

The headline producer price index (PPI) for May increased by 6.6% on a year-over-year basis, the largest such increase on record, providing more evidence in support of our view that inflation should reach levels unseen in decades but not prove an impediment to economic growth. Import prices also continued to rise in May, with higher energy costs and ongoing supply bottlenecks pushing prices up.

Both new and existing home sales for May likely declined due to higher prices and (relatedly) tight inventories. Personal spending should show only a slight increase in May, reflecting the same issues impacting advance retail sales. Inflation data, as measured by the personal consumption expenditures (PCE) index for May, should show continued price increases on both a core and headline basis. The final reading on consumer sentiment for June should show a late-month increase.

Most participants in commercial real estate (CRE) typically view rising interest rates as a net negative, pushing up the cost of borrowing and, in their view, pushing up cap rates. Yet, we do not see either of these as unambiguously true. First, we reiterate our view (which we have discussed frequently) that CRE could once again capitalize on its ability to partially hedge inflation, especially if inflation presents the main force pushing interest rates upward. That could result in rising cash flows that could offset any increase in borrowing costs. Second, we remind everyone that the correlation between interest rates and cap rates remains imperfect, and that often the correlation is weakly positive or negative.

Mortgage-equity withdrawals, by several measures, are reaching their highest levels since the financial crisis. 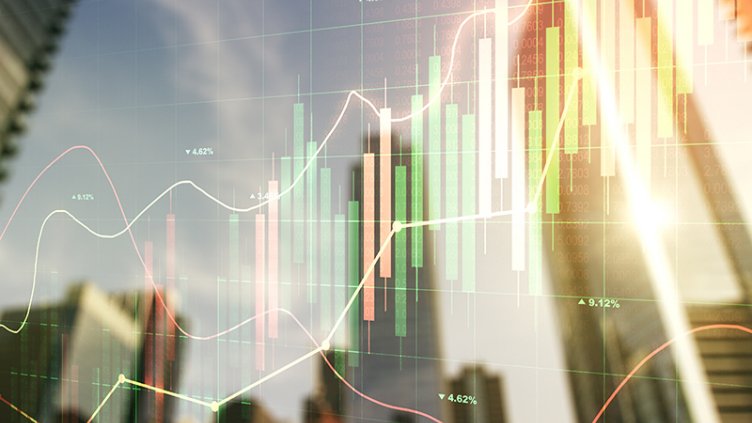 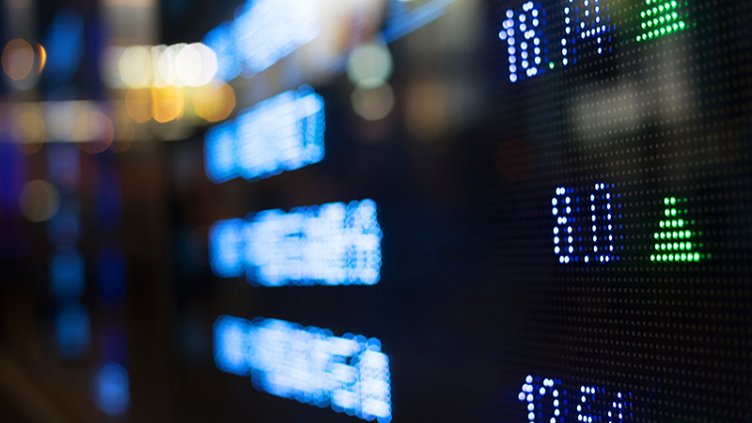 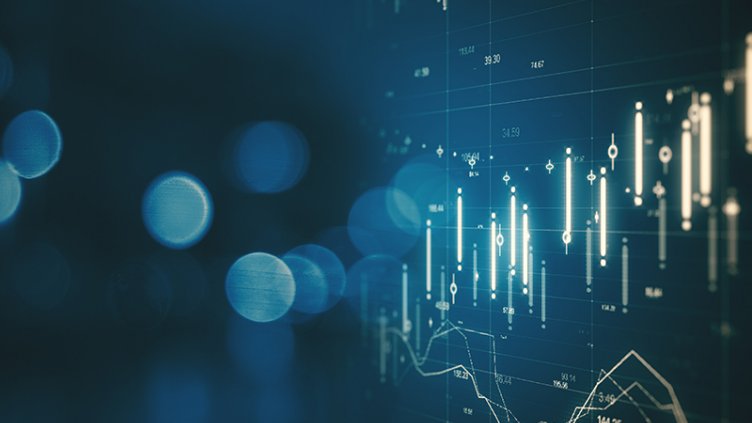 Economic Insights | Not exactly what you think 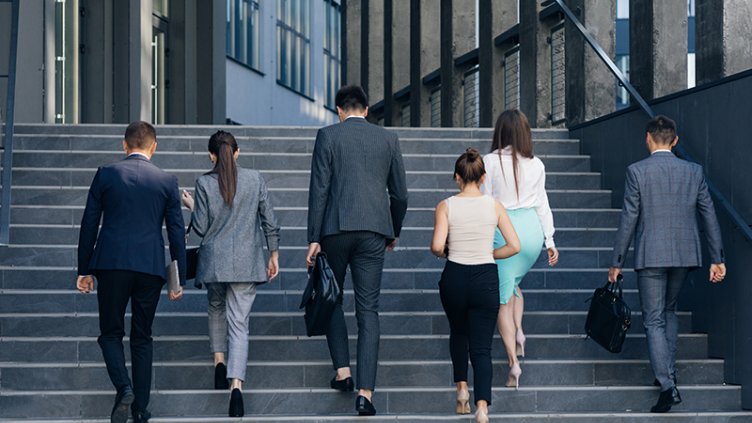