The need for speed

One of the things that’s truly different about this downturn: speed.

The magnitude of the recession, while severe, did not set records. But the speed with which the economy contracted surpassed anything previously recorded. As we have discussed, there is typically a positive correlation between the duration and magnitude of a downturn. But that relationship broke down this cycle. An economic pullback of this magnitude would typically last quarters, if not years. Yet it occurred during only 3 to 4 months. Once the contraction ended, the economy began to bounce back with startling speed, racing through the second half of 2020, and gaining back much of the GDP lost during the first half of the year.

Pumping the brakes in February

That provided the economy with momentum heading into this year. Through January, the economy surpassed even some the most optimistic expectations, sending forecasts racing. But February pumped the brakes a bit, with excessively harsh winter weather slowing things down. Retail sales for February declined by 3%. Industrial production declined by 2.2%, manufacturing activity declined by 3.1%, and capacity utilization (the percentage of resources used by corporations and factories to produce goods) declined to 73.8%. Even vaccinations, the major fuel for the forthcoming economic acceleration, hit a cold snap in February.

Ready to hit the accelerator

With the arrival of spring, warmer weather, and the next round of fiscal stimulus, the economy looks ready to open the sunroof and hit the accelerator, especially the retail sector.

With the arrival of spring, warmer weather, and the next round of fiscal stimulus, the economy looks ready to open the sunroof and hit the accelerator, especially the retail sector. Retail should prove pivotal to the economy this year. Consumption still represents roughly 70% of GDP and consumers are sitting on a lot of fuel. With the most recent round of fiscal stimulus, consumers are nearing $2 trillion in pent-up demand, measured as the sum of the surplus of disposable income above trend and the deficit of consumption below trend, over the last year or so. We do not expect all this pent-up demand will get unleashed and some of what does will spill beyond 2021. But the combination of pent-up demand plus the return to more normal economic activity should drive retail sales and the overall economy to speeds seldom, if ever, seen.

We anticipate the fastest growth rate in GDP since 1984 and we expect consumers to fuel that drive.

We anticipate the fastest growth rate in GDP since 1984 and we expect consumers to fuel that drive. Nominal retail and food services sales stand a good chance of setting a record for calendar-year growth and real retail and food services sales could reach the fastest calendar-year growth rate since demobilization at the end of World War II in 1946. Our base case projection for nominal advance retail sales and food services projects a new record in 2021. And our revisions to the base case have consistently been upward, providing some additional potential tailwinds as 2021 shows potential for a record-setting run.

Yet, even if 2021 falls short of the record, it should still almost certainly prove a strong year for retail sales. Even our downside scenario projects the most muscular calendar-year growth in roughly two decades. While private investment from businesses should also propel the economy forward this year, consumers clearly sit in the driver’s seat and should have their foot hard on the pedal.

Fed also putting the hammer down

The Fed signaled that it would also keep the hammer down, with loose dovish monetary policy this year, remaining steadfast in its support for a widespread labor-market recovery. While many have recently fixated on price stability and inflation, the Fed reminded everyone of the other component of its dual mandate: full employment. The Fed also signaled that it will likely wait to see evidence of inflation, not just the expectation of inflation, before shifting gears to higher interest rates.

The Fed will likely ease off asset purchases before raising rates, which seems unlikely until next year at the earliest. The Fed did make one lane change last week that could be perceived as a tightening of policy, deciding not to extend an exception to the supplementary leverage ratio (SLR) requirements for banks. That exemption allowed banks to exclude Treasuries and deposits from their reserve requirements. By ending this exemption, the Fed potentially risks further interest rate increases because banks could dispose of some of their Treasury holdings to avoid maintaining reserve requirements for those assets. That would put downward pressure on Treasury prices and upward pressure on yields, effectively raising rates.

For commercial real estate (CRE), a hard-driving consumer bodes well for all types of CRE but especially well for retail space. We believe the “death of” bricks-and-mortar retail narrative continues to be greatly exaggerated. Even in the depths of the crisis (when uncertainty surrounding the pandemic kept many people out of stores entirely), during the second quarter of 2020, ecommerce sales only reached 16.1% of overall retail sales. Since then ecommerce sales declined for two sequential quarters on an absolute and relative basis. It seems that consumers want to get back out into society and spend money in all sorts of physical spaces, including stores, restaurants, and bars. That should stabilize the overall retail market and position it well to recover.

We emphasize the importance of understanding the potential risks and rewards of each retail property because of the continued evolution of the sector. But we see parallels with the previous business cycle when many market participants avoided the retail sector altogether and drove past excellent opportunities due to overly negative messaging.

The U.S. Travel Association projects that auto travel will grow faster than air travel in 2021. 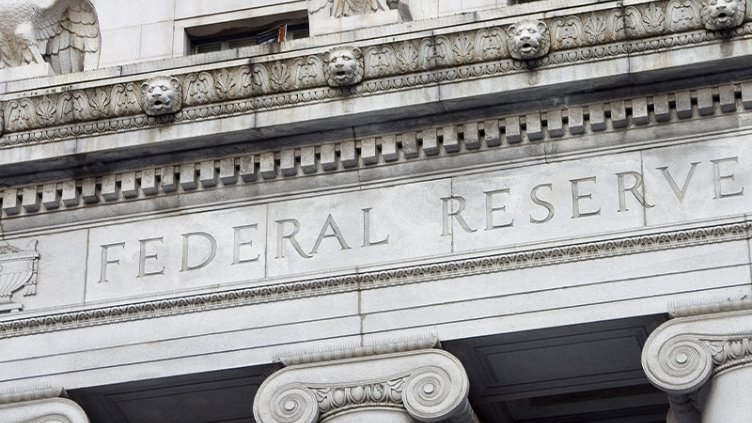 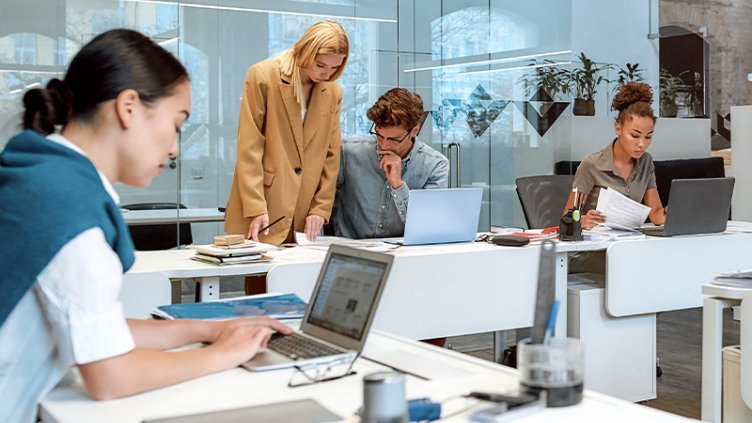 Economic Insights: Working our way back 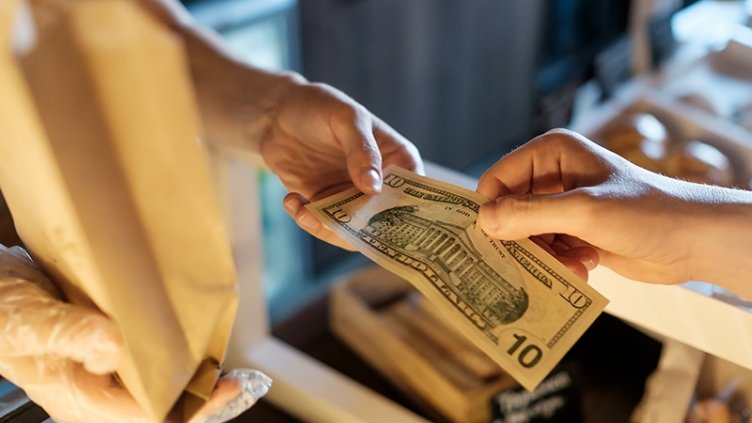 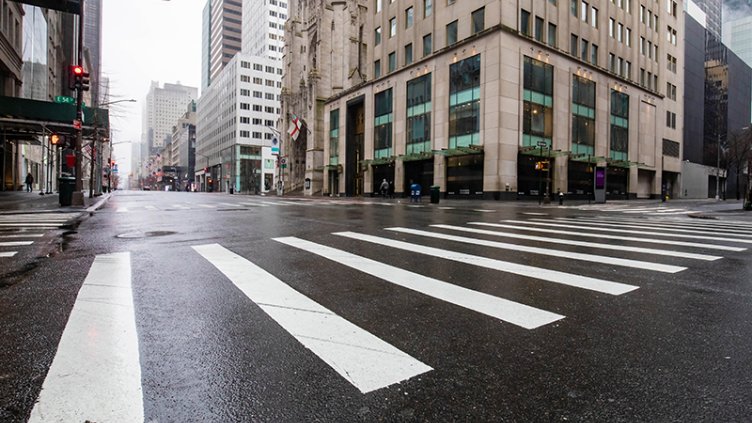