What impact will higher taxes and higher government spending have on growth? What aspects of CRE will be most affected?

Bottom line? Higher taxes could be a minor constraint on growth. But the increased government spending could also boost growth.

Analyzing the impact of fiscal policy always proves complex. Not just because of the ramifications policy changes may have, but also because these changes often get entangled in ideology. In recent weeks, the administration has proposed two major fiscal policy proposals: the American Jobs Plan (AJP) and the American Family Plan (AFP). As currently constituted, they aim to increase government spending by roughly $3.7 trillion on a variety of uses including: infrastructure, buildings, childcare and education. If passed, these would follow the roughly $5.2 trillion already passed as fiscal stimulus to blunt the impact of the pandemic. Yet the new plans contain a key difference: the AJP and AFP would partially rely on increasing taxes whereas previous rounds of spending since the onset of the pandemic largely relied on borrowing. That changes the math because utilizing borrowing reallocates policy across time – eventually borrowing will get repaid, typically at a much later time, but the benefits occur quickly. Fiscal stimulus passed in December and March contributed much to the stellar 6.4% annualized real GDP growth during the first quarter. Someday the bill will come due. But utilizing tax changes has a potentially more immediate impact on the cost side that must be weighed against the potential benefits. A priori analysis of such moves requires a thorough, objective analysis. We have analyzed this from three points of view:

“…probability suggests that the proposed fiscal policy changes should hold relatively minor impacts on the macroeconomy.”

For commercial real estate (CRE), similar ambiguous conclusions abound. The two main areas of concern center on higher long-term capital-gains taxes and a limitation on the tax shelter status of the 1031 exchange. Superficially, these seem like they should be bad for CRE investment. Do higher capital gains taxes reduce investment?  Once again, uncertainty prevails. If CRE were singled out, that would present a more precarious situation. But all investment activity would get taxed at higher rates. It could cause a pricing adjustment as the world reacts to lower net cash flows. And it could potentially prolong holding periods, reducing volume. Or investors in other asset classes that also come under higher long-term capital gains taxes could see added benefits to the depreciation write-off in CRE that often doesn’t occur with public equity investments. Similar for the 1031 exchange limitation. Maybe the change causes prices and volumes to adjust, but with a limitation of $500,000 (not $0) it could also incentivize investors to sell out of investments quicker, thereby increasing volume and potentially pricing. Moreover, the 1031 exchange market represents a minority of volume transacted, unlikely large enough to produce a major systematic impact. In short, for both mooted changes, the downside risks seem obvious and unambiguous but seldom are. Net, even if these changes produce some short-term disruptions via volumes and prices, we see neither as the death knell for CRE investment in the U.S.

While we always want the most definitive answers possible, that often is not possible in the social sciences. Sometimes, the best we can do is deal in probabilities. In this case, probability suggests that the proposed fiscal policy changes should hold relatively minor impacts on the macroeconomy. The same likely holds true for the CRE market. Even in a downside-case scenario, the economy should continue to expand and CRE should continue to present a compelling case for investment. 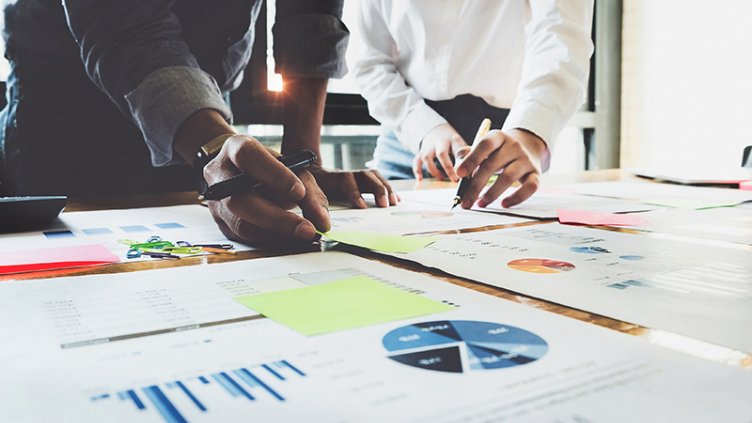 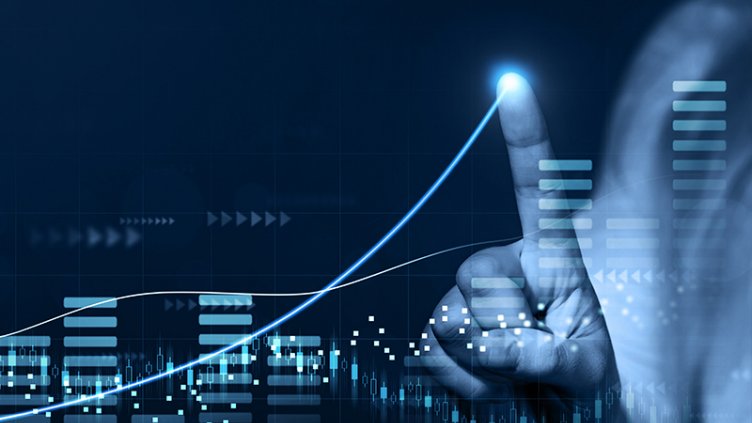 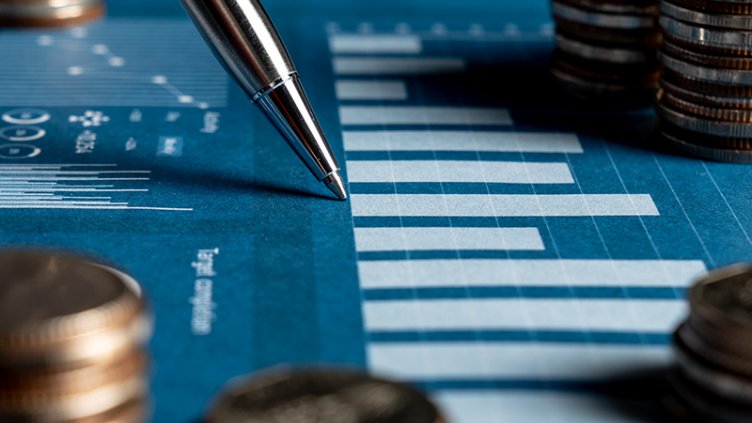 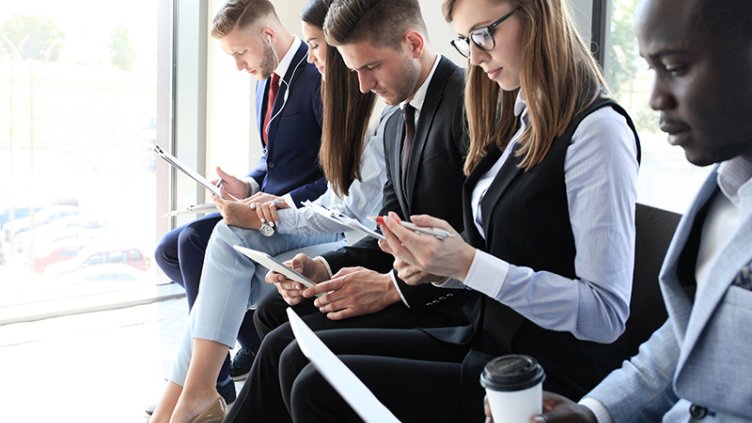