The novel coronavirus is finding cracks in the armor that were installed to halt its spread. The number of cases is still rising, and as of this writing, the virus has spread to 28 countries. Recently, evidence shows signs of asymptomatic transmission and cases that have unclear sources (e.g. no travel to China or no known contact with confirmed cases). If true, that would make containing the outbreak much harder. The outbreak has spread to countries around the world. The U.S. State Department recently raised its travel advisory for several countries, warning against non-essential travel. Increasingly, affected countries are cancelling public events and shutting schools and workplaces. Some are considering setting up checkpoints to restrict travel in and out of certain locations. The Centers for Disease Control recently warned the public to prepare for an outbreak in the U.S., the magnitude which remains unknown. The outbreak arrives at a precarious time for the global economy. Several the world’s top 10 economies are slowing, and a number are currently flirting with a recession. If more of these large economies, including the U.S., begin taking measures such as cancelling public events, closing schools and workplaces, and initiating quarantines, that could produce a sizeable impact on both the global economy and the U.S. economy.

“The (coronavirus) outbreak’s impact on the economy is proving challenging to analyze because of the recent advent of integrated global supply chains.”

Additionally, the outbreak’s impact on the economy is proving challenging to analyze because of the recent advent of integrated global supply chains. The world has not yet contended with this sort of challenge that ripples through global supply chains. The current situation could cause economic disruptions far from China – already production in some places outside of China, with few confirmed cases, is slowing because of a lack of inputs from China. The exact impact on the economy remains too difficult to predict, but risks are clearly lining up on the downside.

Fed in a holding pattern

Despite the concerns surrounding coronavirus, the Fed’s minutes indicated that it intends to hold pat on monetary policy for the foreseeable future. Fed officials acknowledged that the virus presents risks, but it will likely need to see actual detrimental impacts on the data before making any changes to its stance. That data will not likely arrive until sometime in the spring, so we do not expect the Fed to make any changes until then (at least) unless something more severe befalls the economy before then. Markets are currently pricing in two rate cuts this year of 25 basis points (bps) due to the coronavirus fears. Prior to the outbreak, the market was anticipating zero rate cuts for 2020. The Fed’s minutes also indicated that it intends to let inflation overshoot its target rate of 2%. Members seem comfortable with a mild overshoot and that reaffirms the Fed’s dovish stance, even if they are signaling (for now) that they do not intend to alter monetary policy.

The Treasury market responded aversely to the coronavirus news, with the yield curve inverting once again while the entire curve shifted downward. The 30-year Treasury yield recently reached an all-time low. While we do not read too much into this inversion, it indicates that we should expect increased volatility for a while as the market responds to news (like the coronavirus), even in the absence of changes to the economic data. Equity markets react to external risk, but remain near all-time highs. The equity markets have not yet experienced what experts technically deem a price correction, but confidence is wavering.

Real economic data shows an economy still in line with our view – good, but not great. Weekly unemployment claims continue to hover near half-century low levels. Housing data presented a mixed bag. January housing starts exceeded expectations, but existing home sales in January declined thanks to still-limited inventory levels. And inflation, as measured by the producer price index (PPI), surprised to the upside during January. We think the data likely overstates the extent to which producer inflation is rebounding, but we still see signs of some modest pricing pressure nonetheless.

What are we watching this week

Consumer confidence and consumer sentiment for February should show consumers remain sanguine, with their optimism boosted by a still-tight labor market. New home sales for January likely increased, propped up by low interest rates. The second estimate of fourth quarter GDP should change little versus the previous estimate of 2.1%. Consumer spending for January should post a slight increase. And the personal consumption expenditures (PCE) index, the Fed’s preferred gauge of inflation, likely ticked up marginally in January.

For commercial real estate (CRE), the coronavirus outbreak presents another opportunity to demonstrate that the sector can weather all sorts of storms. Geopolitical risk continues to escalate as new problems continually pop up, largely without the resolution of existing problems. If any problems for CRE are going to appear, they will likely manifest themselves in a few select areas. The most direct—hotels—would take a hit if travel becomes more widely depressed and for a more prolonged period. Retail could see disruption if some decide not to congregate in places with many people, such as retail centers, particularly in tourist-oriented locations. And industrial, well connected to global supply chains, could see demand slow if declining goods production persists. For now, these remain just risks and the sector continues to acquit itself in a turbulent world. But much about the impact of the virus remains unknown at this juncture. 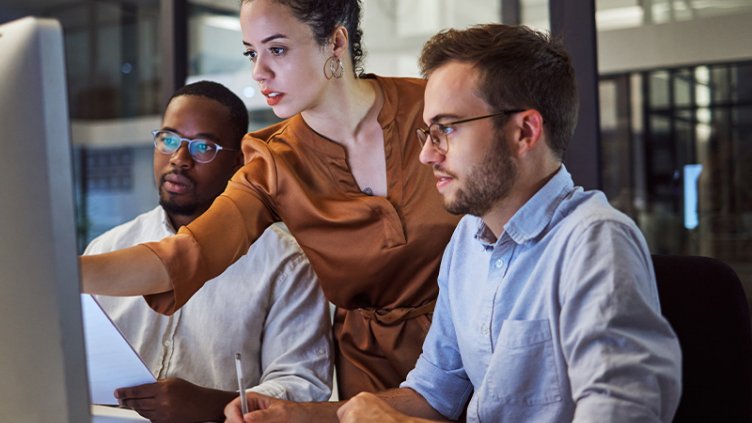 Economic Insights | The ups and downs of the labor market 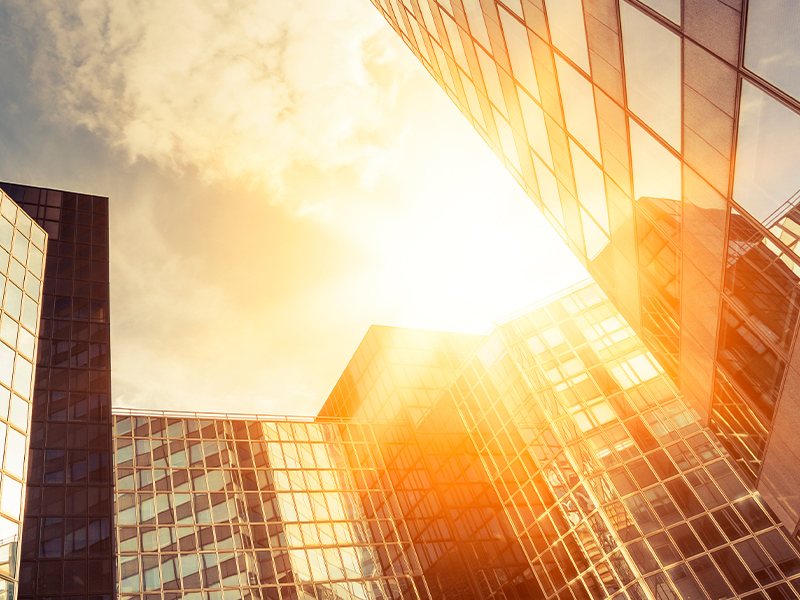 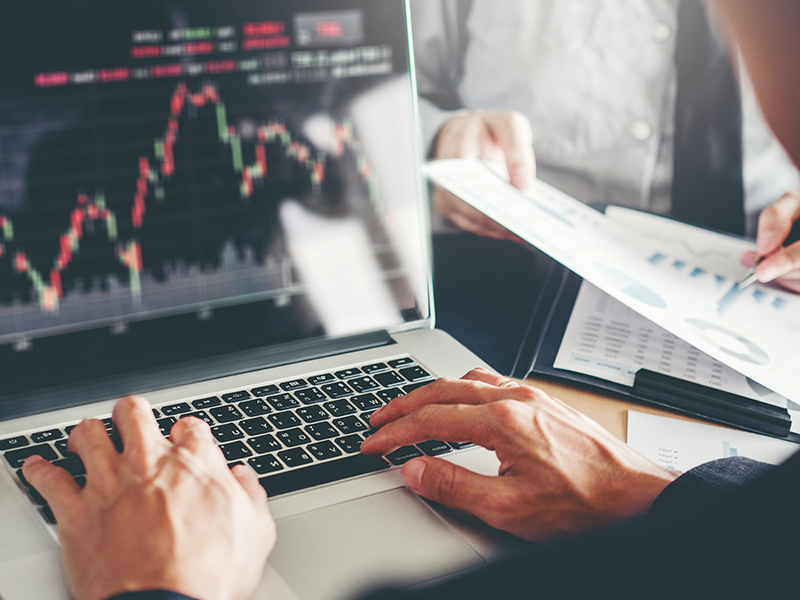 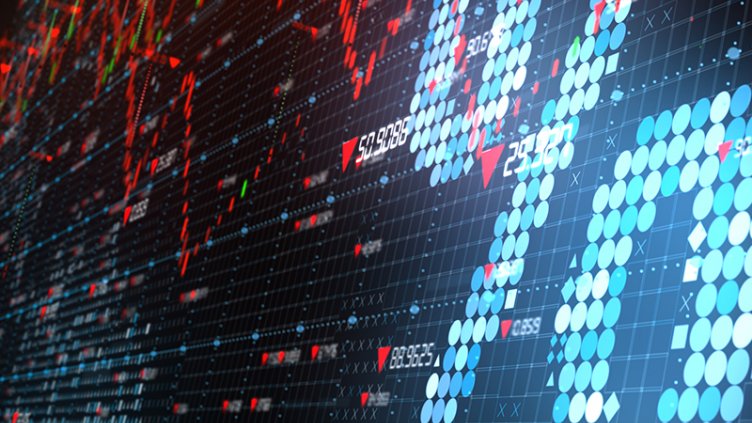