From Hollywood to London, institutional investors are focusing on both the operation and the real estate of film studios.

Across the pond, Blackstone and Hudson Pacific Properties are jointly investing £120 million (US$164 million) in land just north of London as part of plans for a new £700 million studio facility. The move is the first outside of the U.S. for Sunset Studios, which has hosted both television series and feature films such as La La Land, When Harry Met Sally and Zoolander.

It’s more than just the big screen capturing the imagination of investors. The race to produce content among major streaming platforms, from Disney+ to HBO, is pushing up demand for studio space. Netflix alone is estimated to have released more original productions in 2019 than the entire TV industry did in 2005.

“From big screen to online – and despite all the various incarnations that the film industry has gone through over the years – the need remains high for a controlled environment to make content,” says Carl Muhlstein, international director based in JLL's Los Angeles office.

“Soundstage occupancy has consistently been at about 95 percent since 2015, and with the current online content boom, the scramble is on for studio space, spilling over into vacant industrial and retail boxes,” he says.

The need for space is also reshaping a key metric for real estate investors: the length of leases.

In the past, leases on studios were relatively short, requiring intense asset management of a higher turnover of tenants compared to other commercial real estate sectors.

But the film industry is now moving towards leases lasting up to a decade and beyond.

“That’s definitely becoming more common as we see both traditional and streaming platforms seek out a place to be based and ensure access to soundstages for a growing roster of films,” Muhlstein says. “The industry has moved away from a seasonal approach.”

“And even when it’s downtime, they rent their vacant sound stages for photo shoots, live concert sessions, commercials or fashion shows and other filler activities.” 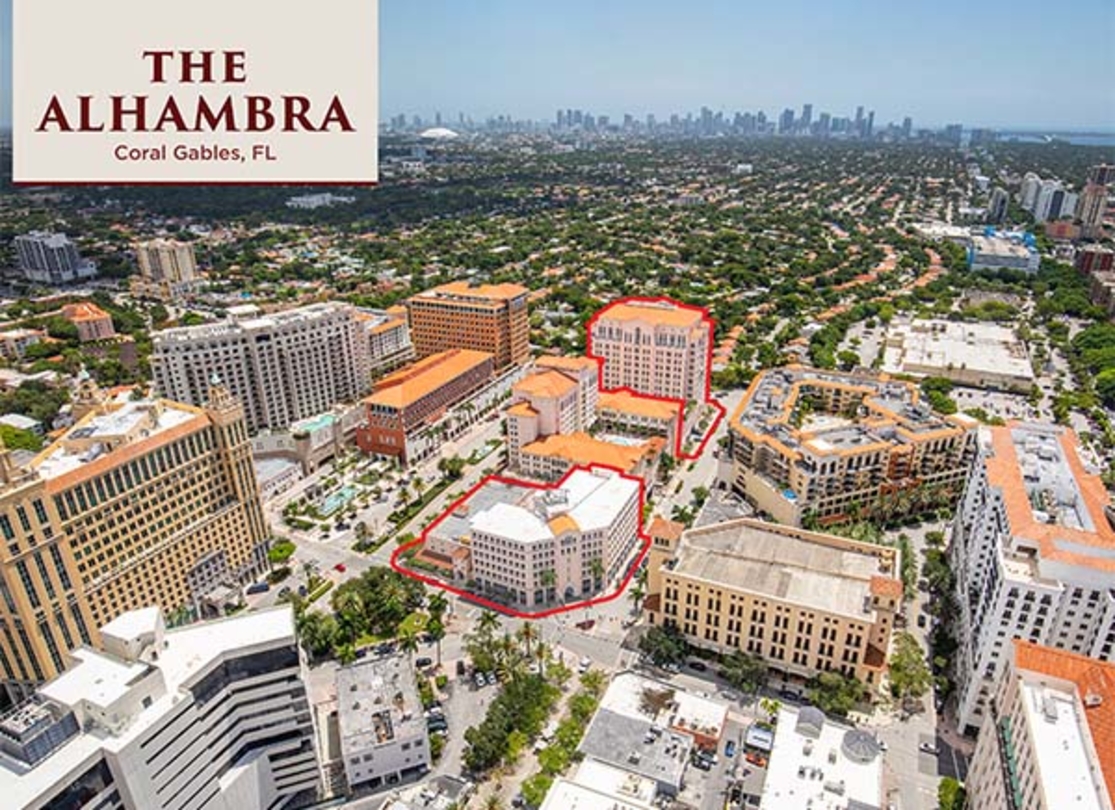 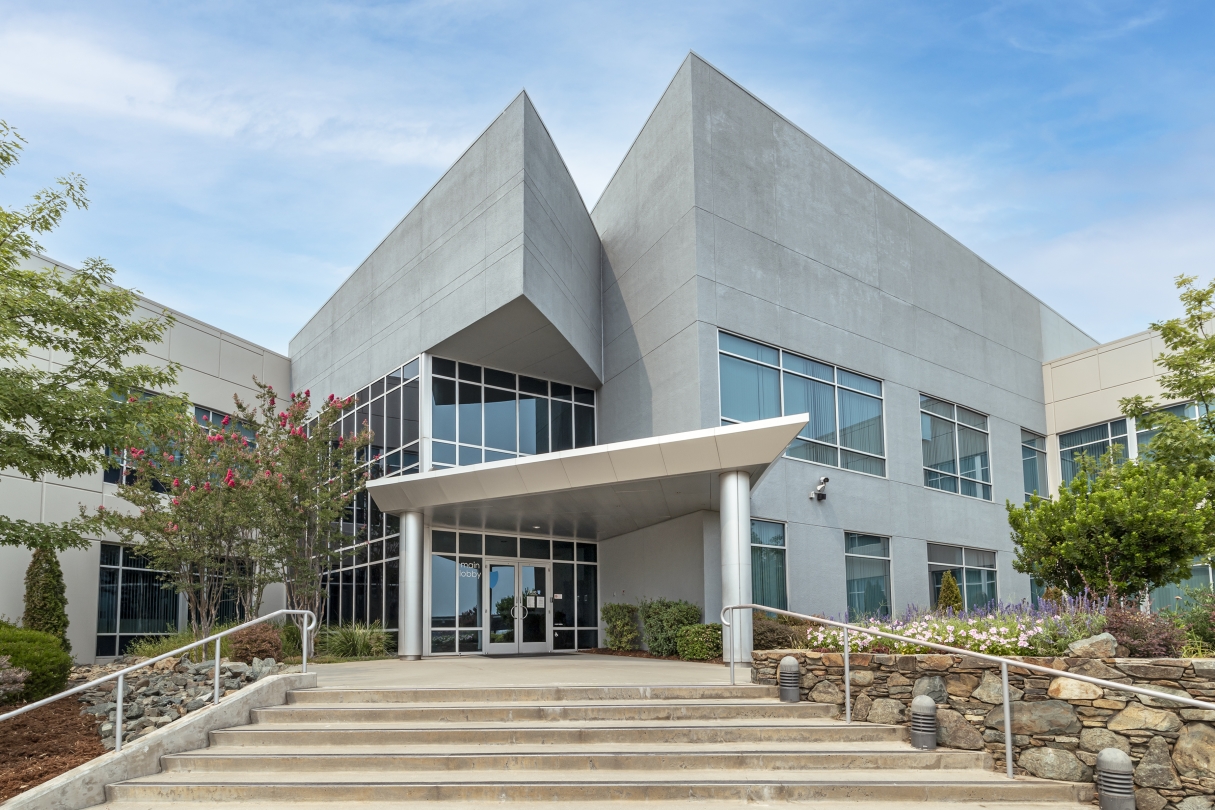 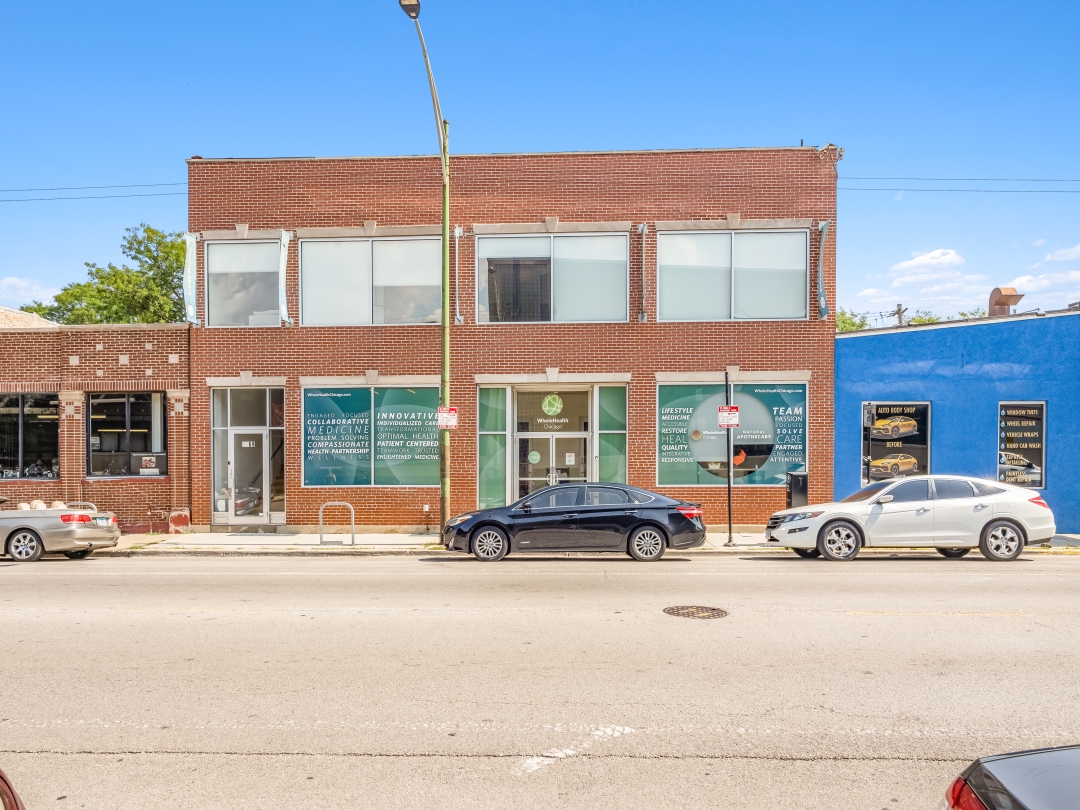 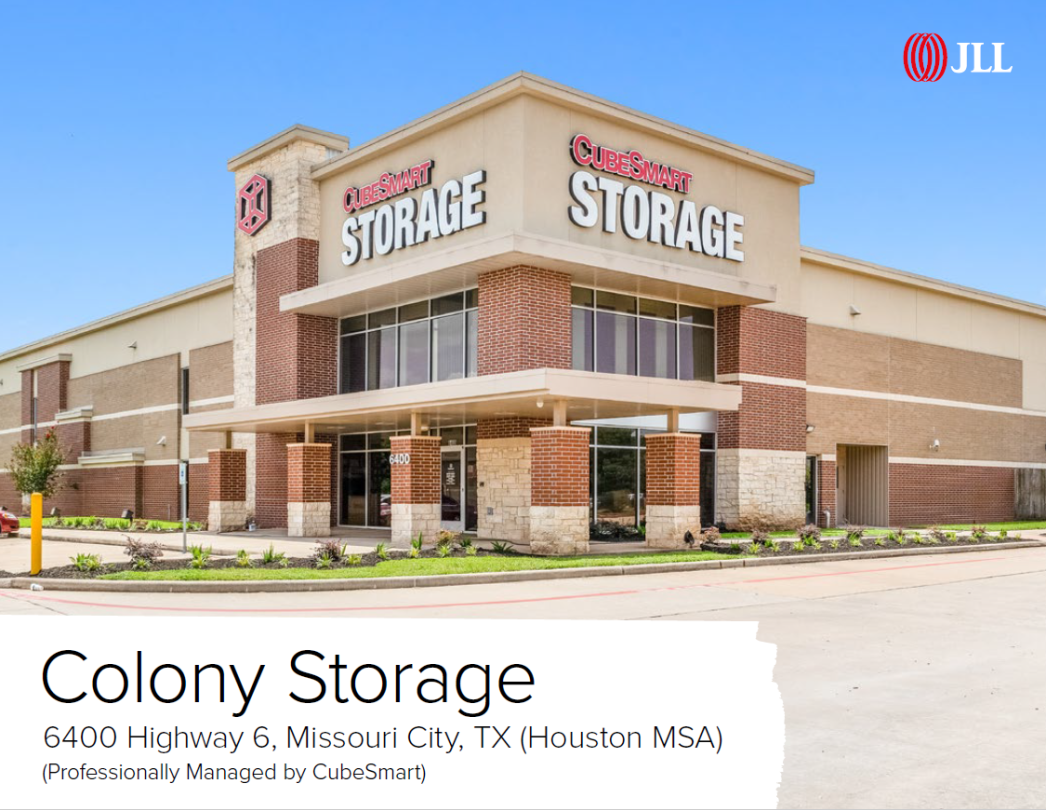 Incentives continue to play their part, with tax breaks enticing production to new locations. After two decades in New Zealand, production of the Lord of the Rings series recently moved to the UK, where demand for film and TV studio space is at an all-time high, according to JLL.

Costa Rica is aiming to entice film production with incentives. The country’s Legislative Assembly is discussing the initiative as a way to boost its economy this year.

“Alongside crew depth, access to talent and logistics, incentives through tax breaks and subsidies are a major factor for film companies when choosing locations,” says Michael Davis, JLL’s studio lead in UK & Europe. “That’s not only the case from country to country, but equally from region to region and state to state.”

For instance, Netflix decided to take advantage of a combined $14.5 million in funds from both the state of New Mexico and the city of Albuquerque for its ABQ Studios purchase in 2018. At the same time, under the New Mexico Film Tax Credit Program, productions in the state are eligible for a credit of up to 30 percent.

“It’s a fast-moving, intricate sector – and that requires a deep understanding of the various needs and requirements of film companies,” Davis says. “That said, more asset management and operating platforms with the know-how to partner capital will surely emerge as investors continue to move towards more alternative real estate sectors.”

Uncover opportunities and capital sources all over the world and discover how we can help you achieve your investment goals.

JLL’s latest Global Real Estate Perspective looks at market dynamics during the last quarter and the prospects for the rest of the year and beyond.

Why investors and occupiers are teaming up to construct new buildings

Real estate has its first green building ETF. What next?

As demand rises for green-focused investment vehicles, more work is needed to make sure buildings hit the mark