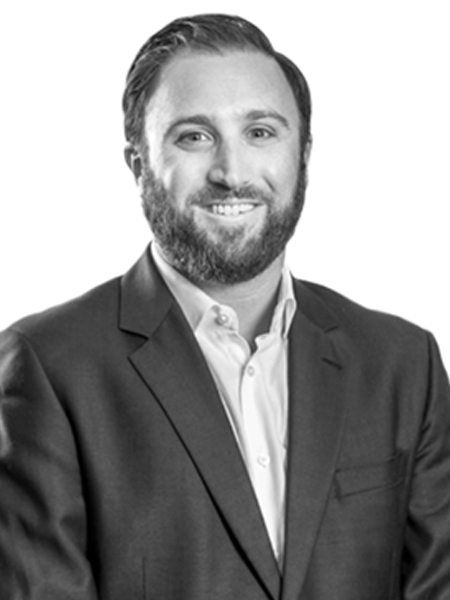 Zach leads the efforts of JLL’s South Florida retail brokerage. His role includes working with JLL’s brokers throughout South Florida in the strategic development and execution of business development, leasing plans and tenant roll-outs. Focusing both on landlord and tenant representation, Zach is an expert on the evolving South Florida landscape including areas such as the Design District, Wynwood, Lincoln Road, Collins Avenue and Brickell/Downtown. Utilizing his experience in the New York City retail market, Zach has been able to facilitate the expansion of retailers from the Northeast to South Florida by showing similarities between the growth of Miami’s neighborhoods to those of NYC over the past decade.

Zach joined JLL in 2017 with 10 years of retail leasing experience in both landlord and tenant representation. Zach worked at CBRE in Miami where he led the urban and high street retail leasing practice. Prior to joining CBRE, he was with Robert K. Futterman & Associates (RKF) in New York City as a Senior Director, where he represented institutional landlords and high-end national retailers. He also led retail modernization/revitalization efforts at landmark properties on behalf of landlords. Prior to RKF, Winkler held the title of Associate Director at Newmark Knight Frank, also in New York as a member of the National Retail Group.

Zach holds a Bachelor of Art degree in Geography from Vassar College. He is a member of the International Council of Shopping Centers (ICSC) and a board member of CIASF. He is a licensed salesperson in New York and Florida.