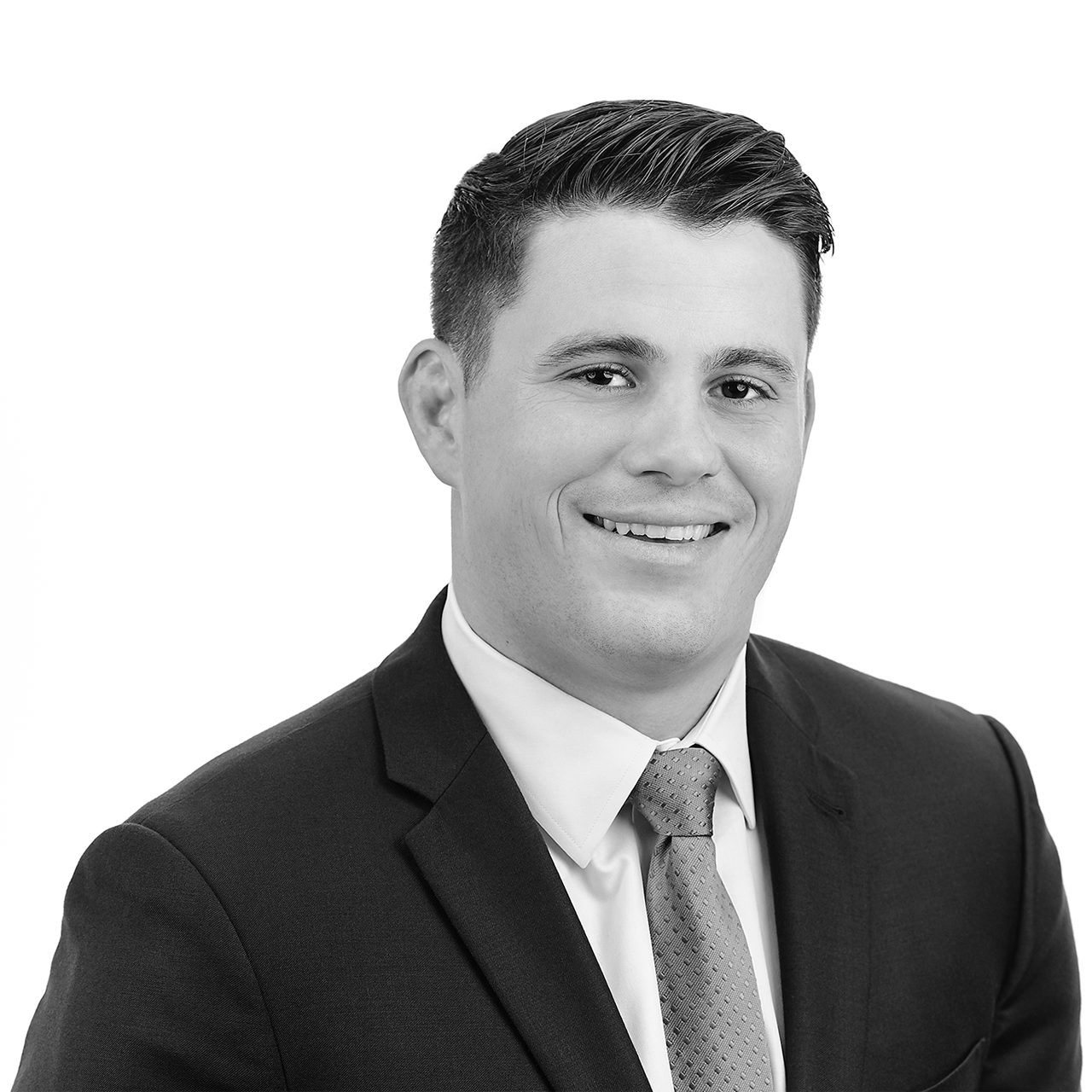 Zach joined JLL’s Greater Boston Leasing Team in 2017, representing owners, tenants, and landlords. He primarily works advising clients with their real estate strategy and needs throughout Greater Boston. Zach and his team continue to be market leaders in structuring the region’s most complex and creative transactions on behalf of their clients.

Zach also served in the United States Marine Corps as a Team Leader for a nine-man reconnaissance team and deployed to the Middle East in 2010, 2011 & 2012.  Zach was awarded the Navy and Marine Corps Achievement Medal with Valor and was named Honor Graduate at Recruit Training for sustained superior performance and dedication to excellence.

Zach went to The University of Massachusetts using the GI Bill and received a degree in Economics in 2016. He is a mentor for Big Brother Big Sister and an advocate within the Veteran community. Zach serves on the board for Innovets and on the host committee for Massachusetts Fallen Heroes.

In his spare time, he enjoys travelling and spending time with family and friends.