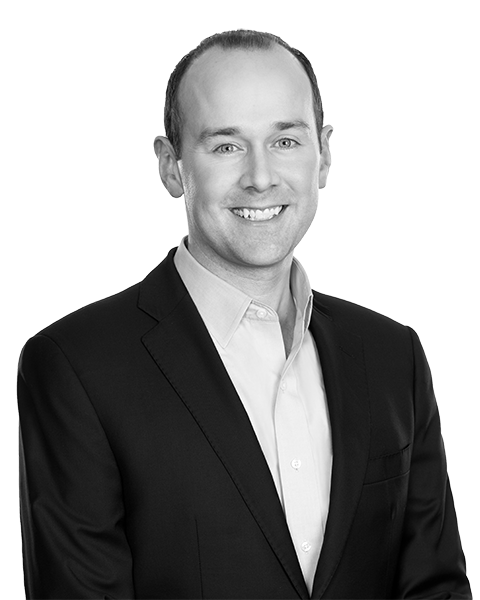 Current Responsibilities
Will Tyler is a Vice President with JLL in the Agency Leasing Group in Atlanta.  He is currently responsible for the leasing and marketing efforts for numerous office properties in Atlanta including The Hurt Building, Baltimore Block, 3379 Peachtree, River Ridge, Huntcrest, 2975 Breckinridge and The Exchange at Gwinnett.
Experience and Accomplishments
Prior to joining JLL, Mr. Tyler spent over ten years at Colliers International where he was responsible for the marketing and leasing of office properties, specializing in asset repositioning and adaptive reuse developments.  Notable leases include Emory Healthcare (224,000 SF), Reliance Worldwide Corporation (80,262 SF),  Home Depot, Industrious Office, Konica Minolta, UPS, Char-Broil and Northside Hospital.
Mr. Tyler began his career with CBRE in 2005 as a Real Estate Manager where he managed half a million square feet of downtown Memphis high-rise office and retail space at Peabody Place for Belz Enterprises.
Education and Affiliations
Mr. Tyler received a Bachelor of Arts degree in Business Administration with a minor in Music from Rhodes College.  He holds a real estate license in the state of Georgia and is also a member of the Atlanta Commercial Board of Realtors and NAIOP.
2013 – 2019 Atlanta Commercial Board Million Dollar Club
2007 – Innovation Award (CBRE)
2006 – Newcomer Award (CBRE)
Contact Will