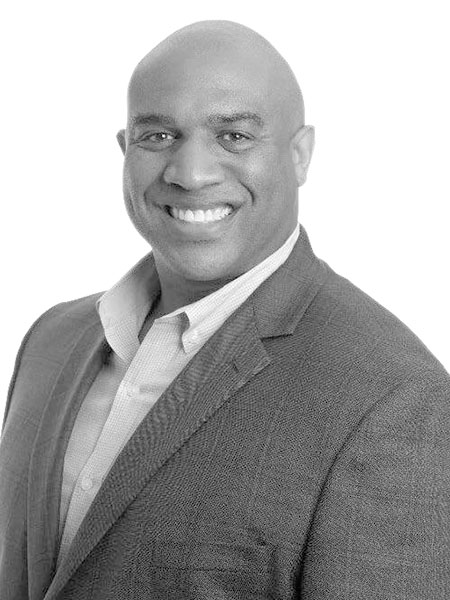 Vernon Williams serves as Vice President of JLL’s Valuation and Advisory Services (VAS) in the United States. In this role, he is focused on conducting appraisals and consulting assignments. Actively engaged in commercial real estate valuation and consulting since 2014. Mr. Williams has experience in appraisals on various properties including, but not limited to, shopping-centers, office buildings, apartment complexes, industrial facilities, raw and developed land, residential subdivisions, motels, hotels, mixed use projects, net lease retail, ground leases, and special purpose properties such as airports or airport-related properties.

Mr. Williams is a graduate of The University Texas at San Antonio, where he received a Bachelor’s degree in Business Communication in 2001. After completing his undergraduate work, Mr. Williams was employed in the investment brokerage industry as an investment trader and brokerage consultant for companies such as Bank of America and Wachovia (Wells Fargo). In 2015, he received his Masters of Science in economics from the University of Texas at Dallas. Prior to joining JLL in late 2016, Mr. Williams was with Integra Realty Resources, where he most recently served as analyst. Mr. Williams joined Integra Realty Resources’ Dallas office in 2014. During his tenure with the firm, he developed appraisal and consulting expertise involving a wide range of property types including commercial, office, multifamily, industrial, residential,mixed-use, land, and special‐purpose properties.