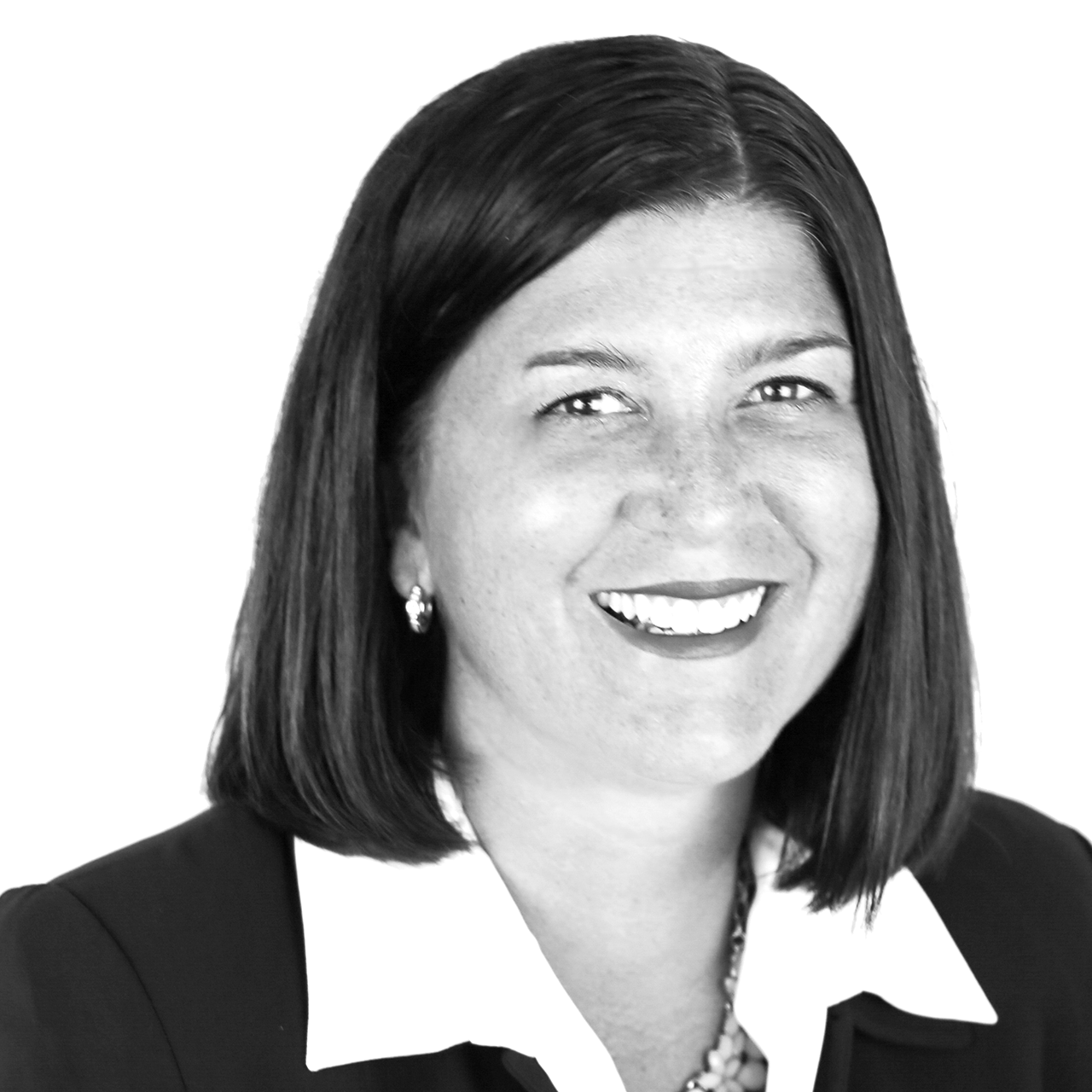 Traci Kapsalis is an Executive Vice President of Agency Leasing on the Investor Services team and is responsible for a 2.6 million square foot, Class A office portfolio including Parkwood Crossing, Market Tower, and Woodland Corporate Park. Prior to joining JLL, Traci was Vice President of Leasing and Development for Duke Realty's Indianapolis Group.

Traci joined Duke Realty in October 1998 as a Marketing Coordinator for the St. Louis, Minneapolis, and Indianapolis markets. In July 1999, she was promoted to Marketing Manager, where she was responsible for managing the marketing budgets and creating and executing strategies to minimize vacancy in these markets.

She has led her business units’ committees on CCS, occupancy, and land strategies and has maintained one of the highest occupancy rates in the company for the last five years. In 2014, She was one of the top six leasing representatives in the company.