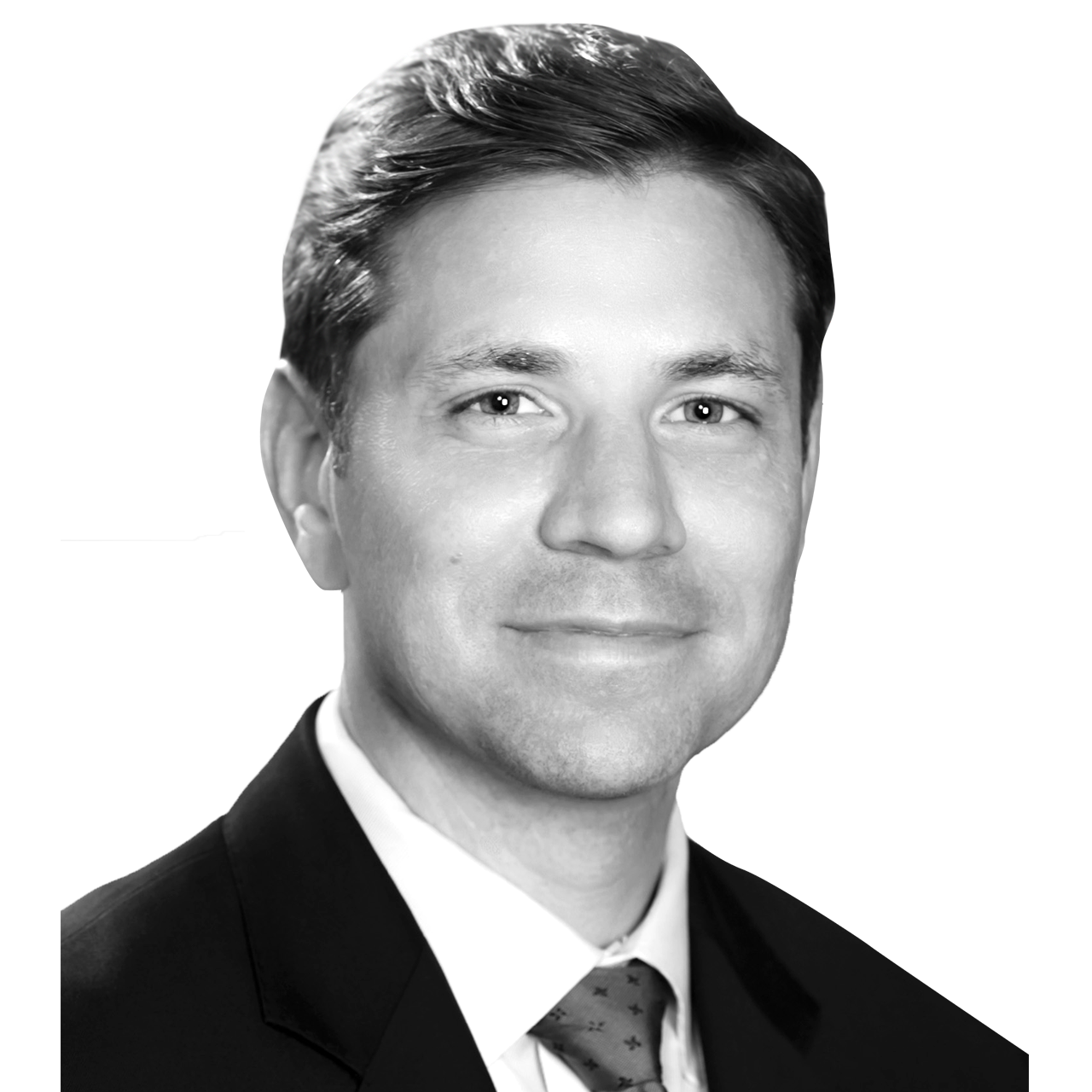 Tom Weitzel is a Managing Director with Jones Lang LaSalle (JLL) in Philadelphia. Tom specializes in delivering strategy and solutions to office tenants, owners, and investors. He helps tenants minimize costs and optimize space utilization while consider how their space impacts their business and human capital.

Tom served as a Captain in the US Army. His military career progression took him from an enlisted Private to a Commissioned Officer. Tom deployed with the 3rd Armored Calvary Regiment in support of Operation Iraqi Freedom in 2005. During his tour of duty in Southern Baghdad, he led a Tank Platoon and a Scout Platoon before taking over as Troop Executive Officer; second in command of 136 Soldiers. Tom was awarded the Bronze Star Medal for his service in Iraq.

Tom is part of Alzheimer’s Associations Corporate Executive Committee locally. He has also volunteered in support of Susan G. Komen for the Cure and Habitat for Humanity. He participated in the 2016 LEADERSHIP Philadelphia Core Class.