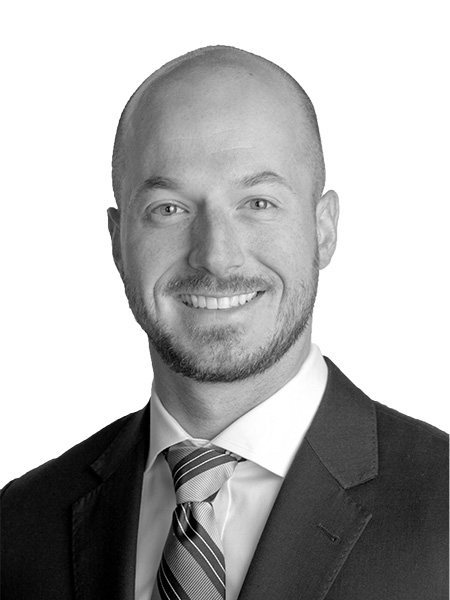 Tom is a senior director in the Carolinas office of JLL Capital Markets, Americas. He joined JLL as part of the HFF acquisition and has more than ten years of experience in commercial real estate. He focuses primarily on retail commercial investment advisory transactions throughout the Carolinas, works closely with the national retail advisory group, and provides unique ownership and special servicing expertise to clients of the firm. During the course of his career, Tom has advised on, managed and invested in over a billion dollars of commercial real estate transactions.

Tom started at HFF in September 2016. Before that, he was with Verris Capital, where he was responsible for opening the Charlotte office of the firm, which focused primarily on acquiring value-add retail investments and providing consulting services to its clients. Prior to that, he was an associate in the Washington, D.C. office of CW Capital, where he was responsible for the asset management of more than 70 retail assets throughout the United States. He began his career as an analyst in the Private Fund Group at Credit Suisse Securities in New York, New York.