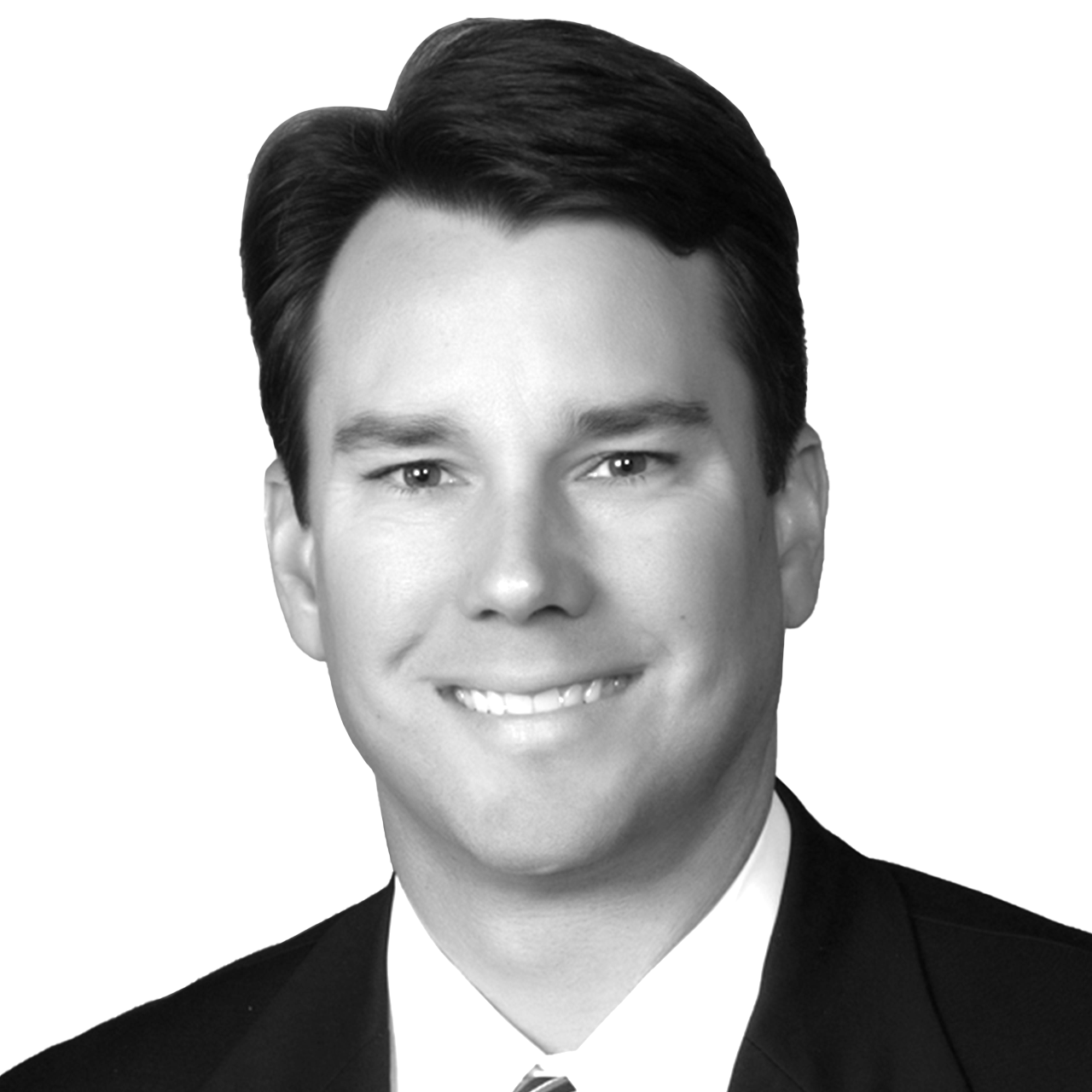 Mr. Fox is a Senior Vice President of a Markets Team based in Cleveland, Ohio.  In this capacity he advises and represents institutional and entrepreneurial building owners in the leasing of their assets.

Mr. Fox has extensive leasing experience in the CBD and Suburban Cleveland Markets.  He has completed over 600 office transactions totaling over $2 billion in gross value.  Vacancy rates in Mr. Fox’s exclusive listing have historically been below 10% which is significantly below the market vacancy rate and half of what the vacancy rates were in competitor’s buildings.

In 2002 and 2004, Mr. Fox was awarded the National Association of Industrial and Office Properties “NAIOP” Office Deal of the Year and In 2003 Mr. Fox won the NAIOP award for the Investments Sale of the Year.

Mr. Fox holds a Bachelor’s of Arts in Finance and Marketing from Baldwin Wallace College. Mr. Fox is a member of the Society of Industrial and Office Realtors (SIOR), Cleveland Area Board of Realtors (CABOR), and National Association of Realtors (NAR). Mr. Fox has also served as a classroom instructor for the Building Owners and Managers Association (BOMA).​