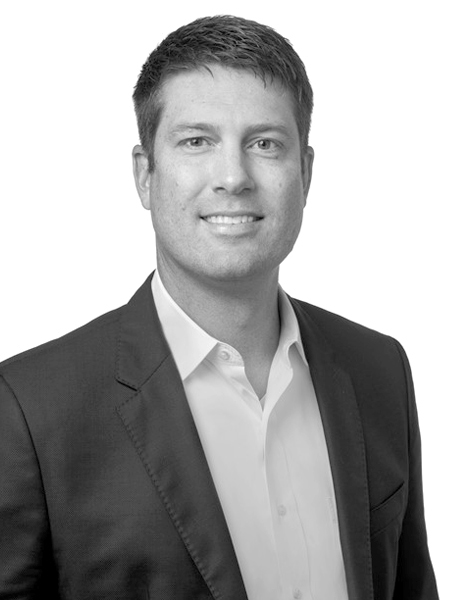 Prior to joining JLL in late 2016, Mr. Deitemyer was with a
national valuation firm, where he most recently served as Managing Director with the Dallas office and worked with the Seniors Housing & Health Care Specialty Practice from November 2010 to November 2016. Mr. Deitemyer also served as Associate Director with the same national valuation firm on the commercial group with experience in multifamily, industrial, retail, office, subdivisions, and hotels from September 2009 to October 2010. He also previously held senior-level positions with Crown Appraisal in various locations, including Columbus, Ohio, Los Angeles, California and Dallas, Texas, from June 2004 to August 2009.

•With Highest Distinction, May 2013

•MAI designation by the Appraisal Institute in 2009