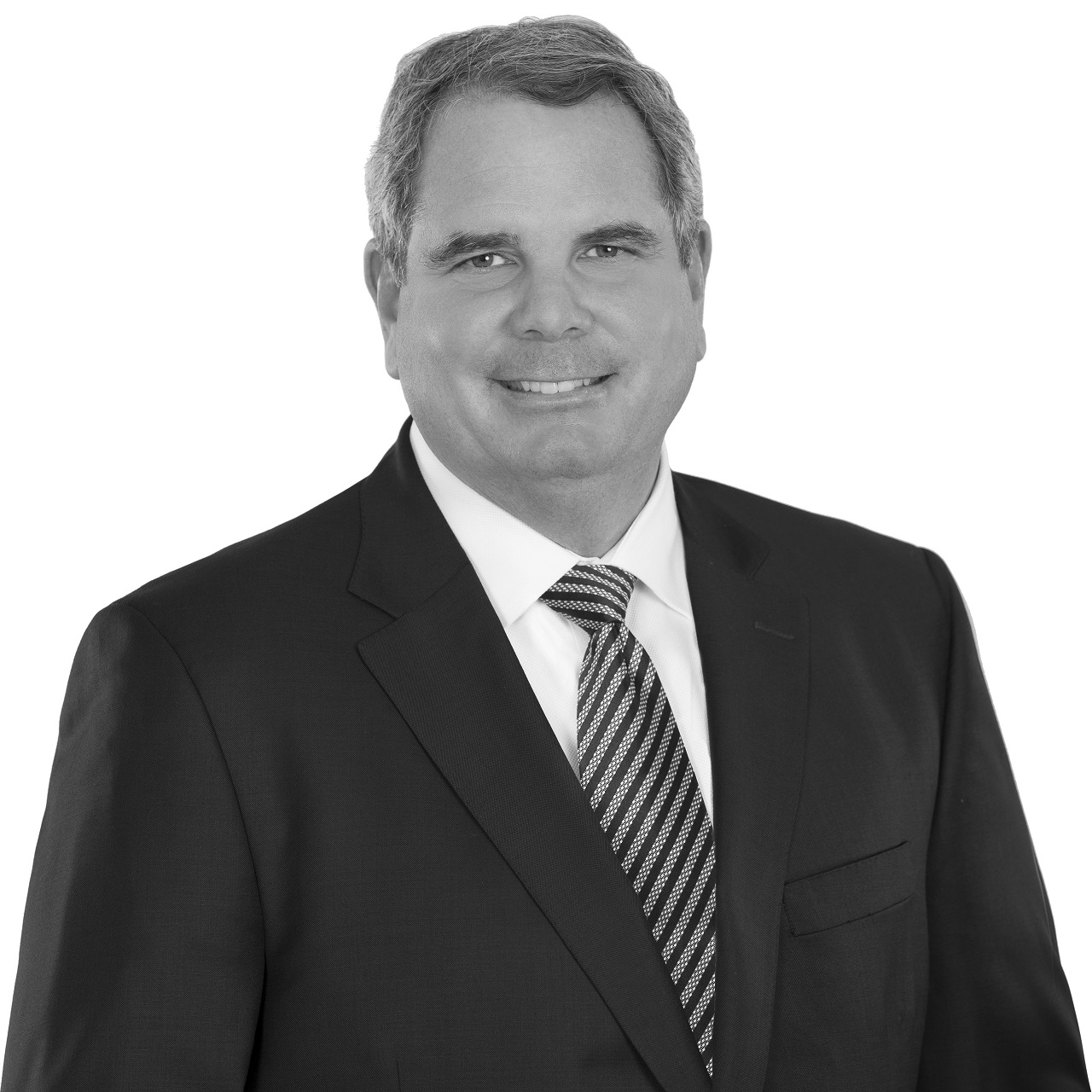 Based in Washington D.C., Tim is an Executive Vice President with JLL’s Hotels & Hospitality Group and leads the Hotel Operator and Brand Selection practice. He specializes in matching the right management and brand companies with hotel projects and also is active in consulting, strategic planning, management and franchise agreement negotiations, acquisition/disposition underwriting and due diligence. Additionally, he has the responsibility for account management and serves as a conduit for both domestic and offshore clients involved in the ownership, operation, development and branding of hotels.

Mr. Marvin has represented several top companies and has been involved in hospitality real estate for more than 30 years. Prior to joining JLL, Mr. Marvin was Managing Director for Host Hotels & Resorts where he led two teams focused on investing capital in North and Latin America which included under-writing, negotiating and transacting investments totaling over $1.0 billion over a 5 year period. Prior to Host, he worked for Marriott International, Inc. and was responsible for growing Marriott's full-service brand portfolio in 24 states. During that time, he led the successful negotiations for over 40,000 new full-service hotel rooms and led Marriott's involvement in public/private hotel developments. Early in his career, Mr. Marvin was a senior consultant at Laventhol & Horwath where he provided feasibility studies, financing proposals and appraisals related to hotel and similar transactions. Mr. Marvin began his career in hospitality operations where he held various positions in hotels, restaurants and private clubs.