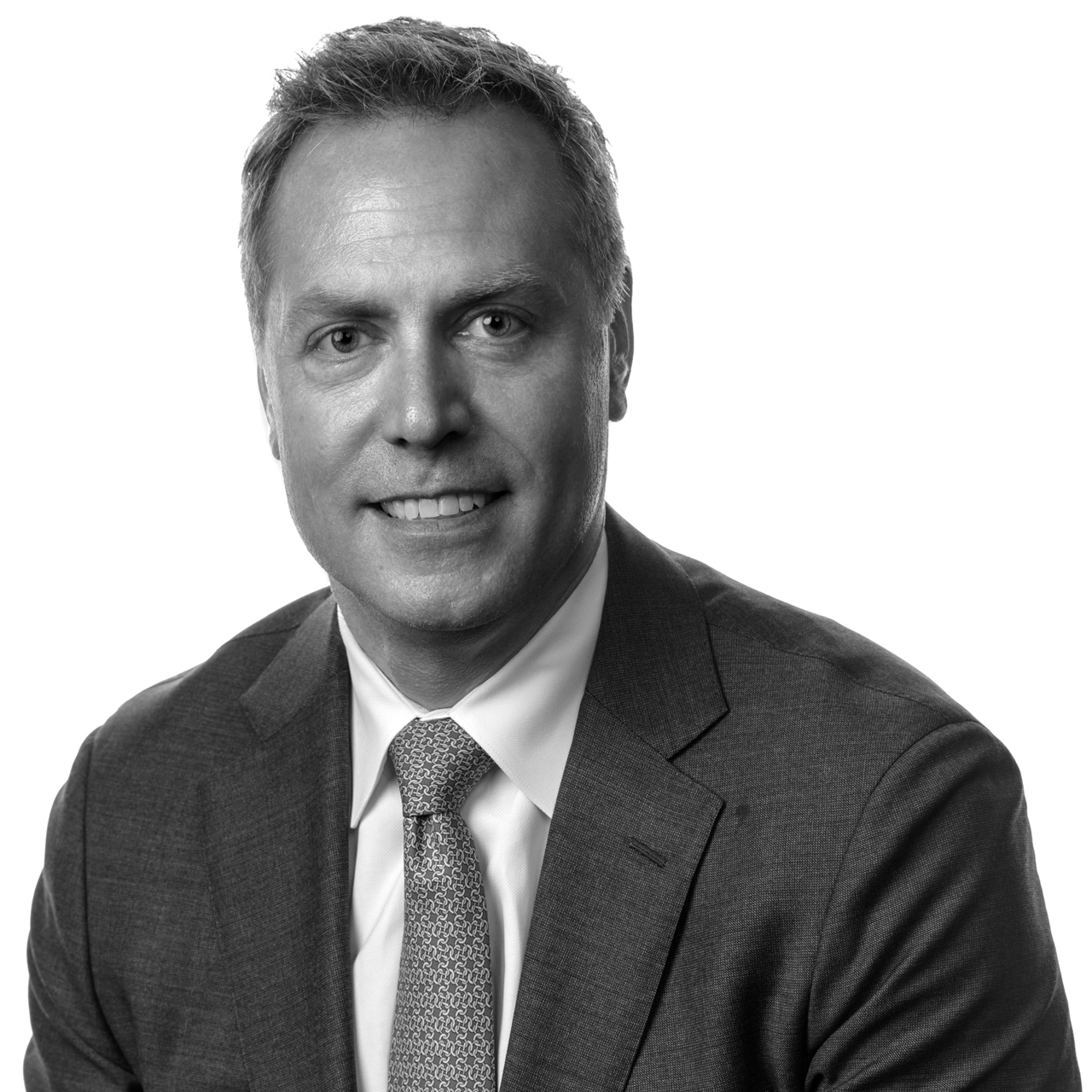 Current responsibilities
Timothy Greiner is an Executive Managing Director for JLL’s New Jersey office market brokerage group.  He provides corporate representation for both the acquisition and disposition of commercial real estate and manages strategic planning and site development activities. He is the agency lead in New Jersey.

Previously he was Vice President of leasing for the Gale Company, where he oversaw the leasing portfolio in New Jersey, New York and Michigan.

One of the added values Tim brings to his clients is a thorough understanding of the Grow NJ tax credit incentive program. His team has helped develop the marketing strategy for landlords and the procurement of incentives for tenants of more than $500 million in tax credits in the past four years alone.

Recognition
With two NAIOP deals of the year, and a national Corenet Deal of the year award for Economic Development Leadership Award, Tim is widely recognized as a top broker in his market.  His team averages 115 transactions a year earning them recognition in in Northern NJ RE Forums “Top Broker” awards for Top Five Broker based on square footage leased, total number of transactions, and total value of leases.

Education and affiliations
Tim earned his Juris Doctor from Rutgers University and a bachelor’s degree in philosophy with a minor in business administration from Vanderbilt University.
He is an active member of  the United Way of Northern New Jersey. He serves on the board of trustees and helps facilitate a real estate networking luncheon that has raised more than $2.7 million for local New Jersey charities.​