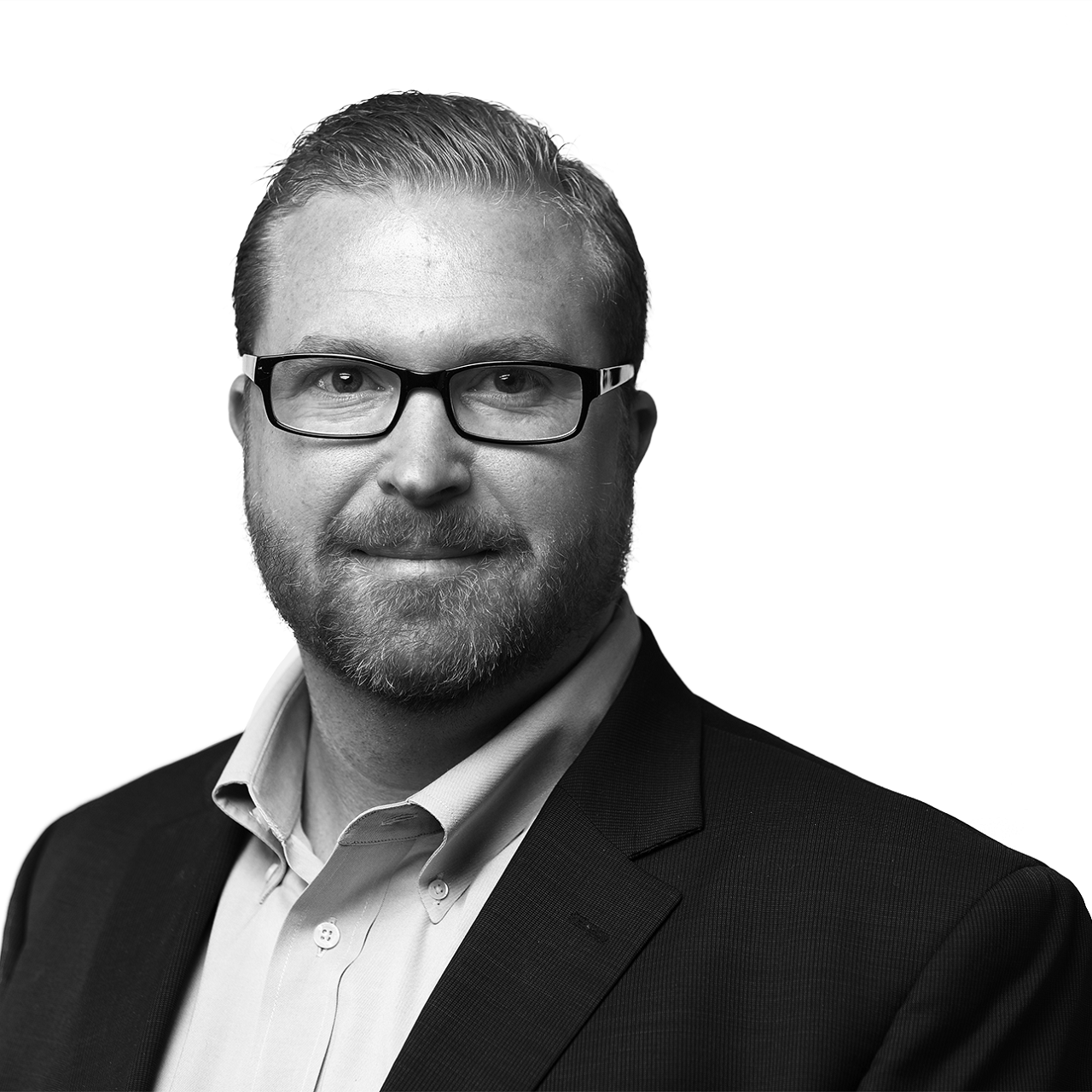 Tim’s career in corporate real estate began in 2002.  After earning two degrees in economics and communications from the University of Colorado at Boulder in 2000, Tim worked on Gary Barnett’s staff at the University of Colorado where he handled operations and recruiting for the Buffaloes football team.  In 2002, Tim joined a boutique real estate firm where he got his start in Corporate Real Estate.  Tim joined The Staubach Company in 2004.

Tim came to JLL during the acquisition of The Staubach Company in 2008. In the decade since, Tim along with his partners (Dan McGowan and Mike Rooks) have risen to one of Denver’s top office brokerage teams.

Tim served on the board of directors of Advocates for Children, a non-profit organization that helps kids that have been abused and neglected who are now in the foster care system for 10 years.  Tim served as Chairman of the Board of the organization from 2014 to 2016.

His wife of more than 18 years, Yana Bourdelais, is a high school counselor at Highlands Ranch High School. They have three kids, two sons and one daughter.

In his spare time, Tim enjoys spending time with his family, coaching his kid’s various sports teams, traveling as much as possible, fly fishing and is passionate about scuba diving.