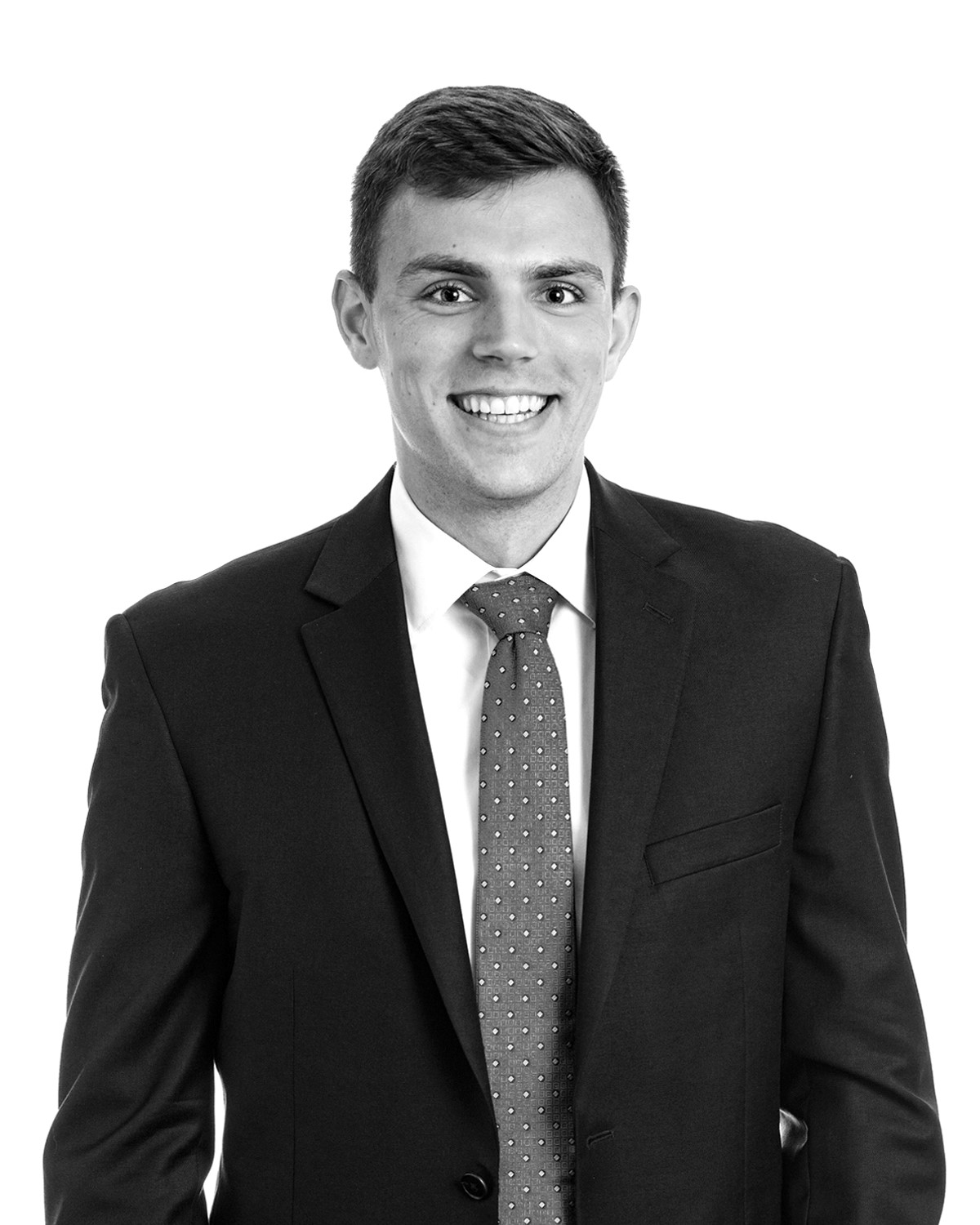 Thomas Swartz is primarily responsible for both Landlord and Tenant representation services in New York City.

Thomas graduated from Marywood University as a dual major with a bachelor of the arts degree in both Finance and Business Management. While at Marywood, Thomas was a four-time varisty letter recipient on the mens’ basketball team, served as team captain in his junior and senior seasons, and was an Academic All-American.

Mr. Swartz is a member of the Real Estate Board of New York.

Thomas also serves as a coach and mentor for the Brooklyn Youth Sports Club, a non-profit focused on developing Brooklyn's youth through basketball and academic programs.