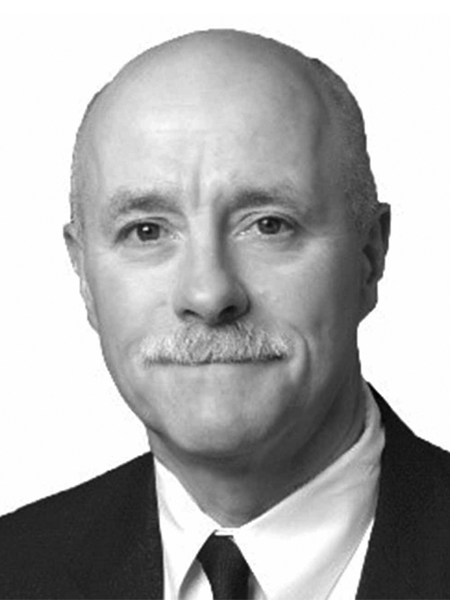 Tom Doughty is the Co-chair of JLL's Law Firm Group. During his 30-year commercial real estate career, Tom has been responsible for occupier transactions on behalf of numerous law firms and professional services firms across the U.S., and has considerable experience with lease acquisitions in Europe, Asia and the Middle East.

Prior to entering the commercial real estate industry, Tom was engaged in the private practice of law, and subsequently served as a Special Agent for the Federal Bureau of Investigation and as a Special Assistant United States Attorney.