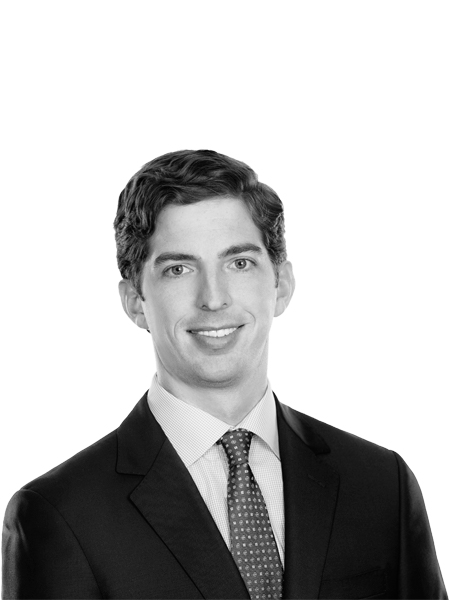 ​Current Responsibilities
A local Atlantan born and raised, Terry has focused on office tenant representation and development advisory since joining JLL in 2013.
Experience and Accomplishments
Terry has a wide range of transaction experience in Atlanta and other markets across the country. Tenant rep clients have included: CO-OP Financial Services, the Bowden Law Firm, and Onward Reserve, to name a few.
He also works on the JLL sports and entertainment team which advises professional franchises - including the Atlanta Braves - on new facilities and adjacent developments.
Previously, Terry worked in investment banking for five years with FBR and Morgan Stanley.
Education and Affiliations
Terry is a graduate of Princeton University where he received a B.A. in Economics with a Certificate in Finance and the Darden School of Business at the University of Virginia where he received his M.B.A.
Terry was named a top producer at JLL in 2018 & 2019 and a member of the ACBR Million Dollar Club in 2018 & 2019.
In his spare time, he enjoys spending time with his family, playing golf, reading and traveling.
Contact Terry