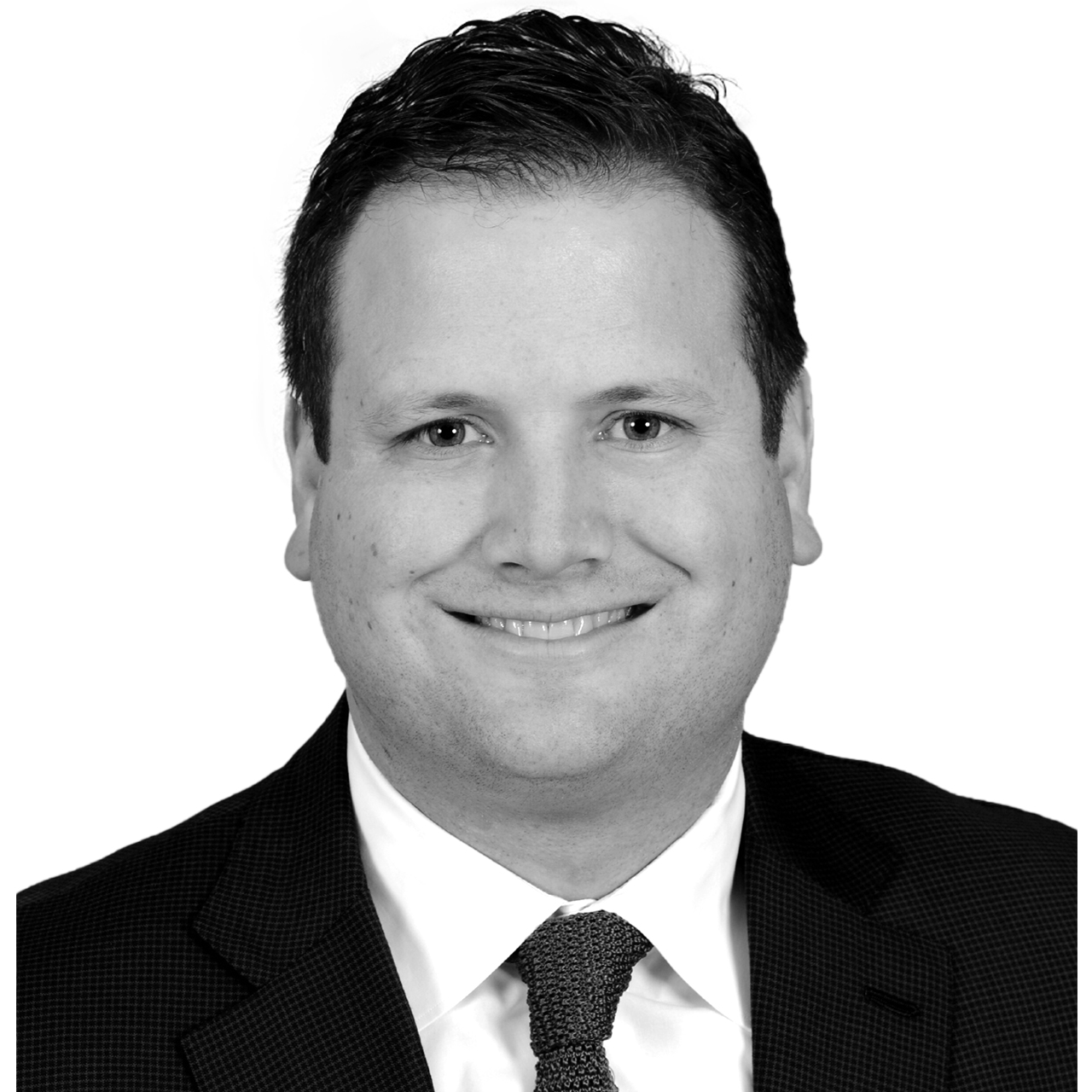 Ted Davies joined JLL in 2006 and works, along with International Director Christopher Roeder, on the largest downtown San Francisco leasing portfolio. Together they have completed more transactions than any other landlord representation team in the city. Prior to JLL, Mr. Davies worked with Cushman & Wakefield.

Mr. Davies has been named one of San Francisco’s “Power Brokers” by CoStar and Commercial Property News every year since 2007, and was recognized as one of JLL’s top 25 agency leasing brokers for 2009.​