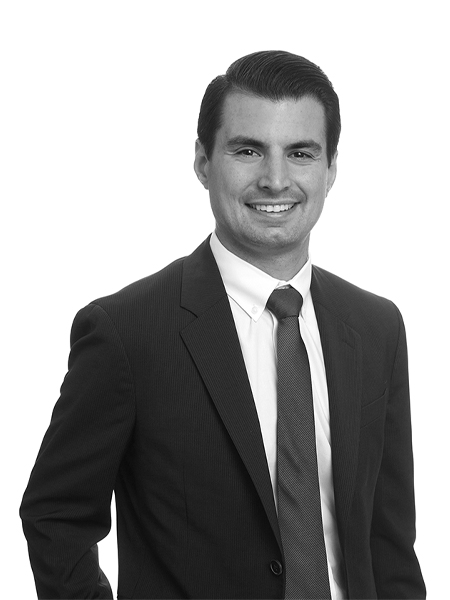 Steven is a senior director in the New York office of JLL Capital Markets, Americas. He joined JLL as part of the HFF acquisition, and has extensive experience in commercial real estate, including investment advisory and equity placement. He is primarily responsible for investment advisory transactions in New York City. During the course of his career, Steven has been involved in more than $2 billion in commercial real estate transactions.

Steven started at HFF in December 2013. Before that, he was an associate at Marcus & Millichap specializing in the sale of multifamily assets in the Mid-Atlantic region, where his team was the highest producing multifamily team in the region.