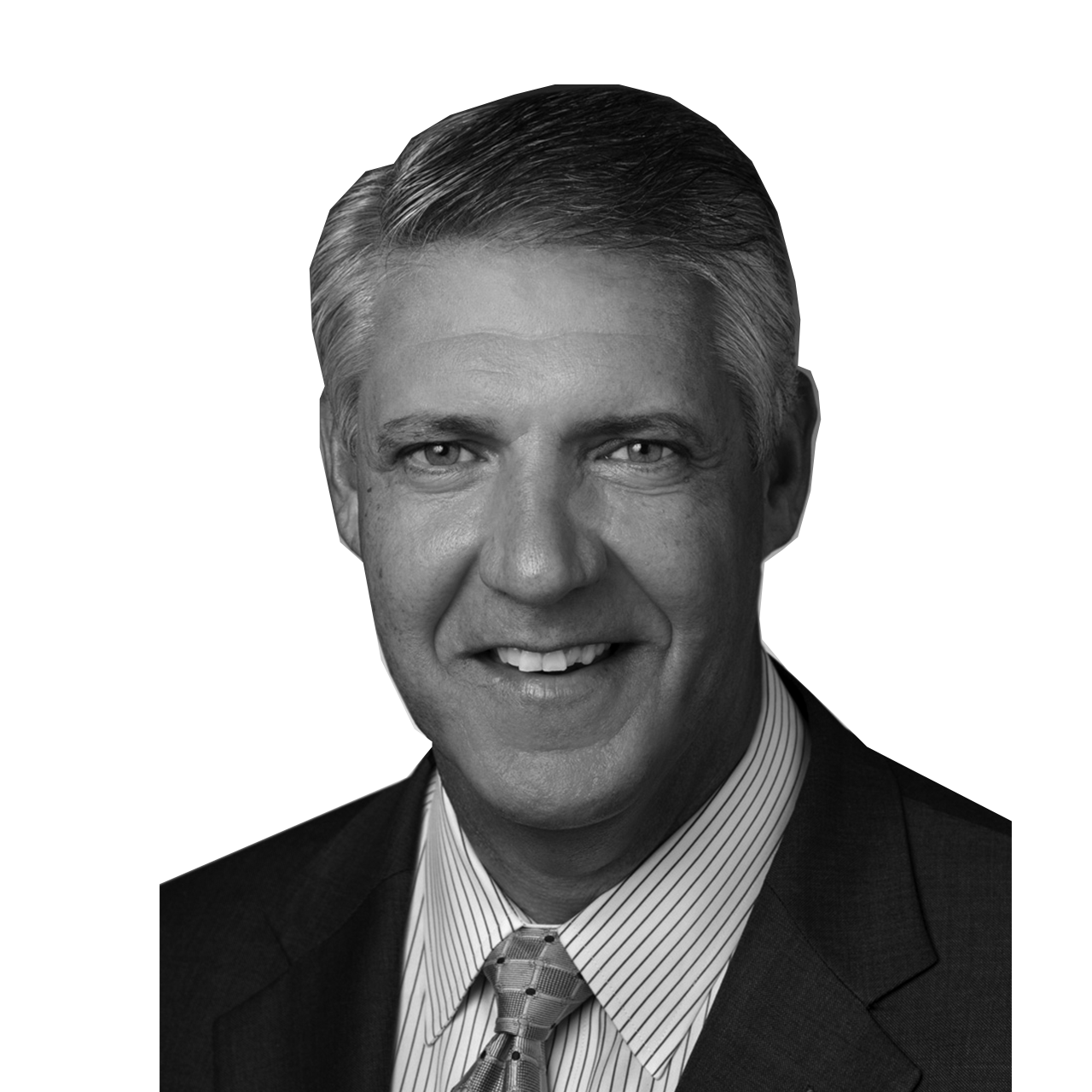 Current responsibilities
Steve Zsigray currently oversees JLL’s property management services for the Midwest region. He is responsible for ensuring the delivery of consistent, high quality property operations and management for a portfolio of over 70 million s.f. in Chicago, St. Louis, Milwaukee, Minneapolis and Indianapolis, Michigan and Ohio. Under his leadership, our Chicago property management team was recently named Property Management Company of the Year at the 2017 Chicago Food Depository Awards.

Experience
Steve has 30 years of experience in leasing and managing commercial real estate and has held his current position since early 2006. From 2002 to 2005 he served as Division Director for Texas and Louisiana, overseeing the leasing and management of a 10 million s.f. portfolio of office properties in Dallas/Fort Worth, Houston, Austin and New Orleans. From 1999 to 2001, he was Regional Manager for Dallas, responsible for property management and construction management services. From 1995 to 1998, he served as Regional Manager for the state of Tennessee, overseeing a 4 million s.f. office portfolio in Memphis and Nashville. Earlier in his career with the firm, he held several leasing and management positions in the Chicago market.

Education and Affiliations
Steve earned an M.B.A. from the University of Pittsburgh and a B.S. in economics from Bethany College. He earned the U.S. Green Building Council’s LEED AP designation in 2008. Steve served on the BOMA board of directors from 2006 to 2012.