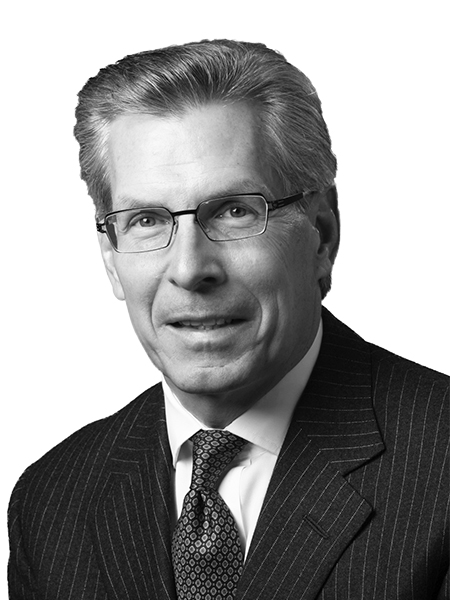 Experience
Steve's background in real estate financing, leasing and development encompasses more than $10 billion in real estate transactions. In the past 10 years, he has been responsible for more than 320 consulting assignments in the Chicago market valued in excess of $7 billion.

Steve also leads The Headquarters Practice Group team in the Midwest and is known as an expert in advising companies on their headquarters facility requirements.

Education
Steve holds a degree in finance from the University of Illinois, Champaign.

Steve is an active participant within real estate industry associations on a local and national level. He is a member and past Director of the Chicago Office Leasing Brokers Association (COLBA), the Chicago Real Estate Organization (CREO), the Chicago Board of Realtors (CBOR) and CoreNet Global.

He has been an active member in the nonprofit community as the past business chairman of St. Joseph’s Hospital’s Celebrity Golf Invitational and a member of the St. Joseph’s Foundation’s Board of Directors. He currently is a member of the University of Illinois Chicago Leadership Council and is on the Board of the 100 Club of Chicago and the Chicago Academy for the Arts. His wife Sarah is also active in the community with the Latin School of Chicago, the Chicago Academy for the Arts and is on The Women’s Service Board of The Children’s Memorial Hospital Foundation.