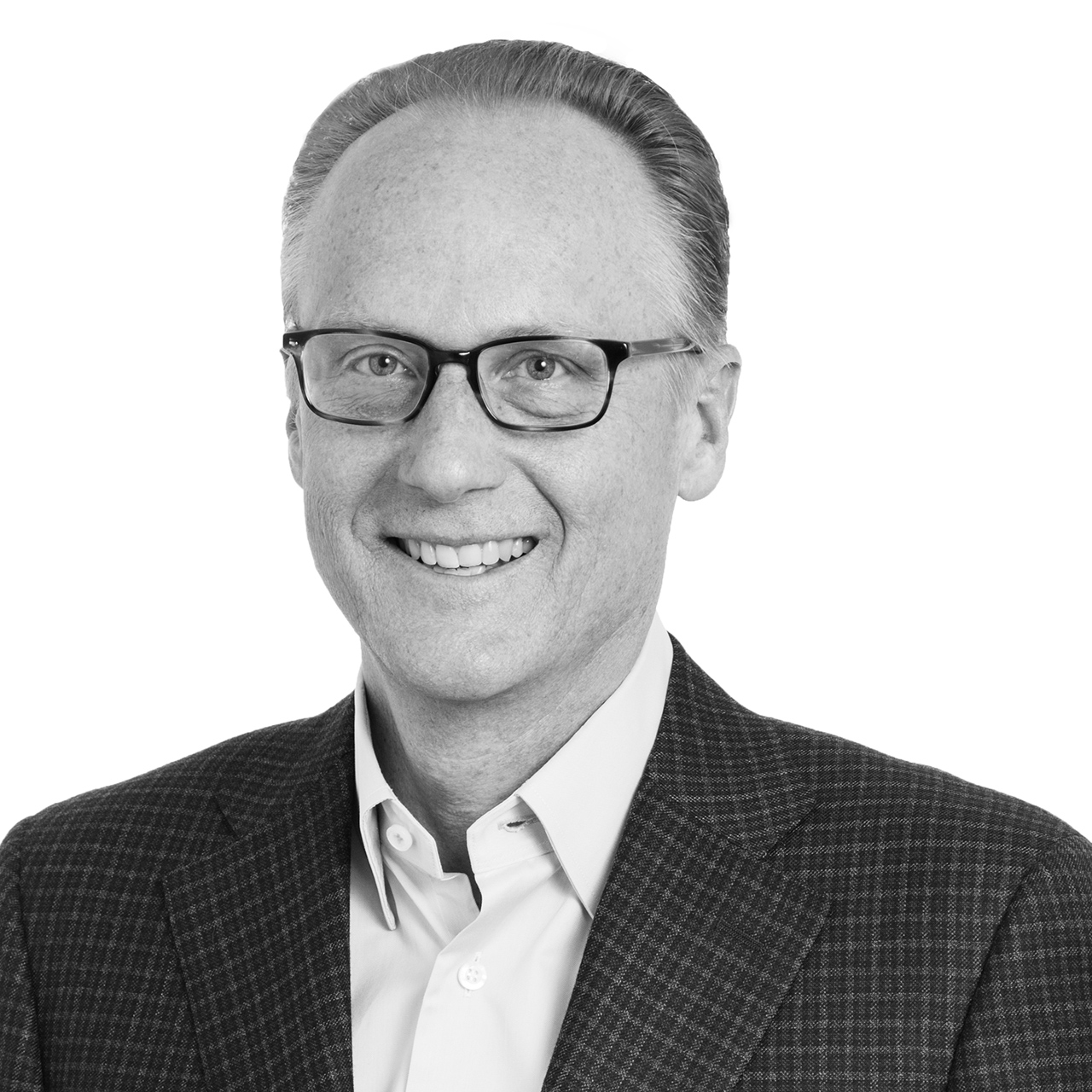 Steve Anderson has over 30 years of office leasing experience in the San Francisco Bay Area. He started his career in 1983 as a Tenant Representation specialist and has since expanded his real estate practice to include a wide range of leasing and sales assignments. Steve's service as a trusted advisor and strategic leasing manager has earned him a strong reputation throughout the San Francisco brokerage community. One of San Francisco's most experienced office building brokers, Steve's current portfolio contains over 2 million square feet of office space in San Francisco.

Steve is a dependable market leader in lease transaction volume, and he is involved in many of the most influential leases in San Francisco each year. He currently represents a wide array of prominent landlords including Cornerstone Real Estate Advisers, MetLife, and Bentall Kennedy. His success has enabled him to lease multiple assets for his clients including Bentall Kennedy's San Francisco office portfolio. Additionally, he received the SF Business Times Deal of the Year Award in 2010 for Zynga's H.Q. transaction and 2011 for the sale of 155 5th Street to University of the Pacific. Steve also has a very successful tenant representation practice and has advised several domestic and foreign companies on their San Francisco office acquisitions.

BS in Managerial Economics - University of California at Davis