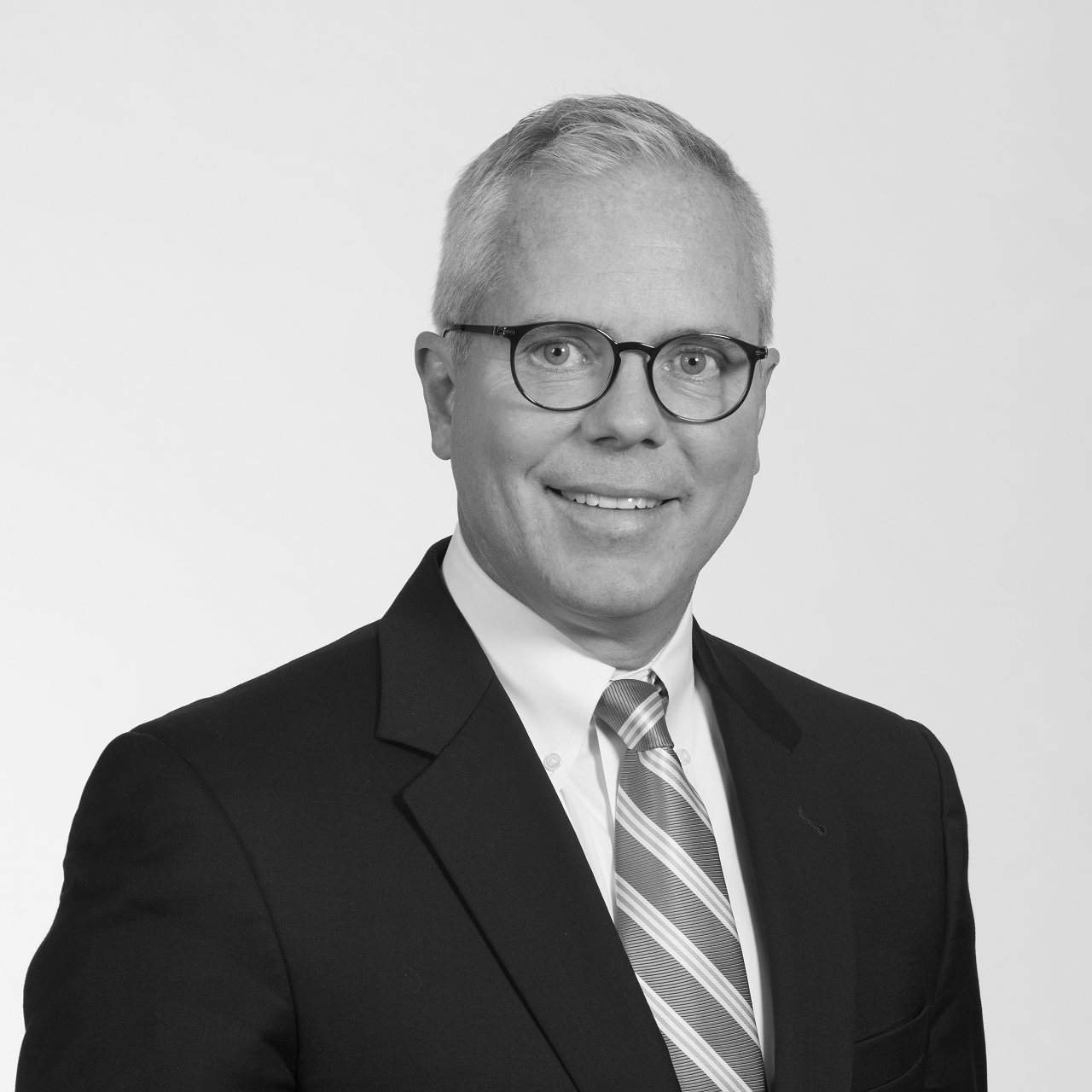 Since 1992, Shawn has been an office and industrial broker focusing on tenant representation, agency leasing/sales, investment sales and consulting in Connecticut and Western Massachusetts.

Having been involved with some of the largest and highest profile transactions in the marketplace, Shawn and his team have been consistently recognized as top producers within JLL.

Shawn earned a BA in Economics with concentration in Real Estate Finance from the University of Connecticut and holds real estate licenses in Connecticut and Massachusetts.

Outside of JLL, Shawn enjoys spending time with his family, golfing, skiing, basketball and working out on his Peloton tread and bike.