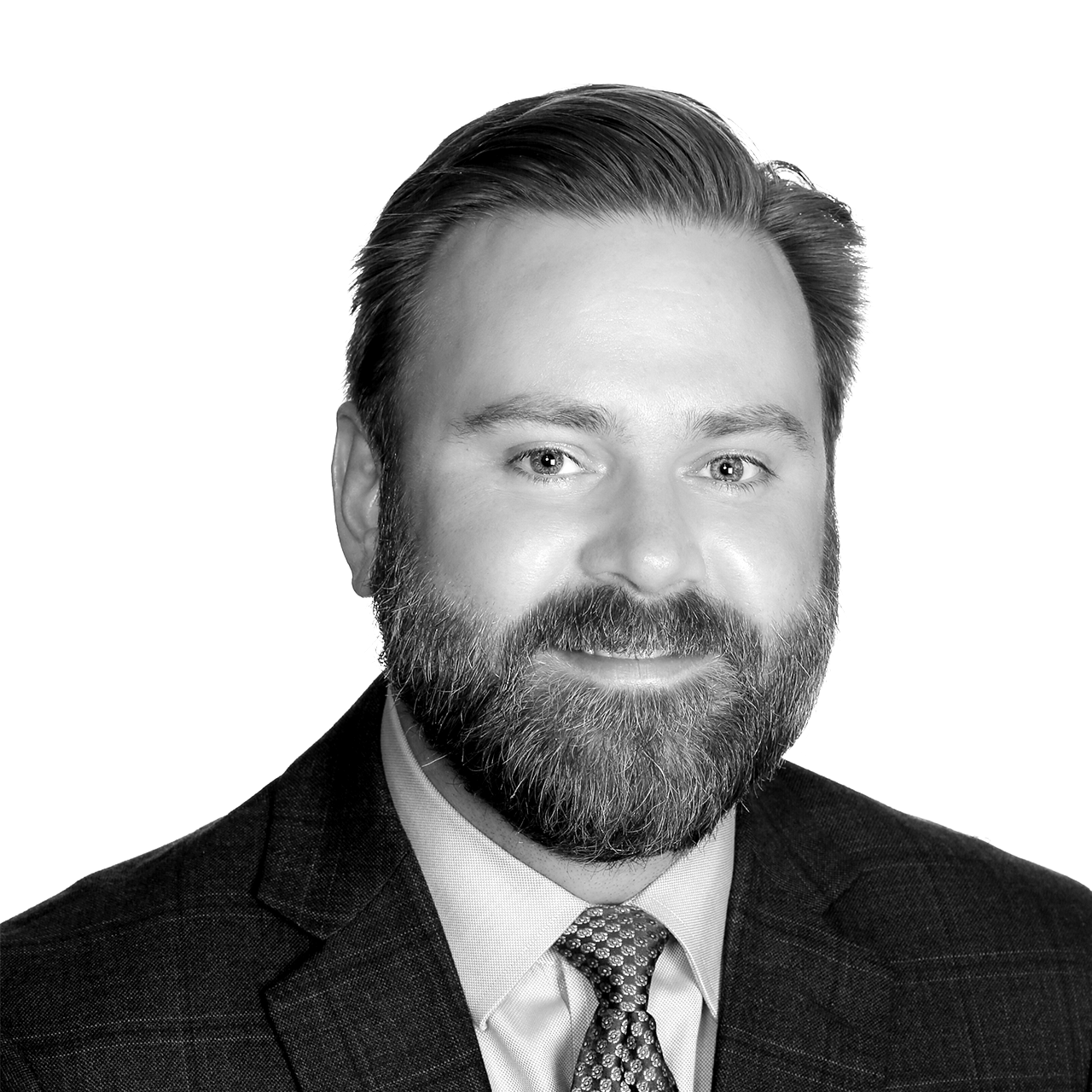 Sean Cavanaugh currently serves as a Vice President in the Industrial Group for JLL’s Detroit office. Sean specializes in leasing and sales of light industrial and bulk warehouse/distribution properties in the western suburbs of Detroit. His business focus includes landlord and tenant representation, acquisition and disposition work as well as new-build and site selection consultation. Sean has completed leasing and sales transactions for over 5,000,000 SF of commercial property and holds a listing presence of over 1,000,000 SF of industrial property throughout metro Detroit, representing local and national Landlords. He continues to build strategic relationships with major developers, landlords and corporations across the United States

Prior to joining JLL, Sean served as a member of the Detroit Grubb & Ellis office from 2008-2012 and transitioned to Newmark Grubb Knight Frank in June of 2012 until January 2016. Prior to his brokerage career, Sean worked as a Project Manager for Shannon Development, a boutique office condominium developer in Birmingham MI, and as a Business manager with Bank of America in Phoenix AZ.

Sean earned his B.S. from Western Michigan University, Kalamazoo MI. He received the Grubb & Ellis Jimmy Valvano Award in 2010 and was named Costars power Broker in 2012 & 2013.