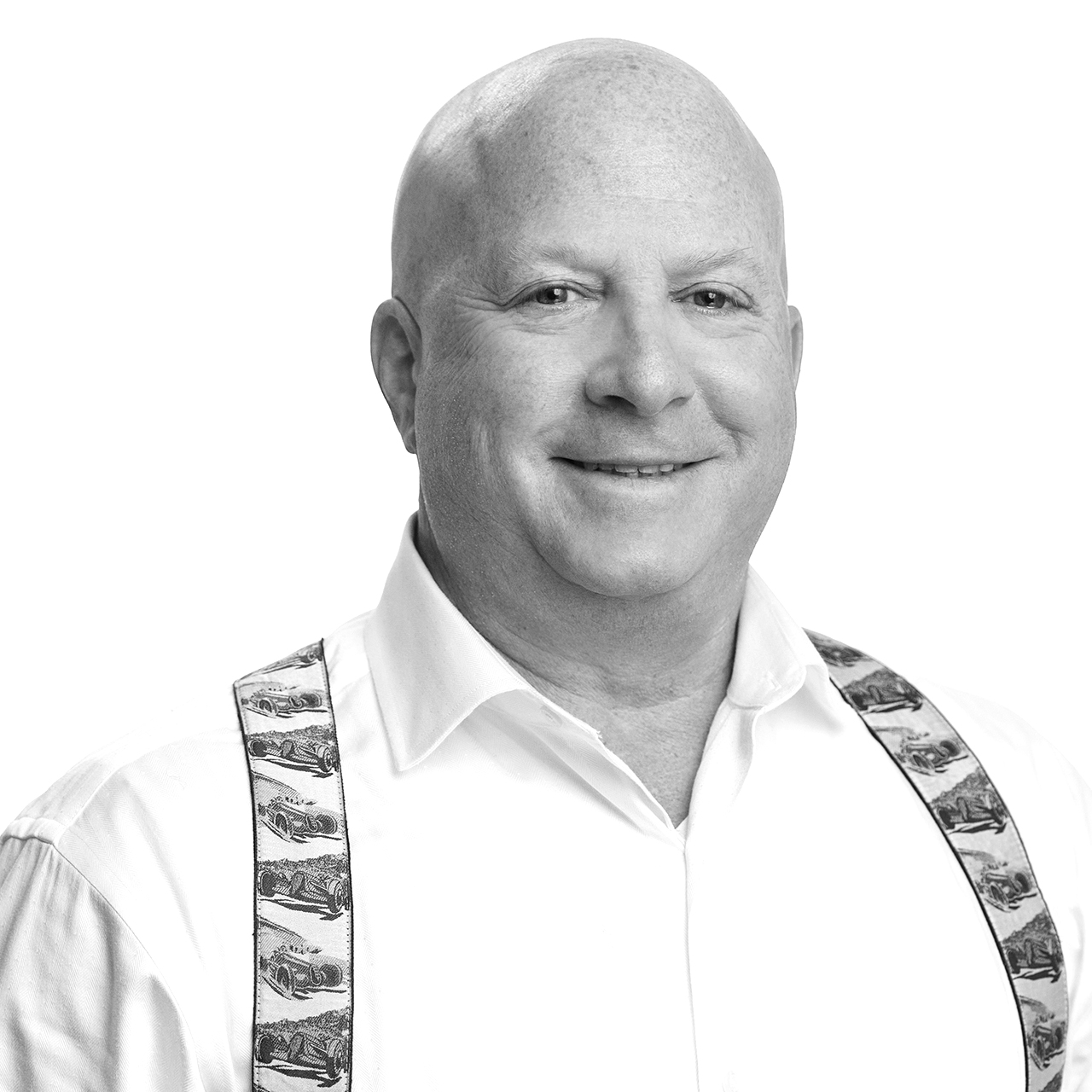 Current responsibilities
Scott Panzer has been one of the leaders in developing an enhanced level of services to be provided to the real estate industry. Since becoming a service provider in 1992, he has completed over 35 million s.f. of assignments encompassing all facets of real estate. Scott was JLL’s global MVP for 2011 and 2013.
Specialties
Tenant representation, agency leasing, consulting
Years of experience
25
Experience
Scott provides his clients with significant knowledge from his former positions working for corporations negotiating on mergers and acquisitions, bankruptcy workouts, and real estate and bulk procurement agreements. He understands the inseverable connection between corporate strategy, operational needs of distinct business units and the efficient utilization of various forms of real estate.
Prior to joining Jones Lang LaSalle in 2009, Scott spent 15 years at Newmark Knight Frank (NKF), where he initiated the pursuit of the Corporate Advisory Services platform and built the infrastructure required to support it. During his last 10 years at NKF, he was a senior principal in the firm and head of its Corporate Services platform. Scott headed every major corporate HQ assignment which the firm handled.
Key transactions
Awards
Education
Scott holds an M.B.A. in Finance/Accounting and a bachelor’s degree in Biology and Chemistry from the University of Miami.
Affiliations
Contact Scott