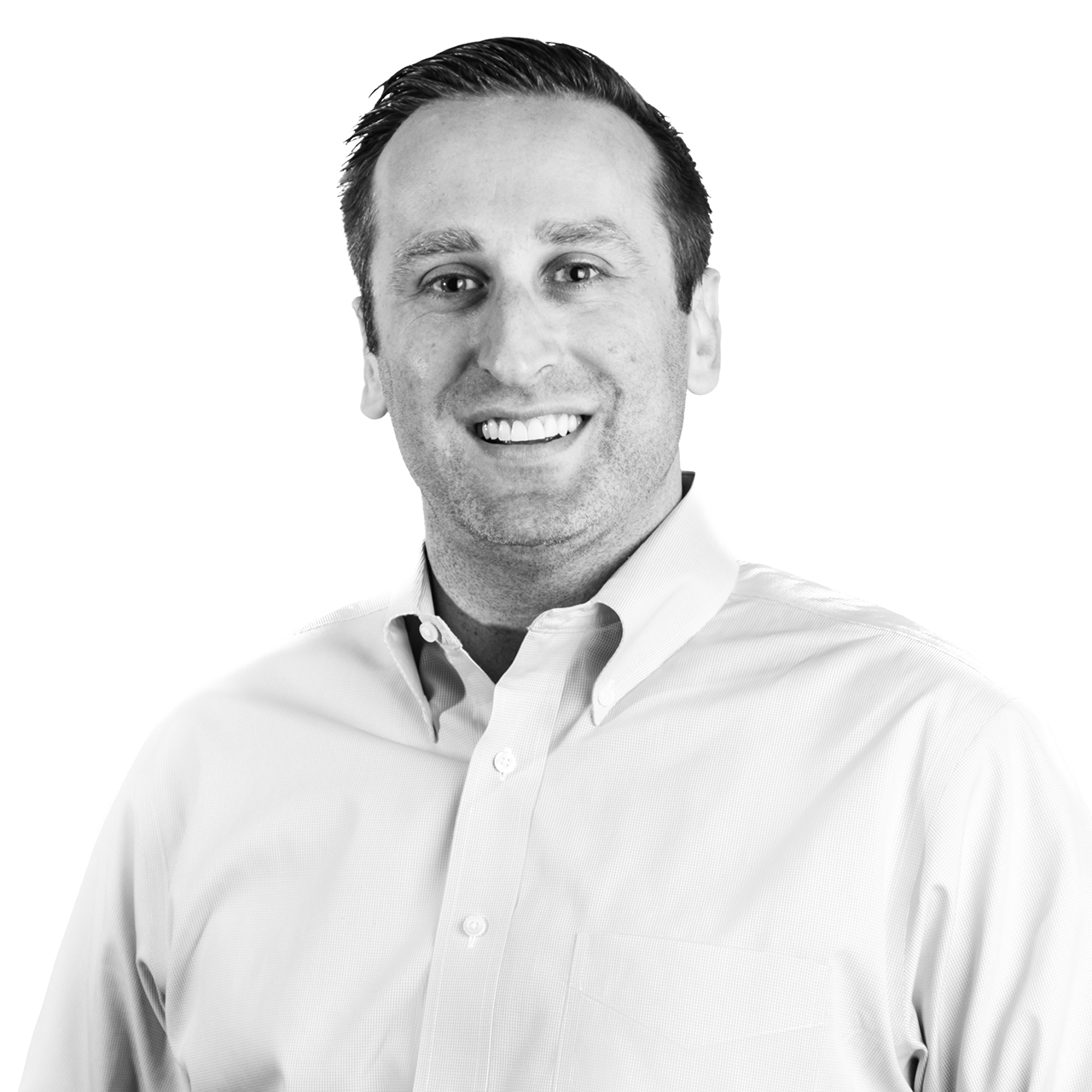 Scott Homa is Senior Vice President and Director of U.S. Office Research at JLL. In this role, Scott tracks and analyzes key economic and market fundamentals to provide insight and predictive intelligence to owners, investors and occupiers of commercial real estate.

Scott was promoted to Mid-Atlantic Research Manager in 2009, Vice President in 2011 and Senior Vice President in 2014. His work throughout his tenure at JLL earned recognition from the American Marketing Association for Best Quantitative Research and his market insights have been regularly quoted in leading business publications, including The Wall Street Journal, Washington Post, New York Times and various real estate trade publications.

Before joining JLL, Scott held a variety of positions in economics and finance, serving as a Research Clerk with the Department of Economic Analysis at the U.S. Securities and Exchange Commission, a Venture Capital Analyst at MCG Capital and a Research Associate for a non-profit consulting firm.

Scott resides in Washington, DC, with his wife, Jessica, and their two children.​