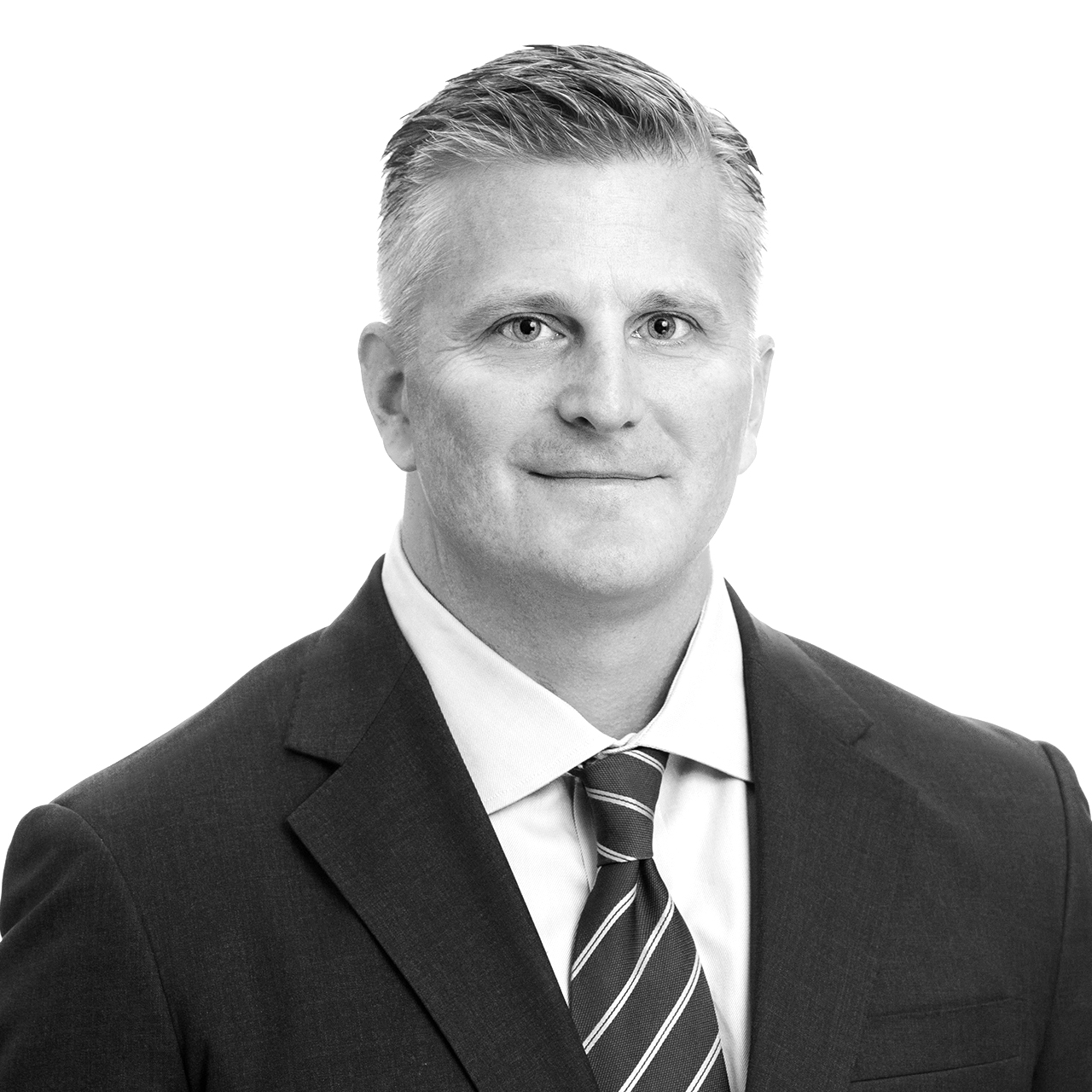 Mr. Cahaly has advised tenants in some of Lower Manhattan's largest leasing assignments including The State of New York on their 475,000 rsf lease renewal at 60 Broad Street, AOL's new headquarters at 770 Broadway for 225,000 rsf, The New York City School Construction Authority on their new lease of 175,000 at 26 Broadway, The New York Liquidation Bureau on their new lease for 115,000 rsf at 110 William Street and Emmis Communications Corporation in their 60,000 rsf lease renewal at 395 Hudson Street.  As a tenant representative, Mr. Cahaly has worked with many other institutional corporations in the renegotiation of leases and the acquisition and disposition of office space.  Some of his past clients include Alterra USA, CapLease, dELiA*s, INC., Knoll, The United States Securities and Exchange Commission, Prudential Securities, Prudential Insurance Company of America, AXA Reinsurance, City of New York and Adopt A Highway.

Mr. Cahaly holds a bachelor of arts from The Ohio State University and has continued his education and real estate career development at New York University. Mr. Cahaly is also a member of the Real Estate Board of New York.