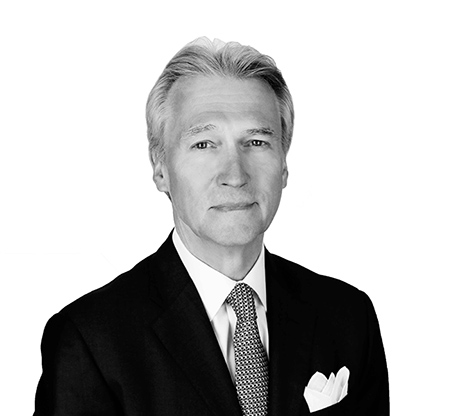 Sanford Criner has over 45 years experience in commercial real estate brokerage, development and consulting. He has directed projects as diverse as the development of DHL's national headquarters in San Francisco, and the disposition of 500 properties in 41 countries for Halliburton. He is the recipient of the 2014 Houston Landmark Award for the year’s largest lease, the 2013 Houston NAIOP Broker of the Year Award, the 2005 Houston Legacy Award for the Best Headquarters Relocation project, and the Texas Society of Architects Honor Award for Historic Redevelopment. His projects span most of the major cities in the United States as well as several foreign countries.