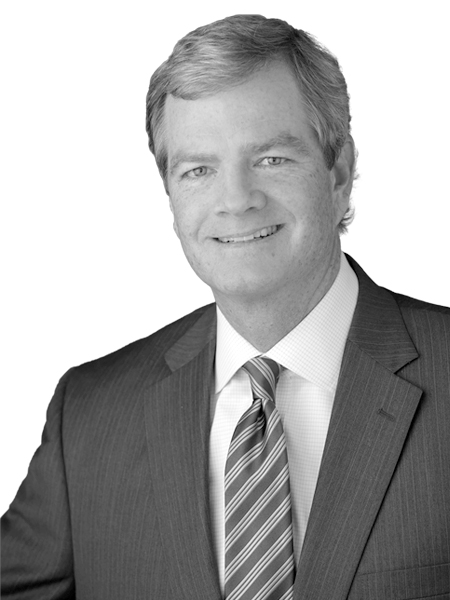 ​Current responsibilities
Sam Swan is the Managing Director of the JLL Oakland office and has established impressive credentials over the past 26 years, serving as team leader on many of the largest transactions in the Oakland metropolitan area.

Specialties
He specializes in the representation of Fortune 1000 corporations in the Bay Area and throughout the Western United States. He has worked with both institutional and local owners, and is a noted industry expert on tenant representation.

Experience
Sam was Executive Director and Manager of Cushman & Wakefield’s Oakland office from 2001-2006 before serving as a former principal with The Staubach Company until the firms’ 2008 merger with JLL.

Education
Sam graduated from UC Berkeley where he earned a degree in Social Science/Urban Development with a minor in City & Regional Planning. He enjoys spending time with his wife and five children.